In the last two years, Master Changan Motors Ltd. has gained more superiority in Pakistan, especially since the launch of the Alsvin Sedan which has helped increase the brand’s exchanges and interest. Afterward, the company has been publicly declaring its accomplishments in the Pakistani market with the new slogan ‘Future. Forward. Forever’. The company has revised its ideology with the new technologies and features in vehicles. Thanks to their overseas future design and “Level three autonomous driving capabilities”, as endorsed by Master Changan Motors Limited (MCML) itself. Offering these aspects, the company is hopeful that it will flex the following vehicles in the exhibition at the upcoming Pakistan Auto Show 2021. 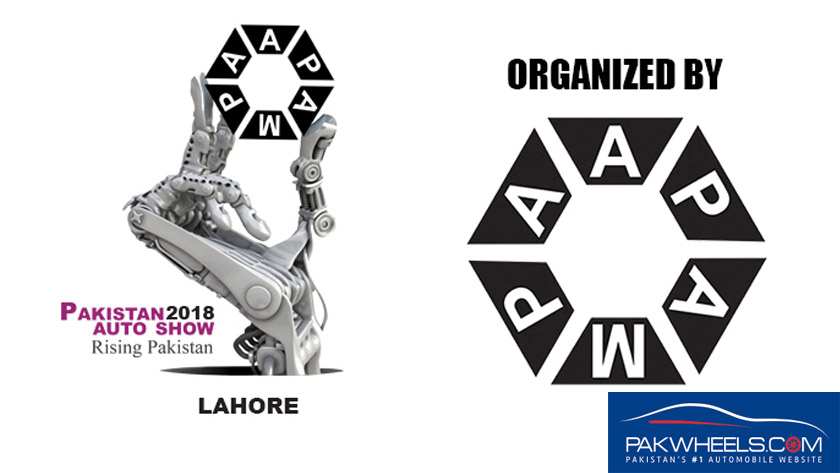 Changan Uni-T is the subcompact SUV that competes with the other SUVs. As the latest era products, the Uni-T has several modern features. One of which is the level-3 autonomous driving tech. Other standard features include Parking Sensors (front and rear), a rear-view camera, tire-pressure monitoring system (TPMS), an anti-lock braking system (ABS) with electronic brakeforce distribution (EBD) and Brake Assist (BA) technology, Traction Control, and Electronic Stability Control (ESC). There is no idea about whether the company will launch this vehicle in Pakistan or not.

Changan Uni-K is a crossover SUV with a 2.0-liter turbocharged four-cylinder petrol engine that puts out 229 hp and 360 Nm of torque. It has an 8-speed automatic transmission that sends power to all the wheels. 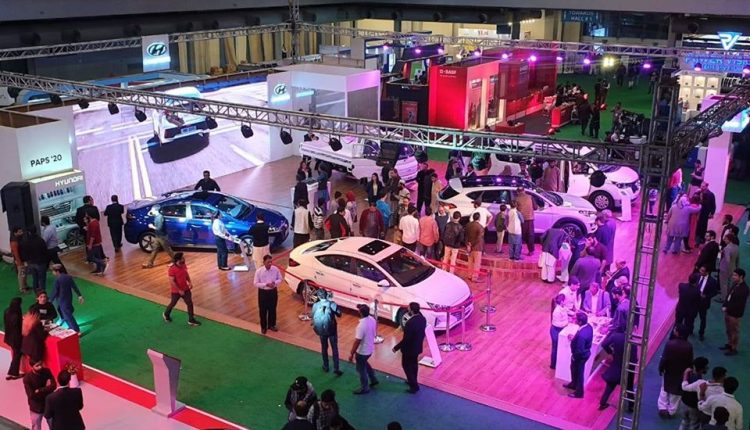 All of these above and other vehicles from Master Changan Motors Ltd. will make an appearance in Auto Show 2021.  this will be a big step for the company to step into the Pakistani automobile market.

Duaa Naeem
Duaa Naeem is a fresh graduate who is utilizing her writing skills into writing articles that are informative for the readers.
Share
Facebook
Twitter
Pinterest
WhatsApp
Previous articleFacebook Reels Step In As Rival to TikTok
Next articleHow is Gaming Industry an Emerging Market in Pakistan?