ISLAMABAD, Pakistan: While presiding over an important meeting regarding development projects in Islamabad on Wednesday, the Federal Minister for Planning, Development and Special Initiatives Asad Umar directed to immediately improve the road infrastructure in the Federal Capital. 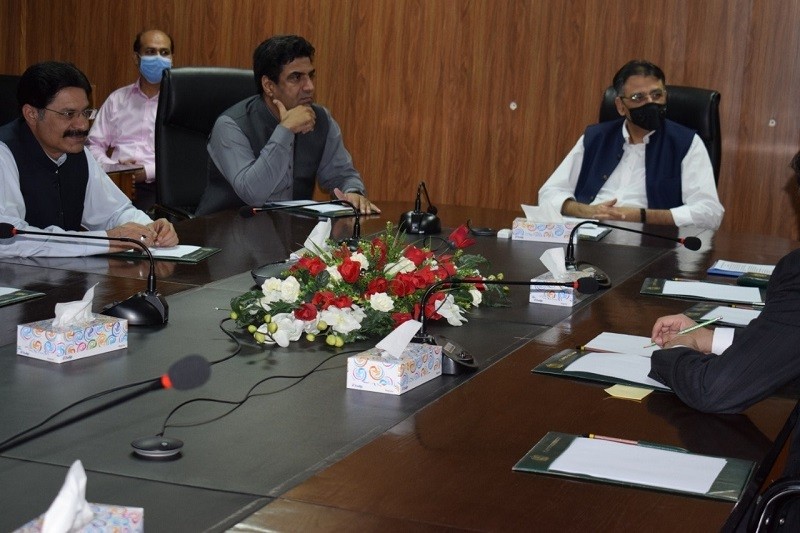 In the meeting, Asad Umar issued directives to resolve issues related to the provision of water and make all tube-wells functional within two weeks.

The federal minister also directed to improve the condition of parks, make the street lights functional, and take special measures for cleanliness.

The minister for planning said that after the resignation of the Mayor Islamabad Sheikh Anser Aziz, all the resources have been given to the CDA, which should be used to complete all public welfare projects as soon as possible.

Mati
Mati-Ullah is the Online Editor For DND. He is the real man to handle the team around the Country and get news from them and provide to you instantly.
Share
Facebook
Twitter
Pinterest
WhatsApp
Previous articleHania Amir Sings ‘Baari’ Making it A Soul-stirring Performance for Fans
Next articlePakistan army soldier martyred in cross border attack from Afghanistan