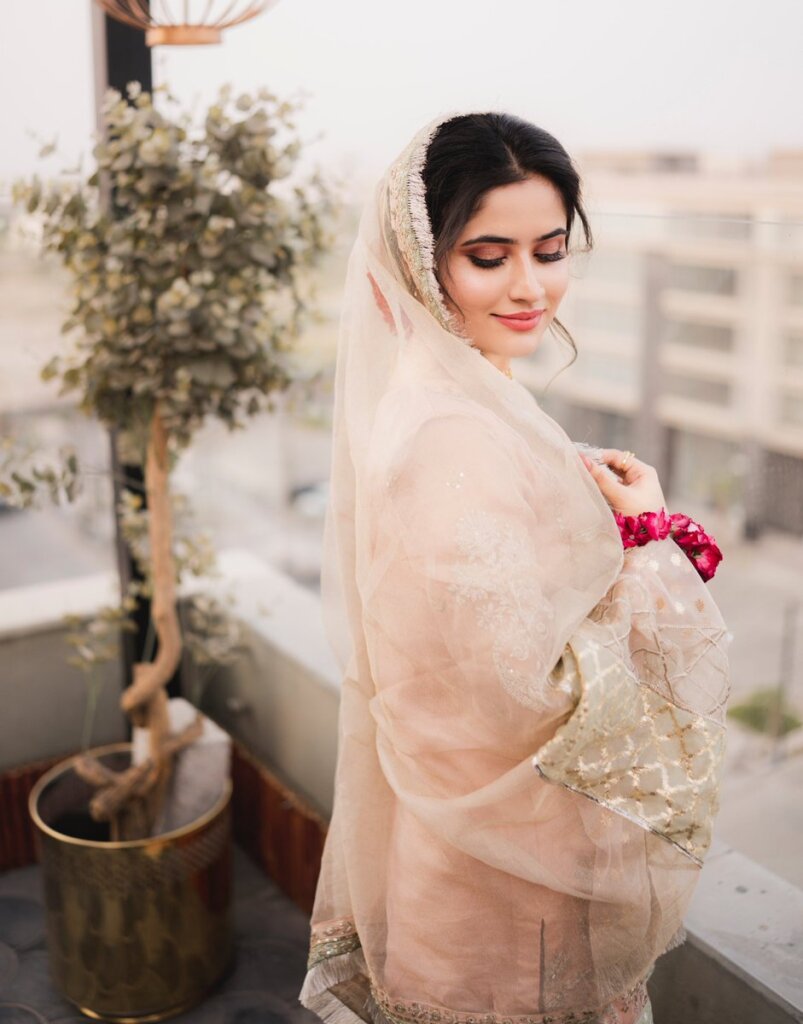 Recently, news started circulating about ducky Bhai’s engagement. Most of the netizens got suspicious about who the girl is. Until they had an official nikkah ceremony, Ducky did not reveal her face. the girl’s name is Aroob Jatoi. Read this article to get to know more about Aroob Jatoi Ducky Bhai relationship, her career, education, and much more. 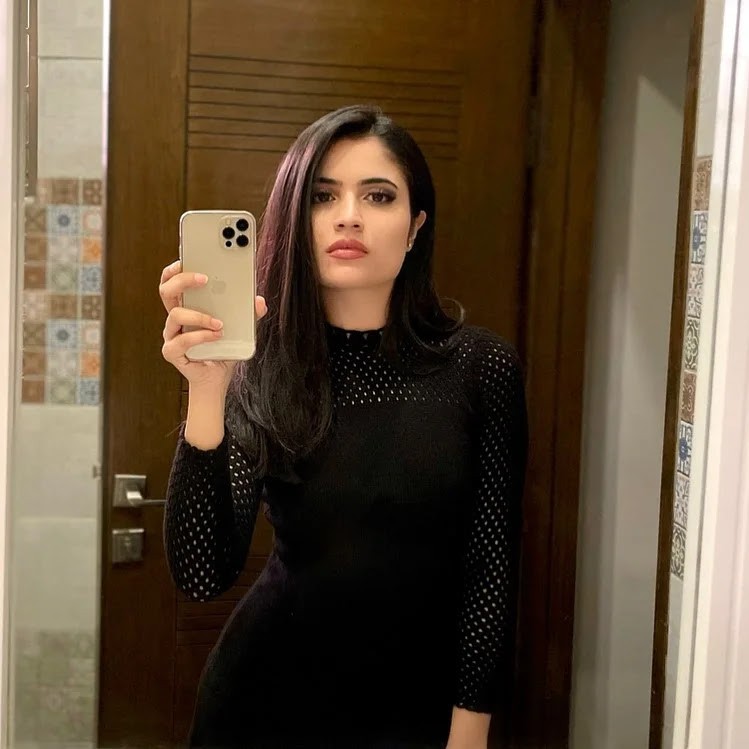 Aroob Jatoi lives in Lahore. She is a social media celebrity and a makeup influencer. She is now a professional Youtuber who makes vlogs to entertain the public in collaboration with Saad-ur-Rehman aka Ducky Bhai. Aroob has an impressive Instagram profile where she serves some model looks. She keeps her followers updated with her pictures and her life with Ducky. 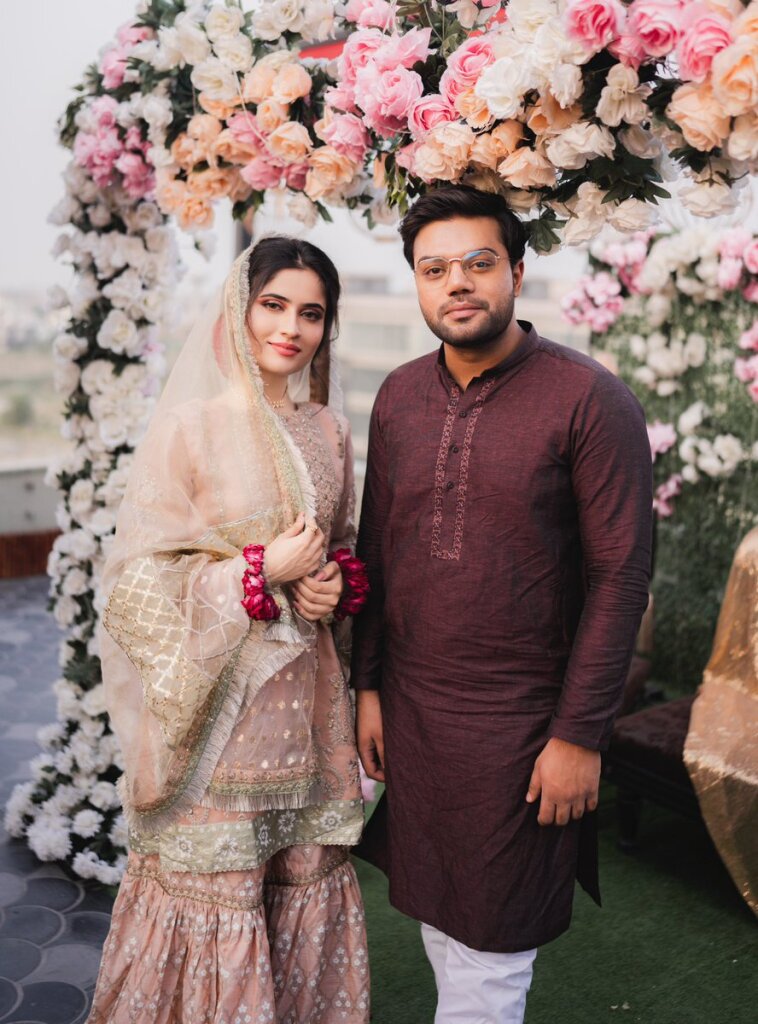 Before getting nikkahfied, she refused to reveal her face in Ducky’s Vlogs. So, her identity remained secret until they got engaged. They held a private ceremony in which they got engaged and nikkahfed. After her nikkah, she made her Youtube Channel.

Ducky is one of the most famous YouTubers in Pakistan. He has a massive number of subscribers and fans who love him for his roasting videos. As soon as Aroob Jatoi made her Youtube Channel, she got 100k subscribers in 11 hours. As of now, she has around 350k subscribers on her channel. Many fans say that the popularity is because of Ducky’s popularity. She has set a record of getting the most subscriber in the least time in Pakistan. 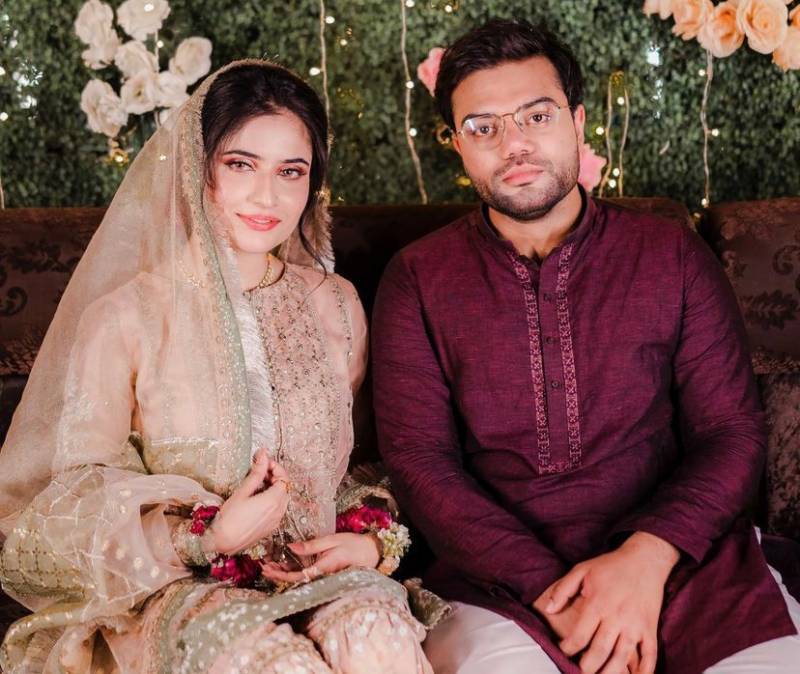 Aroob Jatoi was not a famous personality on social media. She was just a fan of Ducky who texted him regarding one of his videos. To her good luck, Ducky replied and they started talking. The conversation turned them into friends. From there they decided on something serious for their life. They decided to get engaged and nikkahfied. This sudden news got his fans by surprise. 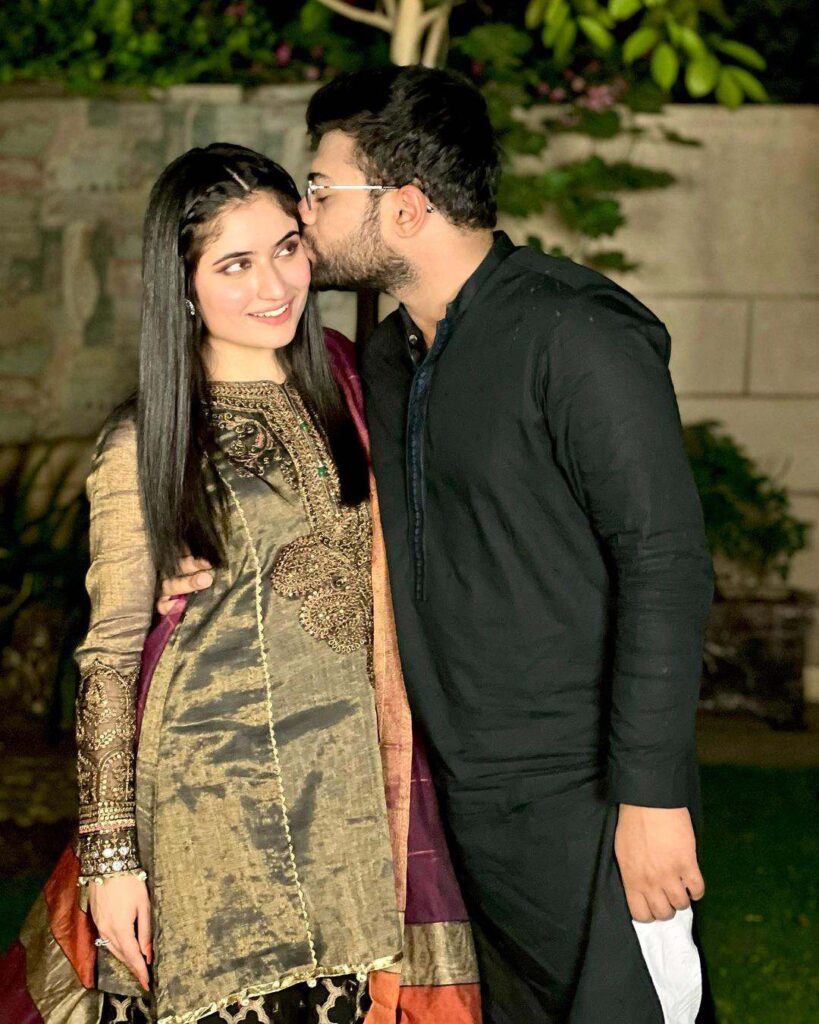 Right now, they are living a happy life. They make vlogs together and other Youtube celebrities are also supporting their relationship. Ducky has also made a special vlog on his engagement ceremony and how the two met. We know Ducky as the biggest roaster but he seems an entirely different person with Aroob. He seems to be in love head over heels when he is around Aroob. Surely, a woman can completely change a man’s personality.