In a press release, the ISPR said that the project commenced in 2013, and after completion of the construction, the CMH Rawalpindi has become a 1000-bed hospital with a capacity of 1,150 beds. 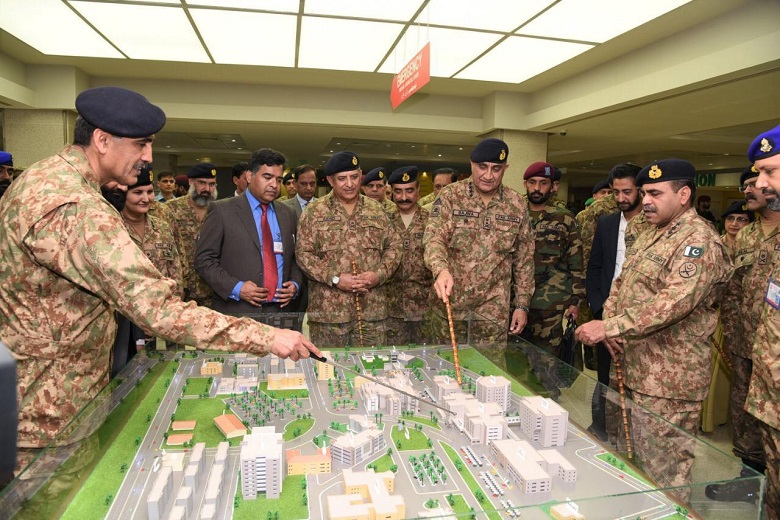 With enhanced capacity and high-tech equipment, as many as 5,000 patients would be treated daily at the Outpatients Department (OPD) of the Combined Military Hospital. The hospital would cater for medical needs of military as well as civilian personnel.

It is worth mentioning here that now CMH Rawalpindi has become one of the State-of-Art Hospitals, which shall act as a base hospital not only for Pakistan army but for Pakistan Air Force (PAF) and Pakistan Navy as well.

Mati
Mati-Ullah is the Online Editor For DND. He is the real man to handle the team around the Country and get news from them and provide to you instantly.
Share
Facebook
Twitter
Pinterest
WhatsApp
Previous articleIndia has fixated with Pakistan for all wrong reasons: Ex Envoy Abdul Basit
Next articleAZERTAC to expand its cooperation with Georgian media