Realising that the policy of isolation in the region is catastrophic, Armenia had to change its stance towards normalising relations with Turkey, as well as expressing its readiness for talks not only with official Ankara, but also with Baku.

Yesterday, Armenian Security Council Secretary Armen Grigoryan said he was ready to visit Baku and Ankara in parallel. He considered it necessary for the Armenian side to contact both sides to discuss regional issues and to organise an official visit.

“We see the discussion of Armenian-Turkish relations in a bilateral format, but if there is a reason to discuss this issue in the “3 + 3″ format, we will use this opportunity to clarify each other’s positions. If necessary, we are ready to visit both Ankara and Baku, as well as to receive delegations of these countries in Yerevan,” he said.

This statement gives grounds to say that Armenia understands that the normalisation of relations with Turkey has passed through Azerbaijan, and this will not happen without the consent of Baku. At least because Turkish Foreign Minister Mevlut Chavushoglu said in every statement about the establishment of relations with Armenia that the whole issue was agreed with Azerbaijan. Also, the fact that the borders have not been closed and diplomatic relations have not been established for 30 years since Armenia’s independence was primarily due to Yerevan’s aggressive policy in Karabakh. 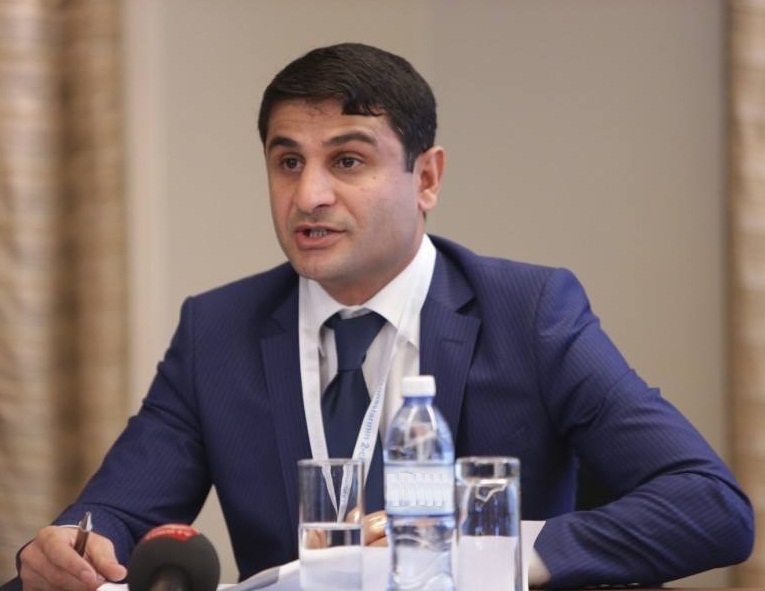 “Armenia already understands that neither Turkey nor Azerbaijan are the same as 30 years ago. The current government in Armenia has no other way out. Because the only way to be independent as a country, including to develop, is to change the attitude towards neighbours, or at least to show neutrality. Armenia is currently following this path and trying to demonstrate its neutrality due its current internal policy.

In addition, Armenia is well aware that Russia does not have the same power. Russia’s influence is not as powerful as it was before in the region. At the same time, Armenia is well aware that it is alone in the region without Turkey and Azerbaijan, and will not be able to access opportunities without bilateral relations. This is what Armen Grigoryan’s statement is based on. He understands that the road to Turkey definitely goes through Azerbaijan.”

Subhan Talibli also touched upon the conditions to be imposed on Armenia by both sides in Yerevan-Ankara and Yerevan-Baku relations.

“I think that if the parties accept Armenia to establish relations, it will not pass unconditionally. First, Turkey may demand that Armenia withdraw its allegations of genocide and territorial claims. The answer is clear for the current situation. We know that there are still strong nationalist and separatist forces inside and outside Armenia. Most of them are high-ranking officials in the US Congress. Also within the country, some opposition groups will not unequivocally welcome the incumbent government’s step back in Armenia. Therefore, the government is trying to be cautious by taking a more neutral position. I suppose it does not seem realistic for the Armenian government to immediately accept the conditions put forward by Turkey and Azerbaijan.

As for other conditions, it could be Azerbaijan demanding compensation for Armenia’s many illegal actions, killings and destruction of territories in Karabakh. Azerbaijan has both moral and material rights to this. If the Armenian side takes a step towards establishing relations, it must take these conditions into account in advance.”

Note: The above story was originally published by Eurasia Diary on December 23, 2021.