On July 12, 2020, the armed forces of Armenia attempted to attack, using artillery, in order to seize positions in the direction of the Tovuz district along the state border between Azerbaijan and Armenia.

The attack of the Armenian forces was prevented by retaliatory measures, as per the Official Statement issued by the Embassy of Azerbaijan in Islamabad on Tuesday.

As a result of the combat, four servicemen of the Azerbaijani army were killed and five others were wounded. 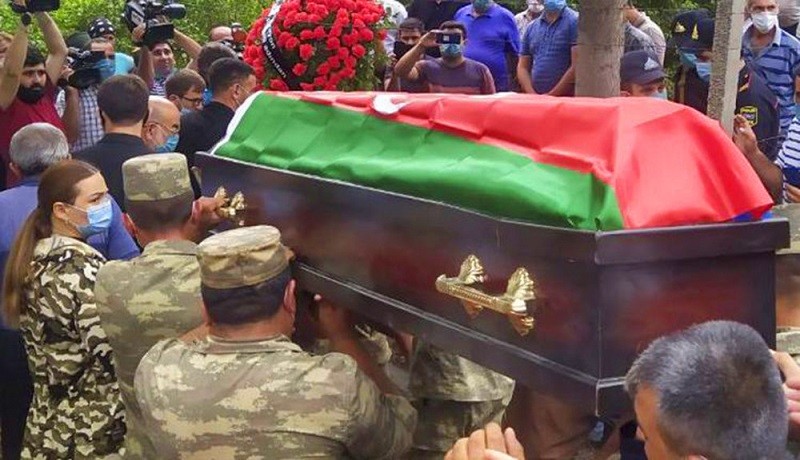 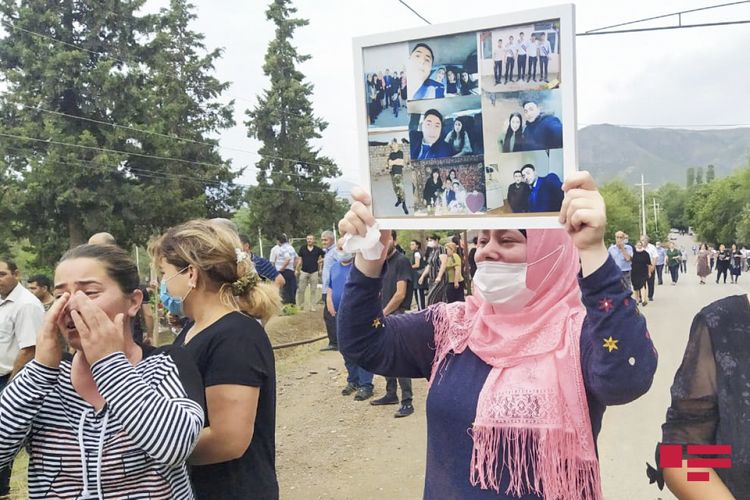 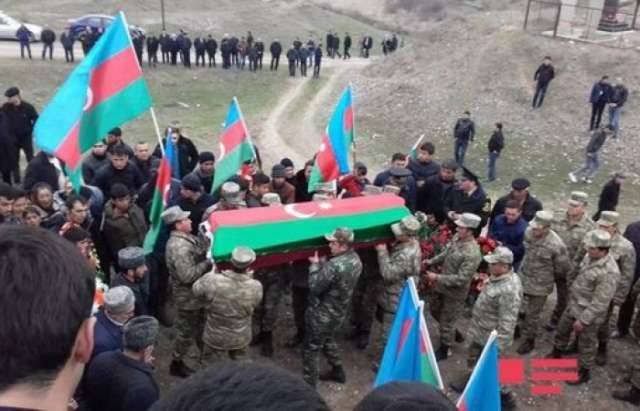 The Armenian provocation and shelling of Azerbaijani military positions, as well as civilian populated villages across the Azerbaijan-Armenia border from large-caliber artillery and mortars still continued till today.

The military analysis of the recent tension in the direction of the Tovuz district of the Azerbaijani-Armenian state border shows that the provocation was started by Armenia.

Armenia has purposefully prepared itself for this provocation.

The Armenian side suddenly started to use artillery, and as a result, the Azerbaijani servicemen were killed.

The losses at the Armenian side were caused afterward by the retaliatory fire of the Azerbaijani army. 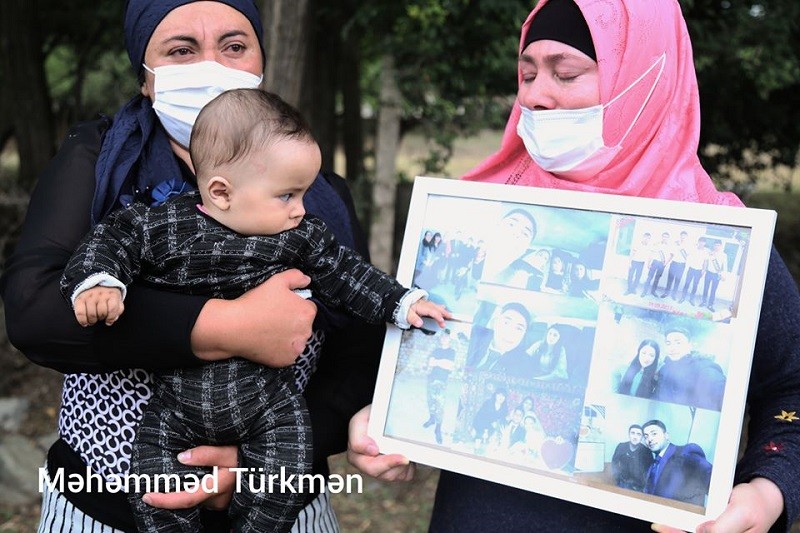 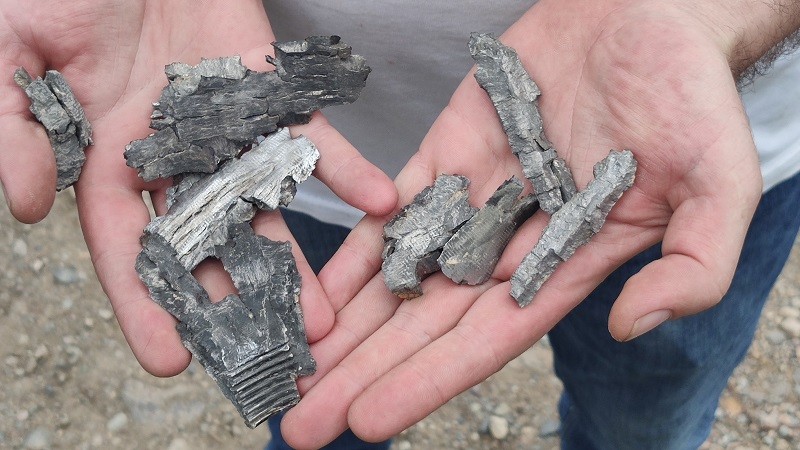 Had Azerbaijan wanted to attack Armenia, it would not have used light UAZ military vehicle but armored fighting vehicles and other destructive heavy military suitable for offensive operations, existing in the disposal of its army.

Armenia’s purpose in committing this provocation was not only to divert attention from the difficult socio-economic situation in the Country and the deplorable situation with regard to COVID-19.

The aim was also to involve the Collective Security Treaty Organization (CSTO), which includes six Countries of the former Soviet Union and does not enjoy any mandate with regard to the resolution of the Nagorno-Karabakh conflict, into the conflict by creating tensions on its state border.

Armenia is trying to enslave the CSTO Countries in its ugly policy and hide behind this organization.

Common sense prevailed within the CSTO, and the organization’s scheduled extraordinary Permanent Council meeting on the issue was canceled.

This provocative act of the Armenian armed forces should be seen as a continuation of the recent actions and statements of the leadership of aggressor state Armenia, which serve to increase tensions in the region.

Recently, Armenia was trying to strengthen its military capabilities and was concentrating military equipment near the line of contact, which proves that it had plans to attack military positions of Azerbaijan. 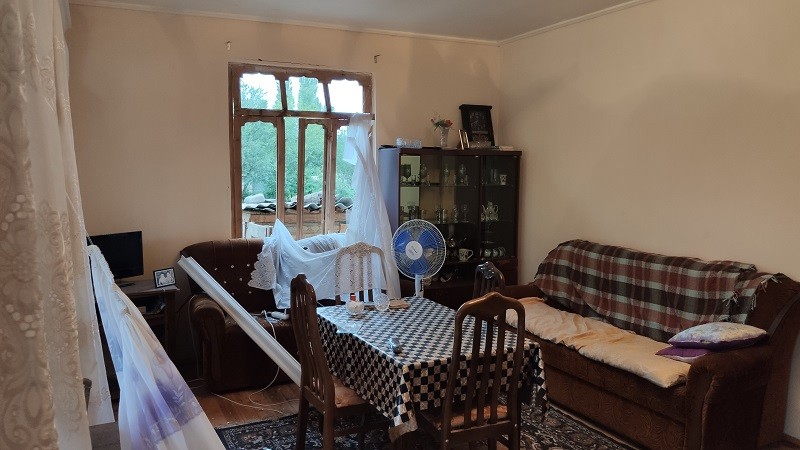 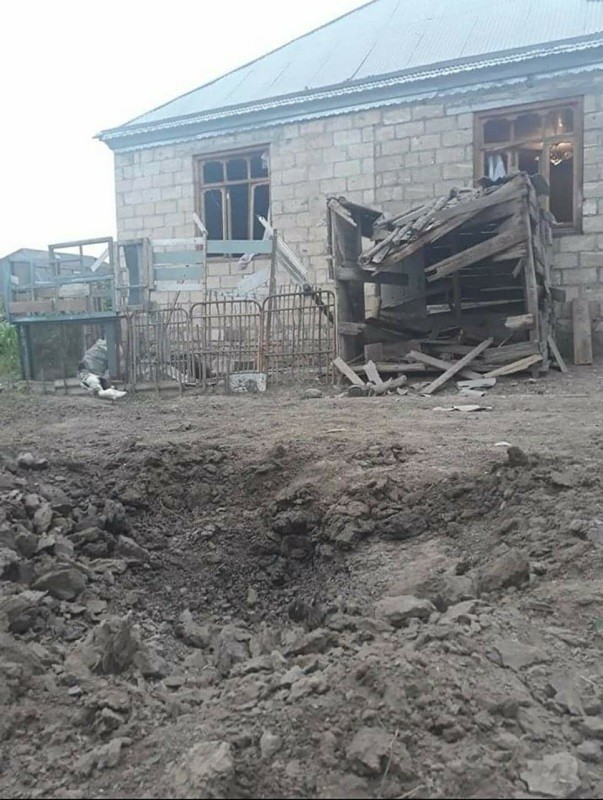 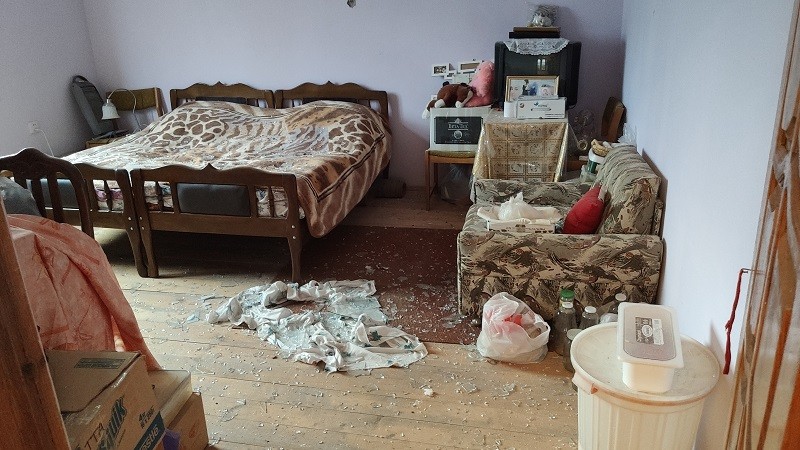 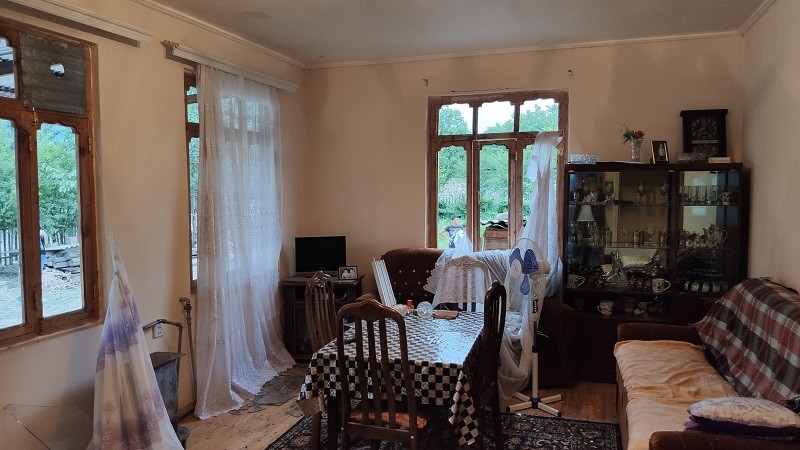 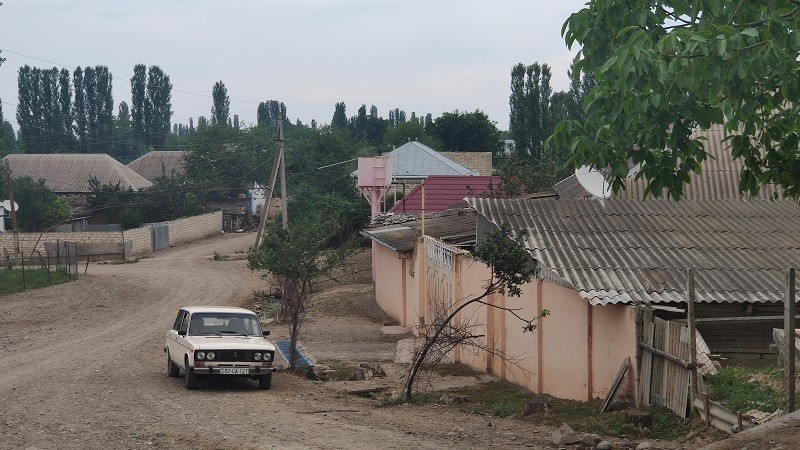 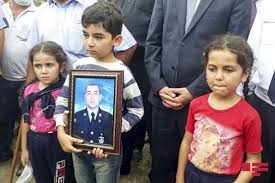 Moreover, Armenian armed forces started to open fire on the nearby residential settlements as well, putting the lives of civilian population under danger.

Armenia has purposefully prepared for this provocative offensive which aimed to avenge Azerbaijan for its successful counteroffensive military operations in the Nagorno-Karabakh region of Azerbaijan in response to Armenian April 2016 provocations, which resulted with liberation of more than 2,000 hectares of Azerbaijani land from Armenian occupation including the strategically important height of Leletepe and new positions on the Talish Mountain, as well as liberation of 11,000 hectares of Nakhchevani land of Azerbaijan including village of Junnut, by Azerbaijan Army, in 2018.

Armenia, which has reflected its aggressive policy in the Country’s recently adopted national security strategy, openly demonstrates that it aims to seize new positions and increase tensions in the region instead of eliminating the consequences of the conflict and withdrawing its occupying forces from the internationally recognized territories of Azerbaijan.

In this regard, President of Azerbaijan Ilham Aliyev said: “On the one hand, Armenian leadership appeals to the International Community and asks for help to strengthen the ceasefire on the line of contact of the troops, on the other hand, by carrying out military provocations, it seeks to attack the territory of Azerbaijan, seize our positions, expose the civilian population, our villages”.

This provocation by Armenia casts serious doubt on the essence of the negotiations mediated by the OSCE Minsk Group co-chairs (Russia, USA and France) on the settlement of the Armenia – Azerbaijan Nagorno-Karabakh conflict and the implementation of UN Security Council resolutions which demand immediate, full and unconditional withdrawal of Armenian armed forces from the occupied lands of Azerbaijan.

Mati
Mati-Ullah is the Online Editor For DND. He is the real man to handle the team around the Country and get news from them and provide to you instantly.
Share
Facebook
Twitter
Pinterest
WhatsApp
Previous article
Lord Ram was Nepali, India set up a ‘fake Ayodhya’, claims Nepal PM KP Oli
Next article
World Youth Skills Day 2020 to be observed tomorrow
Share
Facebook
Twitter
Pinterest
WhatsApp