Armeena Khan is a Pakistani Canadian film and television actress as well as a model who is absolutely gorgeous.

Armeena Khan is a Pakistani Canadian film and television actress as well as a model who is absolutely gorgeous. She has got a huge fan following not only because she is so beautiful but also being sophisticated. Although Armeena Khan doesn’t show up frequently on-screen but, whenever she appears, people fall in love with her every time. Here we have compiled details for everything you want to know about Armeena Khan. 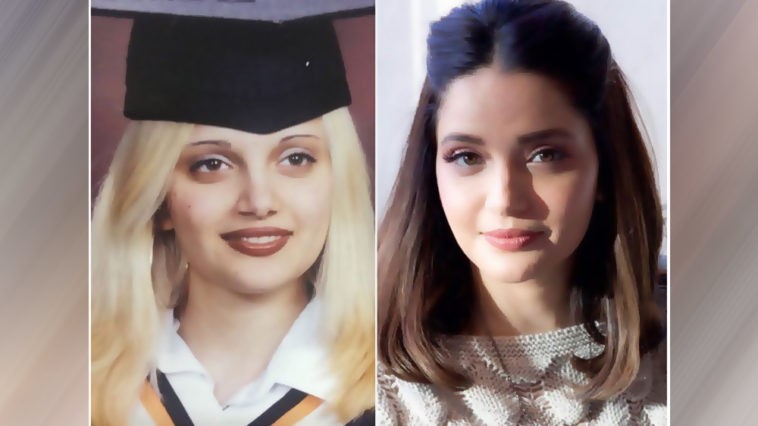 Armeena Rana Khan is a Pakistani-Canadian model and actress. She was born in Canada on the 30th of March in 1987. Armeena has two sisters.

She completed her early education from Canada and meanwhile she had started modelling in high school. Later, she moved to England and completed her Bachelors in Business Studies. Moreover, she also completed acting training in Ealing and Pinewood Studios in U.K. 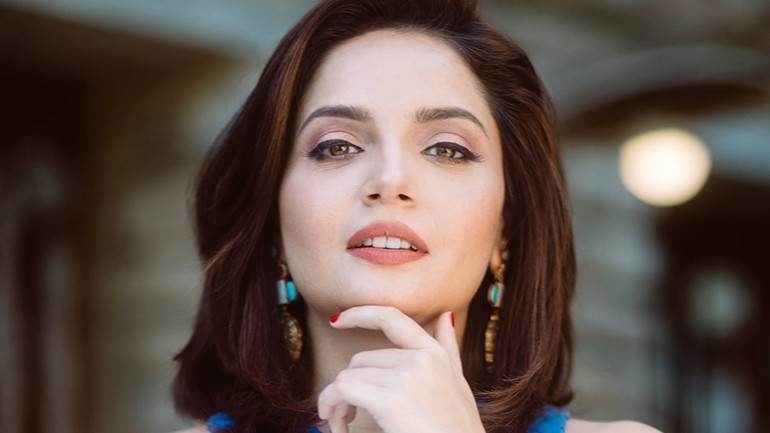 Armeena Rana Khan touched the peak of fame in Pakistan when she stepped into the world of drama industry. As soon as she appeared on the screen, she became the centre of attention.

Armeena appeared in Happily Married in 2013 with Azfar Hussain, and then in Shab e Arzu Ka Alam with Mohib Mirza. Her most commended role was as lively Fiza in Mohabbat Ab Nahi Ho Gi. For this drama, she also got nominated for Hum Awards in 2015. Moreover, she also made her appearance in Ishq Parasat and in Karb in which she played in the lead role with Adnan Siddiqui. 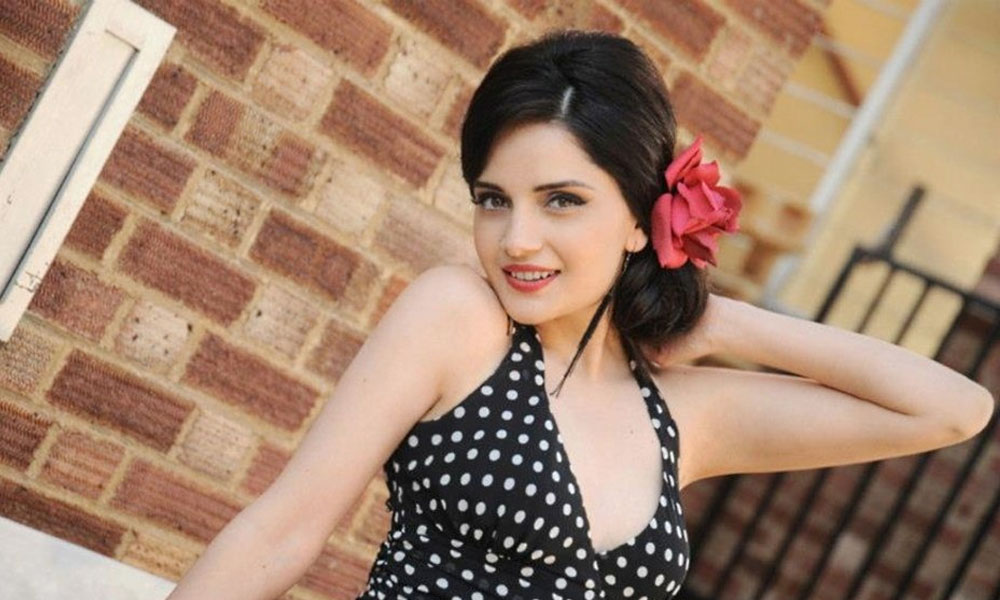 Armeena has not worked to perfection only in Pakistani projects but also showed her acting talent in a Bollywood film back in 2013. Armeena thus made her debut in Bollywood with the film named Huff! It’s Too Much.

Armeena also played the role of a domestic abuse victim in the movie Stranger Within Me. These movies made their way to the Cannes Film Festival in 2013 and 2014 respectively.

This marvellous achievement makes Armeena the first Pakistani actress who got a chance to have walked in the Cannes. 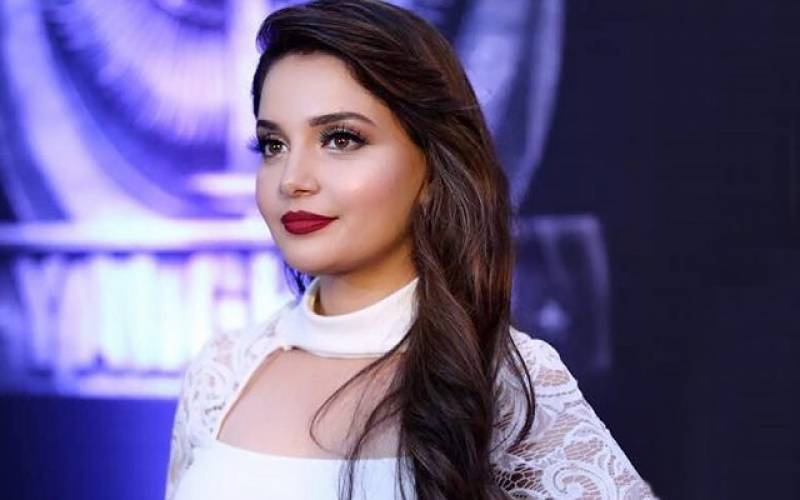 The gorgeous Armeena Khan adorned Pakistani screens with the blockbuster movie Bin Roye in 2015. She played a significant role in a love triangle along with Mahira Khan and Humayun Saeed.

The unique thing about this movie was that it was released in a different version as a drama which went on-air at Hum TV. Bin Roye Movie is based on Farhat Ishtiaq’s novel Bin Roye Ansoo.

Furthermore, Armeena also starred in a Pakistani romantic comedy Jaanan. In 2017, she has played as one of the female leads in a military movie named Yalghaar.

Armeena belongs to liberal family background and her mother is Iranian. Armeena has two sisters and one of them also belongs to showbiz industry. 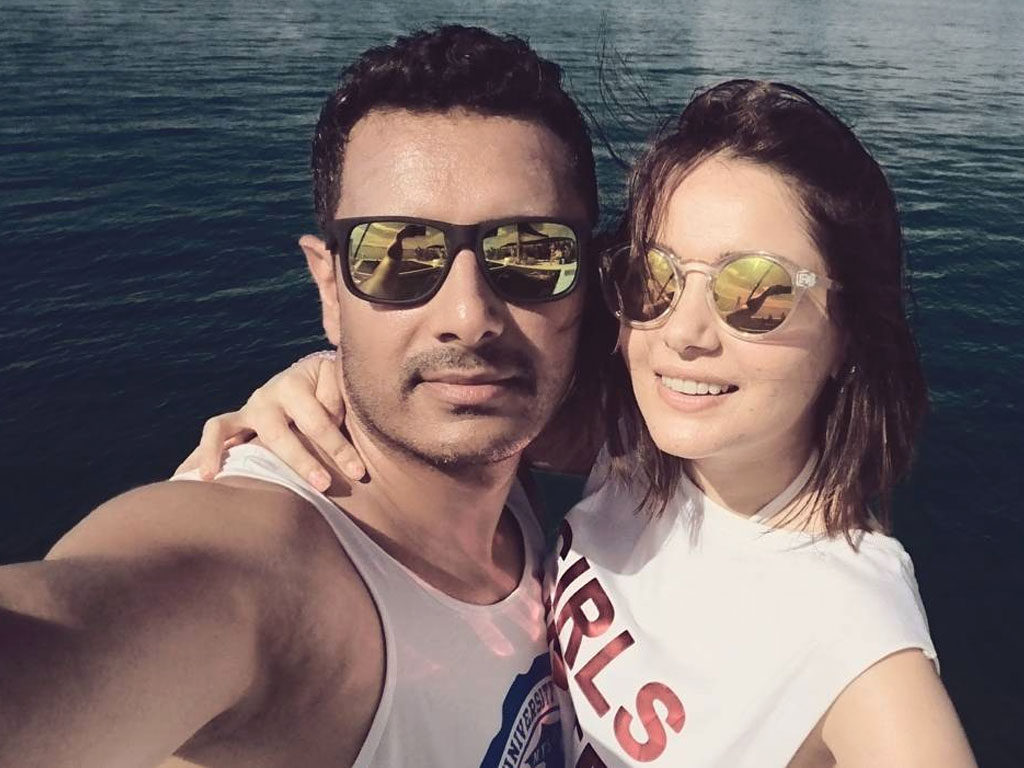 Armeena Rana Khan announced in year 2017 that she has got engaged to the love of her life Fesl Khan. Later on, the lovely couple took it to social media that they have finally tied up the knot.

Presenting my husband @feslkhan that’s it guys, we are official. We will have a wedding party at a later stage. Thank you to everyone for understanding and supporting us. Love you all. Mrs. Khan. ❤️ Happy Valentines Day.

Armeena and Fesl made this announcement on Valentine’s Day, 2020 with an adorable click. Fesl Khan is a British-Pakistani business. Armeena also revealed that Fesl proposed her on the beach of Cuba.

Wardah Farooqi
Wardah Farooqi has been working as a writer for 6 years. She also worked at Dunya News, Live Pakistan Magazine, and numerous local as well as international platforms. When she isn't writing, you can find her assisting people in bringing out the best!
Share
Facebook
Twitter
Pinterest
WhatsApp
Previous articleISPR Releases Song ‘Har Ghari Tayyar Kamran’ on eve of Pakistan’s Defence Day
Next articleInternational tender of ML-1 project to be issued on September 12: Sheikh Rasheed