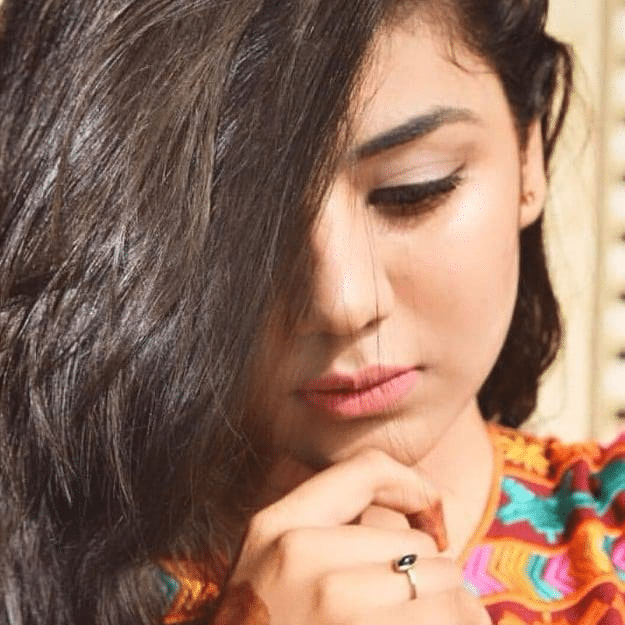 Social media has changed the world for everyone. A number of people are taking it as an opportunity like Areeka Haq to exhibit their talent using different social media platforms and thus they are now earning a good deal while gaining fame within a limited time period. Platforms like YouTube, TikTok, and Instagram have paved a way for everyone to have a creative line to showcase their talent through creative videos, pictures, and more. If we have a look in the recent past, TikTok got popularity so rapidly while making it one of the best social media apps to date. In 2018, it surpassed giants like Facebook, YouTube, and Snapchat for being downloaded more than a billion times. That’s the reason it is now being used for marketing and advertising purposes by engaging the most popular TikTok stars for endorsement.

If you don’t know already, TikTok allows you to record videos of yourself lip-syncing to songs and comedy sketches. Although it has many amazing features it specifically offers the ability to reply to another user’s video, which creates a split-screen with your reply on one side and the video of the user you are replying to on another. It makes the video interesting to watch the thing and nothing could be better than this entertainment during free time.

She has a very stylish sense of dressing and you can spot her dressing sense in her photos and videos she publishes.

All You Need To Know About Her 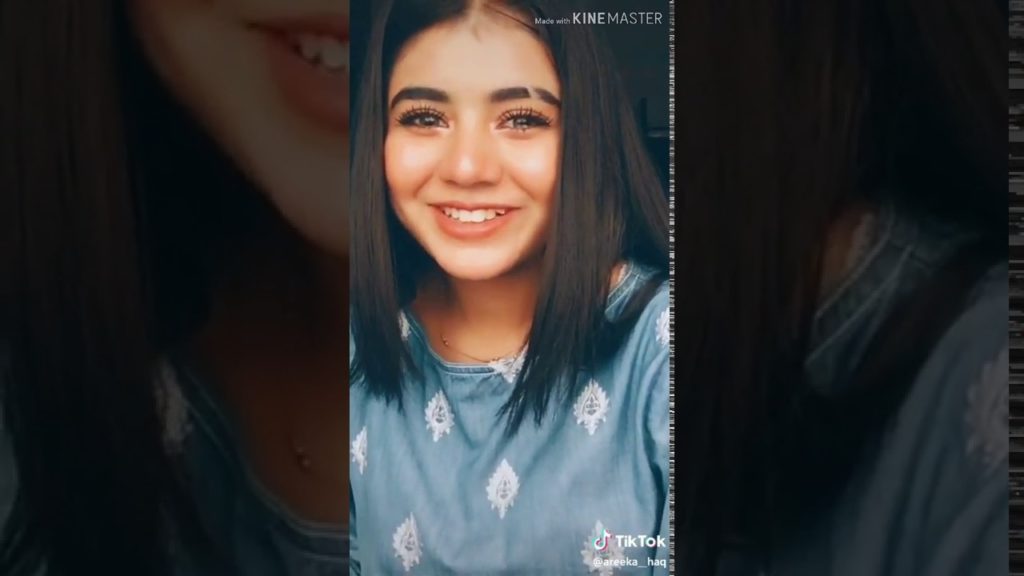 TikTok has gained quite a lot of fame in Pakistan as well as among thousands of fans out of Pakistan. Not only that we have our very own TikTok celebrity that has the most amount of followers. Her cute expressions and creative style have several hooked. At such a young age, she definitely has the attraction and acting skills.

This young lady has around 1.6 million followers. It’s crazy how social media has made even ordinary things entertaining with memes, funny videos, and now with apps like TikTok, there’s a lot of content available bringing fame to ordinary people.

Such an example is this young gorgeous lady Areeka Haq who is only 16-year old that has now become an internet sensation. If there was no entertainment app like TikTok, she would have been among all other normal people without any fame or acknowledgment of talent.  Well… Thanks to TikTok that we have got to know about the young talent like Areeka Haq in this social media era.

In 2019, the nature of professions has definitely changed a lot with the digitalization of different things and most importantly due to the significant role of social media in the evolution of marketing as well as business techniques. 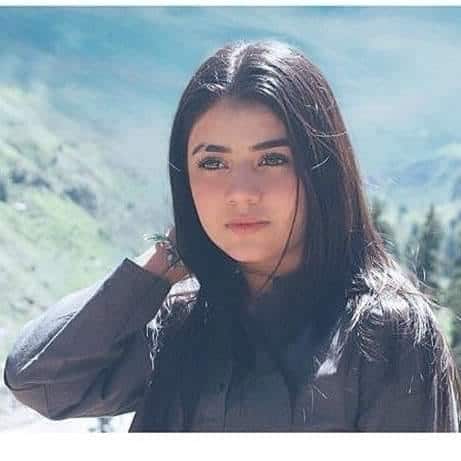 Now we have YouTubers that work full-time as content creators and video-makers; they have not only learned the art to write a good script and act but also how to do edit their videos to perfection. These multi-talented YouTubers gain massive following and views thus helping a number of brands to get endorsed in different ways.

So if anyone takes TikTok and other social media platforms seriously in this era with the purpose of earning, you should know that it is really possible. All you need to invest in your devotion, time, and creativity to stand out.

Mati
Mati-Ullah is the Online Editor For DND. He is the real man to handle the team around the Country and get news from them and provide to you instantly.
Share
Facebook
Twitter
Pinterest
WhatsApp
Previous articleHere is Everything You Need to Know about Naval Defence Pakistan | Pakistan Navel Ranks
Next articlePakistan welcomes Joint Statement by Int’l Organizations on Indian Occupied Kashmir