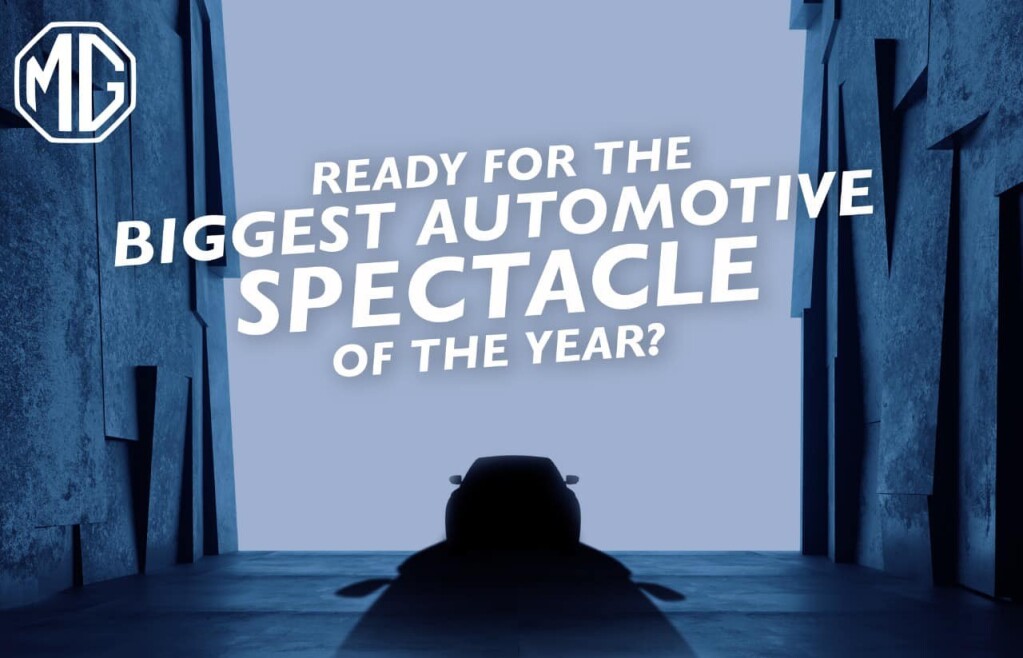 Since it’s launch in Pakistan, MG has become a preference for many car enthusiasts. The Chinese-owned British company debuted in the local market a compact SUV, The MG HS. It goes without saying that the HS was a huge success as Pakistanis generally have a liking for SUVs. Recently, MG has been teasing the audience with a series of short videos with the most recent one opening with the text:  “THE WORLD OF MG IS ABOUT TO OPEN ITS GATES”, shortly after which a yellow car zooms over it. Does this mean that we will be seeing MG GT in Pakistan soon?

Although previous teasers didn’t give away too much, the latest however kind of made it pretty clear that MG’s next move is a Sedan, and that too the MG GT which is globally known as MG 5. A formal announcement is yet to be made about it’s launch, till then let’s look at what does the MG GT have to offer. 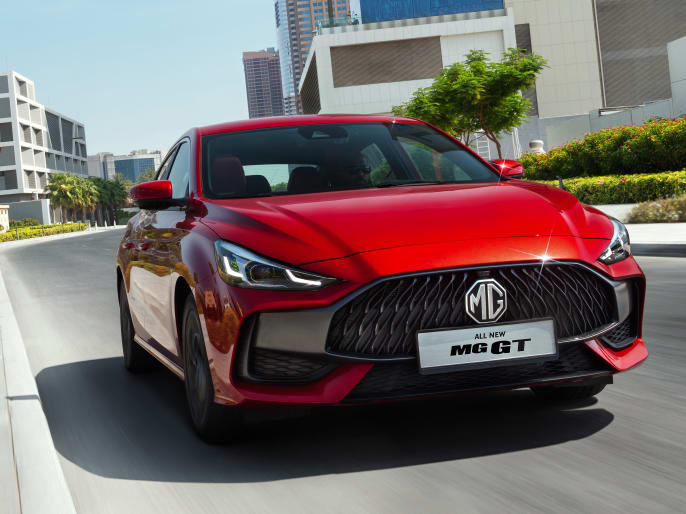 MG GT, also known as the MG 5 is a C-segment sedan, the same category in which the Toyota Corolla and the Honda Civic fall under. The MG 5 offers two engine options. First, a 1.5-liter naturally aspirated 4-cylinder petrol engine capable of producing 119 horsepower and 135 Nm of torque. The second, a 1.5-liter turbocharged four-cylinder petrol engine racking up 173 horsepower and 230 Nm of torque.

The MG GT has the 5-speed transmission offered in manual or CVT automatic transmission. There is a high chance that we will only have the CVT option. 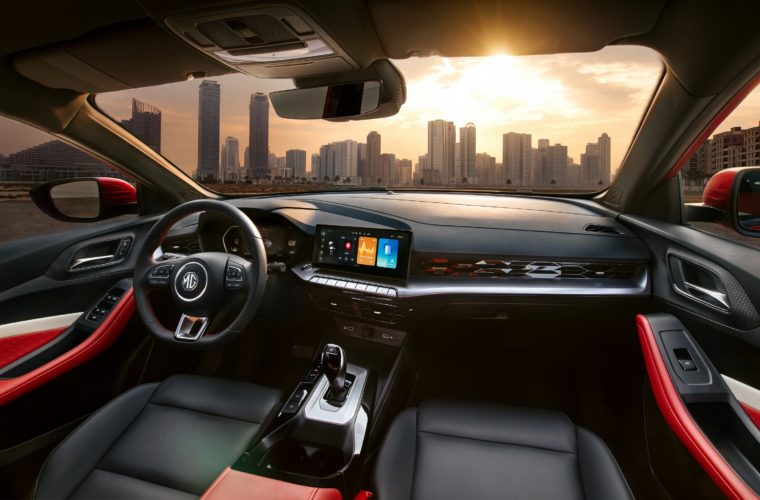 MG formally announced the launch of MG GT in Pakistan will be around the end of next year, although some reports hint at an earlier timeline. Whenever it does roll out it will give it’s competitors a run for their money. 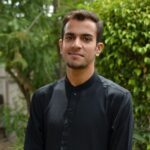