Sony Xperia Upcoming Models Are On Their Way

TechnologySony Xperia Upcoming Models Are On Their Way
Technology
By Duaa Naeem
October 14, 2021 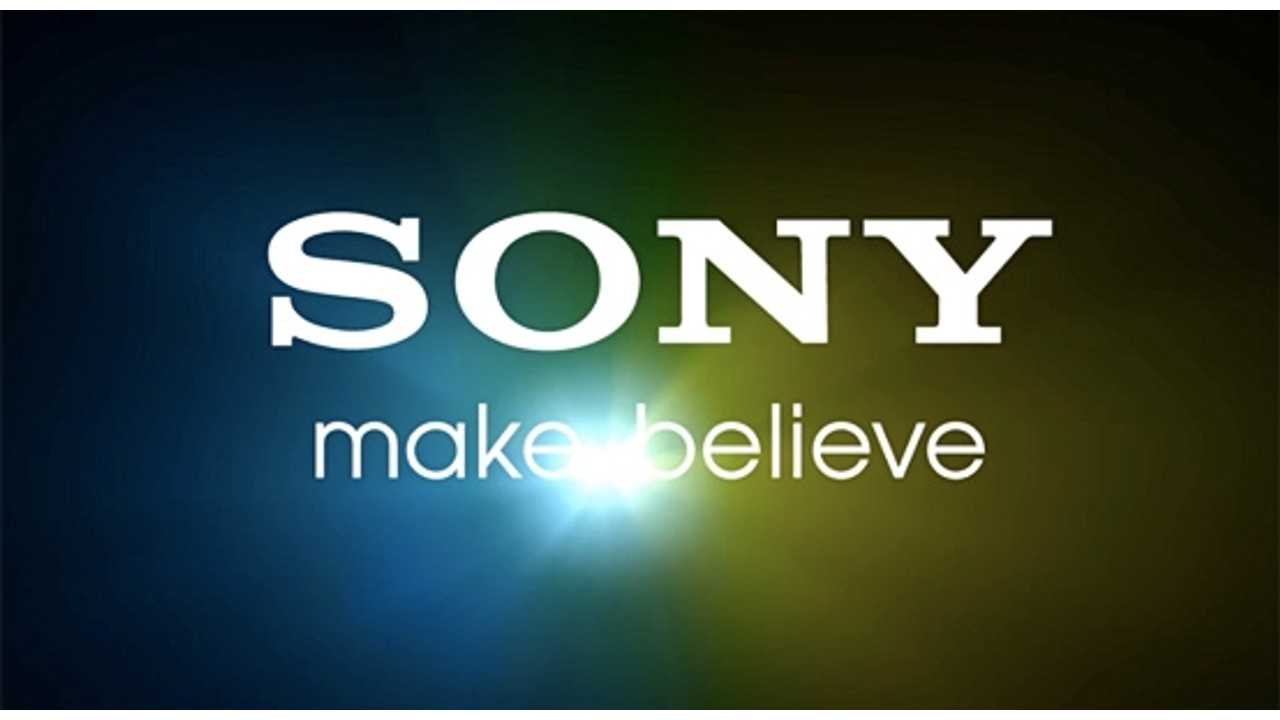 Sony Xperia is one of those power-packed phones which remain underrated. Only the sight of a true tech lover can reach Xperia models. Recently, Sony Xperia has launched a number of models in 2021. It revealed its Xperia 1 III  and other models in April 2021. But, there was an announcement by Xperia about a launch event. In the event, we can expect some Sony Xperia upcoming models or some other products.

What’s in the launch? 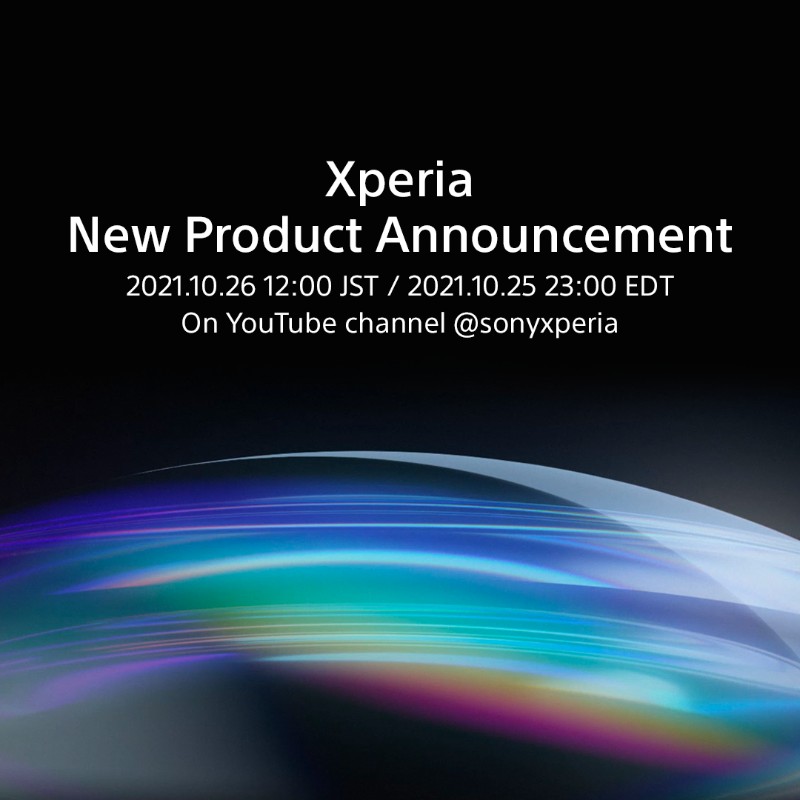 Neither company has announced the product they will launch. Nor are there any clues about products from the company. Sony announced the launch date to be 26 October which is nearer. If Sony has announced the date ahead of the time to create suspense, then we can predict that there is something big coming ahead. Because the company might not organize and prepare for such a big event for mid-range mobile phones.

So, the launch might or might not be related to mid-range Sony Xperia upcoming models. If you are thinking that Mark IV is going to hit the market, you can be wrong as Mark III is a recent model. A new version of snapdragon chips is also not in the market by Qualcomm which leaves us in utter confusion about the new product.

Will it be a mobile phone?

Sony Xperia is super secretive about this launch on 26 October. There are no sneak peeks to the inside of the company. We cannot expect what’s coming up next. There is no news from the company about the making of new smartphones. Instead, the company is working on PlayStation 5, headphones, and digital cameras. There is no mention of the smartphones from any officials or in the rumors circulating among the netizens. So, it is debatable whether the new product will be a smartphone or not.

We have enough time till 26 October to wait for the leaks and to make guesses. So, keep on guessing. Hope you might throw your dart to the right spot.