Apple iPhone 14 May Arrive With a Disappointment

The iPhone is the world’s most popular mobile phone and everyone’s favourite mobile phone brand. Apple launches a new model every year. There has been a significant change in the display of iPhones since 2017. In the last year, iPhone 14 pro specs leaked and were circulating on social media, fans of the iPhone were excited to buy their favourite brand’s phone. But not everyone can afford this phone because its price is so high that it is out of reach of everyone. It was expected to disappear with the iPhone 13 pro max, but they did not, and iPhone 14 Notch can finally be buried. Now according to the latest report, we are informed that the Apple iPhone 14 may come with a disappointment. 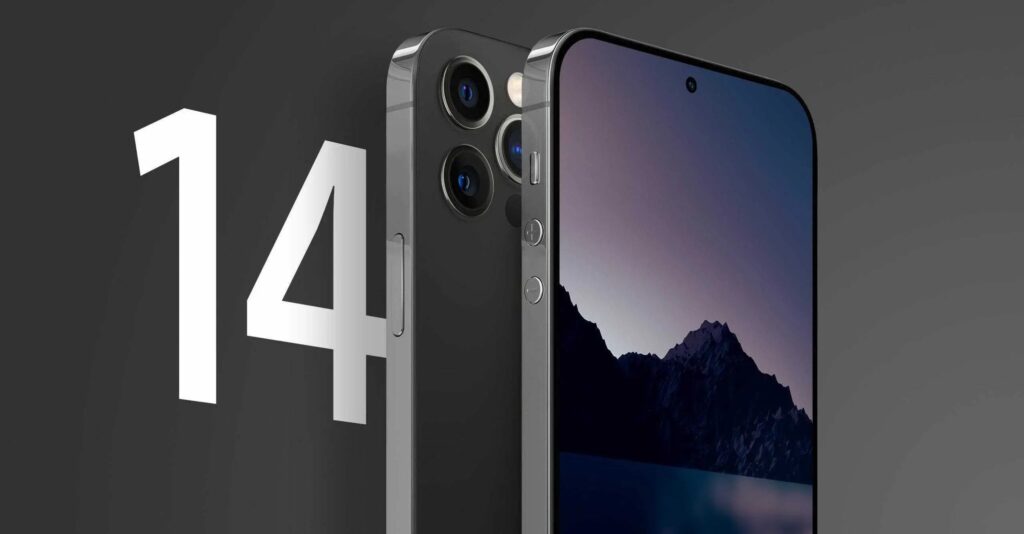 What’s The Disappointment In Apple iPhone 14?

When the iPhone X arrived in 2017, Touch ID was gone, bringing 3D face recognition to replace it. Apple has improved Face ID ever since when it comes to design and functionality. However, now that the practice of wearing face masks is very common, Face ID is less useful than before.

According to resources, the impending iPhone 14 will not have a better version of Touch ID. Fingerprint scanning systems have been the primary method of unlocking the iPhone for years. Face ID is more sophisticated and secure than Touch ID, but some iPhone fans have been waiting for years to bring Apple’s fingerprint sensor back to the iPhone. 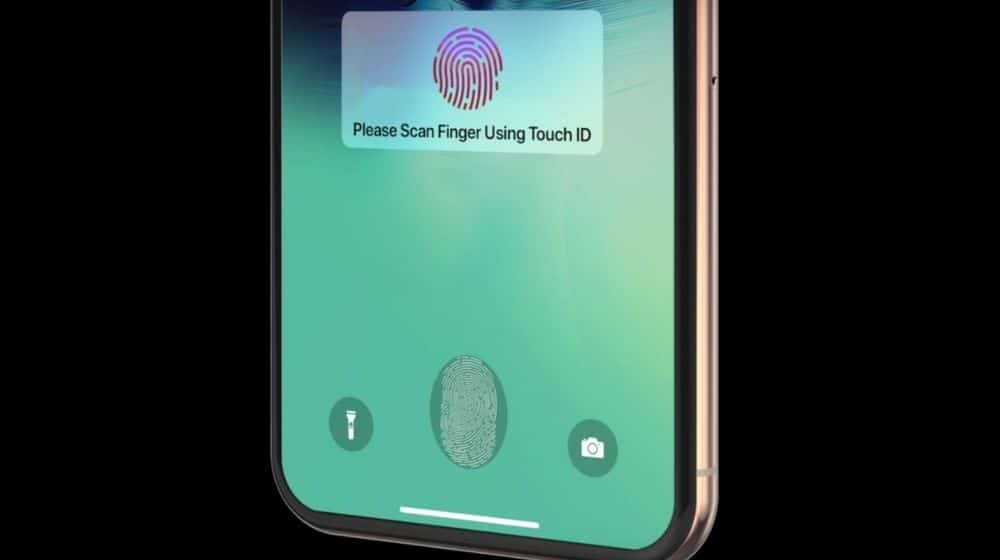 The rumours spreading on social media indicated that Touch ID would return with the iPhone. According to our sources, the company has transferred the staff working on Touch ID to the Face ID department in January. For now, the company recently released an update to the latest version of the iPhone software, iOS 15. This allows its users to unlock their devices while wearing a mask so that the touch ID scanner is the last nail in the coffin and fans will never see it again. So, say buy to fingerprint sensor forever.

According to a resource, “Apple engineers are no longer working on an under-display fingerprint sensor for the iPhone. The Cupertino-based company has been working on this for a year. It looks like Face ID is the way to go.”

Duaa Naeem
Duaa Naeem is a fresh graduate who is utilizing her writing skills into writing articles that are informative for the readers.
Share
Facebook
Twitter
Pinterest
WhatsApp
Previous articleHow to Download One Network App For M-Tag
Next articleAdjungle.pk – Pakistan’s Emerging Online Ads Platform