Here are the expected features and details of the upcoming Apple iPad Pro 2021!

We are less than 12 hours away from Apple’s “Spring Loaded” event 2021. As rumored, the expected Apple devices to come forward at the event include the Apple iPad Pro 2021. Although Apple always does a great job keeping most of the details secret ahead of the event, today we will share the rumored features and details of the upcoming iPad. Before we begin, it is important to mention that tablet devices are losing popularity across the globe. This is mostly due to more powerful and efficient smartphones taking their place. However, Apple iPad Pro 2021 has some really interesting upgrades to win back the game. 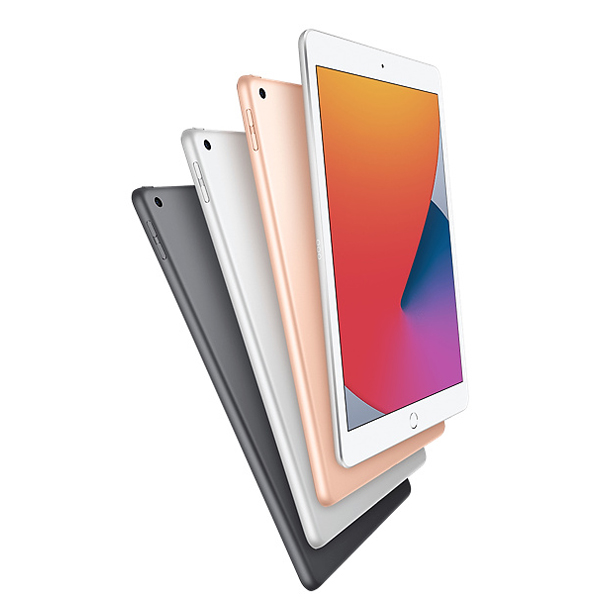 The typical iPad display configuration follows two display sizes – 11-inch and 12.9-inch. While this may be valid, the upcoming iPad Pro is expected to have smaller bezels. If we talk about the display, Apple is most likely shifting from Liquid Retina Displays to a mini LED display in iPad Pro 2021. However, the new LED display may only be added to the 12.9″ iPad Pro device. The 11″ device will return with the same old display.

The new iPad Pro may get the extremely powerful Apple chipset A14X Bionic. Previously, Apple introduced the A14 Bionic chip in iPhone 12. Undoubtedly, the chipset proved to be Apple’s most powerful chipset to date. The rumors speak that the iPad Pro 2021 will feature a more powerful version of the same chipset named A14X Bionic. 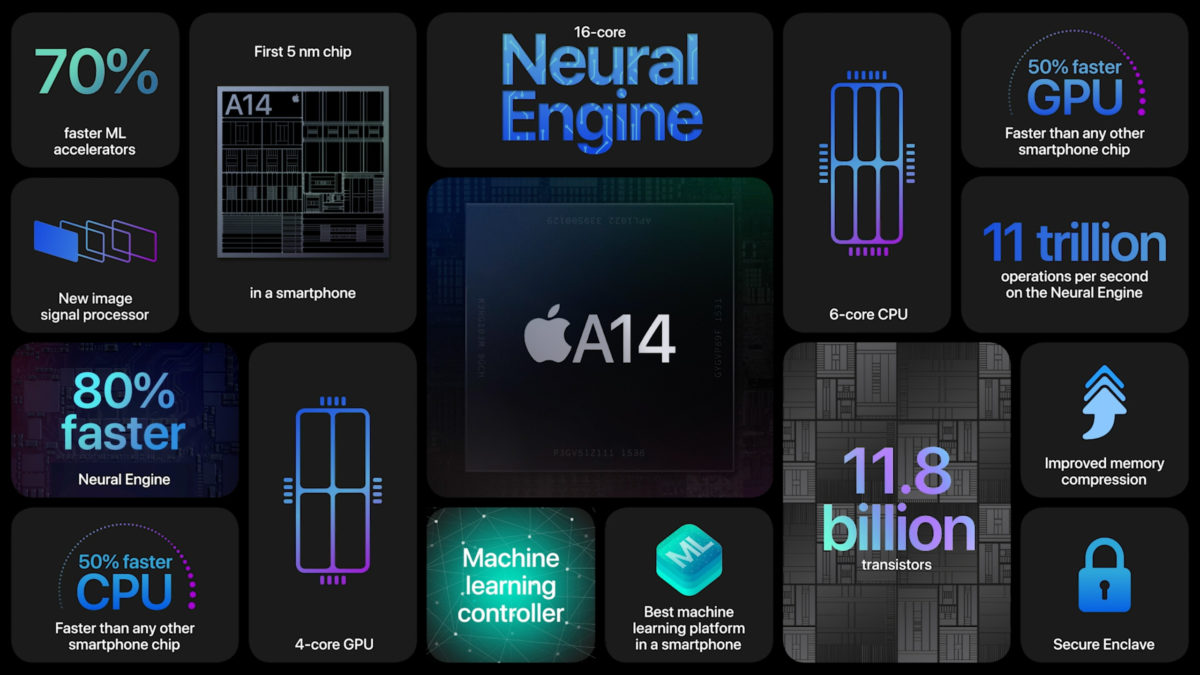 Thunderbolt technology is a multipurpose power and data transfer technology developed by Intel. Not only it is more efficient in charging the device, but it also offers high data transfer speeds of up to 40Gbps.

There is no word as of yet regarding the price of the iPad Pro 2021. While this may be true, the new device comes with several upgrades in performance, connectivity, and design blocks. Keeping this in view, we may observe a significant price jump from Apple for the upcoming iPad devices.

If you want to know the price details and official features, stay tuned as we update the highlights from Apple’s launch event a few hours away.

Talal Farooqi
I'm a mass media graduate with a great deal of interest in blogging and copywriting. I'm told that I'm good with words. So, feel free to check out my work and I hope you have a good time reading my pieces of writing.
Share
Facebook
Twitter
Pinterest
WhatsApp
Previous articleOnline Int’l Conference on “Community with Shared Future: A Multilateral Approach to Tackling Global Challenges” held
Next articlePakistan ‘greatly appreciates’ UAE’s continued support, cooperation: FO

Direct ICAP Past Papers Links – Everything You Need To Know

How To Check EOBI Verification Online? A Step-By-Step Guide