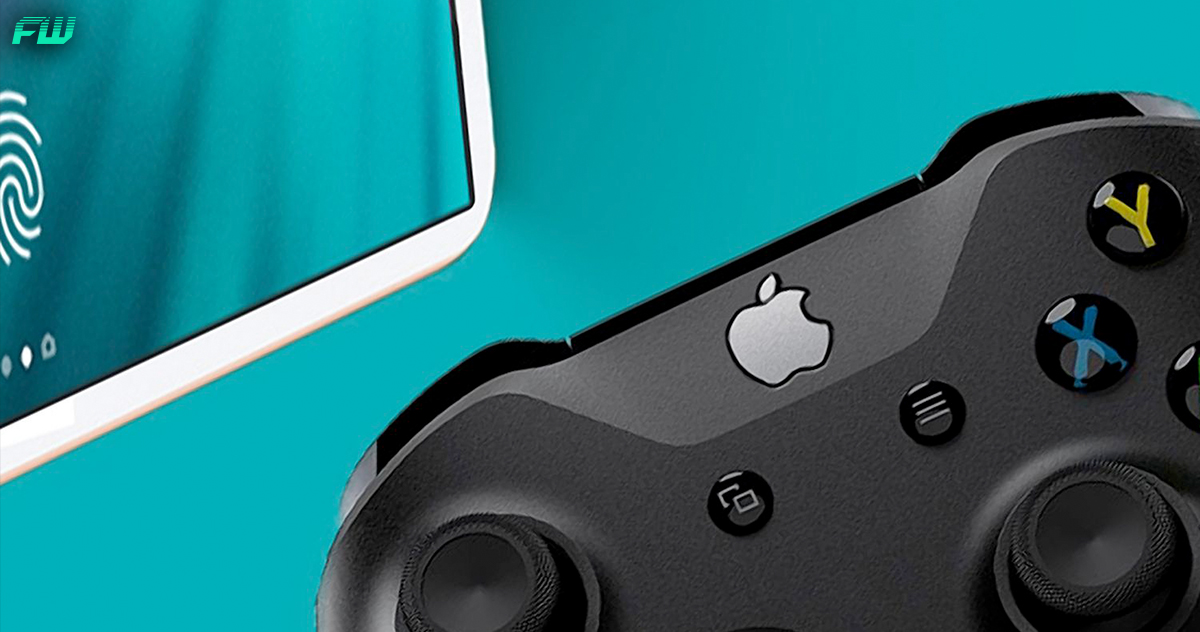 Do you love playing games? If yes, then get ready because we are getting an Apple gaming console in the market. Hardware Haven reports that Apple is currently designing a handheld gaming console with a hybrid functionality. This means it will be portable gaming console and a walking TV. This feature makes it opposite in its performance to Nintendo Switch and Steam deck.

Apple is never behind its competitors to provide the beat to its customers. The report says that it is about to become a hybrid gaming console which will be an alternative mixture of Nintendo Switch and PlayStation 5. Some say that Apple’s gaming console plans have been postponed due to the Covid 19, but it is more likely that this unknown console will soon see the light of day.

Steam Deck has announced the launch of its gaming console and it will be a direct competition to Apple gaming console. The competition in the region of handheld consoles has been heating up again because love of people for gaming is not going anywhere. We have seen many brands launch their versions after the Steam Deck, and it looks like Apple could be one of them soon. This is because it will support Apple’s AR/VR headset. 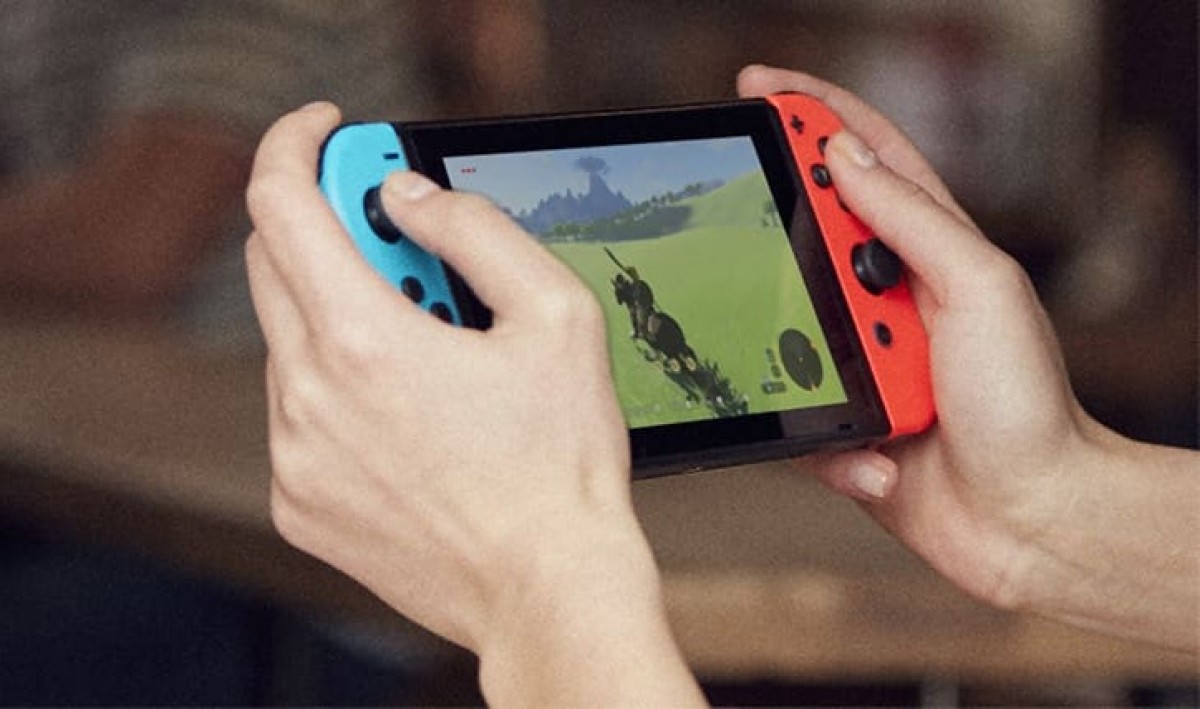 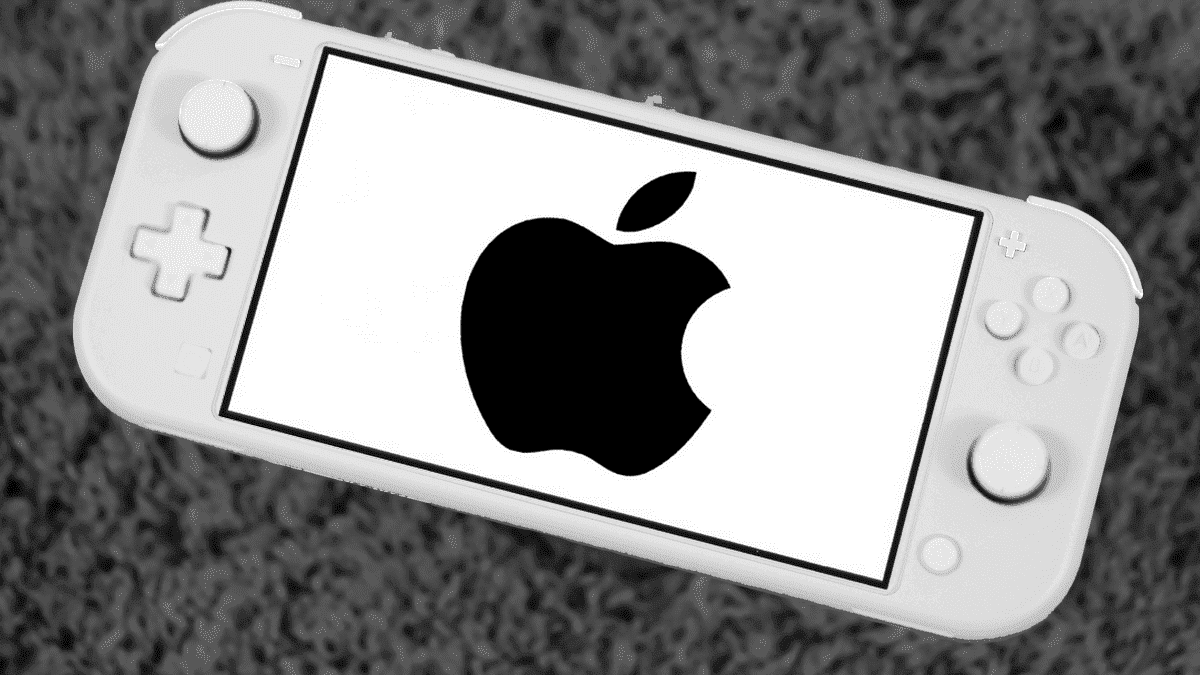 We do not yet know the exact details about the product. Thus, the gaming performance of the console is still unknown. So, we’ll have to wait a bit longer for the specific details. But expectations are high because Apple’s self-made chips are already outperforming. We are all very excited and it is hard to wait for this Apple Gaming Console.