Nowadays, the trend of smart watches is increasing. In your busy life, when you can not have an access to your phone then a smart watch on your wrist can do a lot of tasks. Apple like ever before is trying its best to make best of the best things available to its customers. So it has decided to launch a new WatchOS namely Apple WatchOS 9. WatchOS is an operating system which powers the Apple Watch. Read the article till the end to know about Apple WatchOS 9.

Apple has made a few updates in the smart watch OS, which will include health and battery power features. Currently, just to make it last longer and retain the battery for a longer usage, Apple has introduced a watch OS in low power mode, so that when the battery declines or the battery goes down from the 10 percent then power Reserve Switches off automatically and low power mode will allow the watch to continue running certain apps.

It has reported that Watch OS may also extend the current health features related to atrial fibrillation. There are certain health features like blood pressure monitoring now. There won’t be a long awaited blood pressure feature. In a recent report, it is declared that the Apple will add more workout types to the Apple Watch, including more running matrices.

Furthermore, there are several rumors that are circulating about the Apple watch including sleep tracking feature, new women’s health and medication tracking features within the Health app and new workouts, satellite connectivity for sending short text messages and SOS alerts to emergency services when away from cellular connectivity will also be a part of the update. 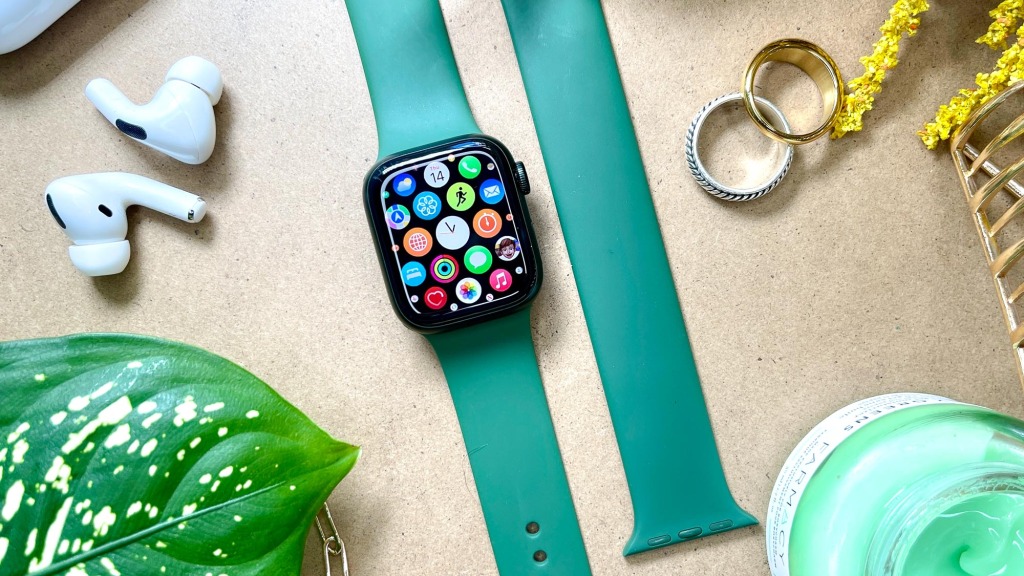 As the rumors point out that Apple could throw out the Apple watch Series 3 from its lineup. It is most tending WatchOS 9 could be the last update for the 2017 smartwatch.

Here’s the list of devices that should support watchOS 9.