Anushka and Virat are Expecting a Baby – Here is the Due Date!

The favorite couple from India, Bollywood actress Anushka Sharma and the brilliant cricket player Virat Kohli, have got some good news for fans. This cheerful couple has finally declared earlier today that they are expecting a baby. As soon as Anushka Sharma took it to social media, fans from all over the world turned excited to hear the good news. 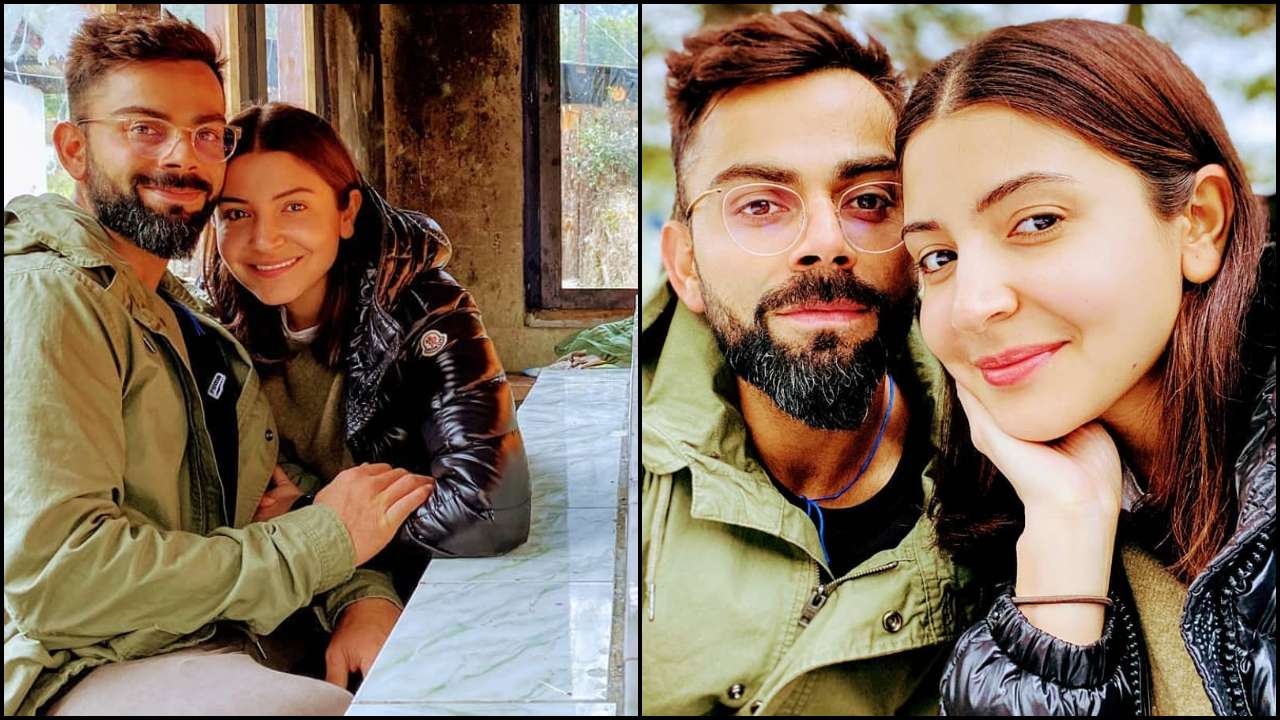 Here is How Anushka and Virat Made Announcement!

We know that in the recent past, a picture of Anushka Sharma gone viral on social media that hinted her to be expecting a newbie in family. Well… until then, there was no official statement to believe in this regard. However, that picture made the fans curious to know about the good news.

So, earlier today, Anushka Sharma has posted an adorable picture on social media with a cute baby bump and Virat Kohli captured with wide stretched smile. She captioned it simple but comprehensive that made everyone go crazy over this amazing news. Anushka wrote, “And then, we were three! Arriving Jan 2021 ❤️🙏”. Check out this click!

When the Little Champ is Arriving?

To all the fans out there, mark the date! The little champ has been announced to arrive in the first month of the New Year i.e. January, 2021. The couple has been enjoying this period while making the fans a part of this good news today. 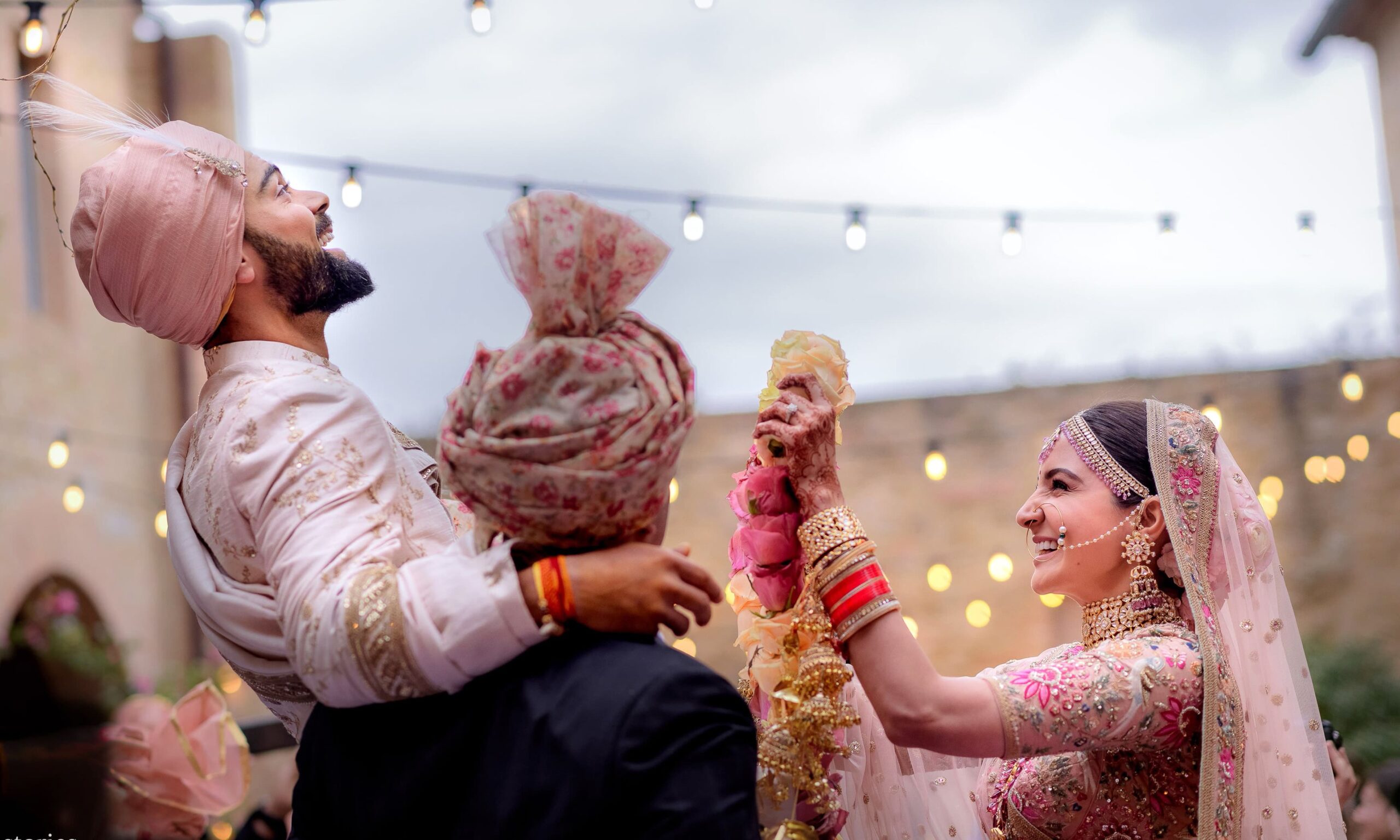 Anushka Sharma and Viral Kohli got married in December, 2017 and they are living happily together. During the lockdown days followed by Coronavirus pandemic, the couple stayed very active on their social media platforms and shared every moment with the fans. 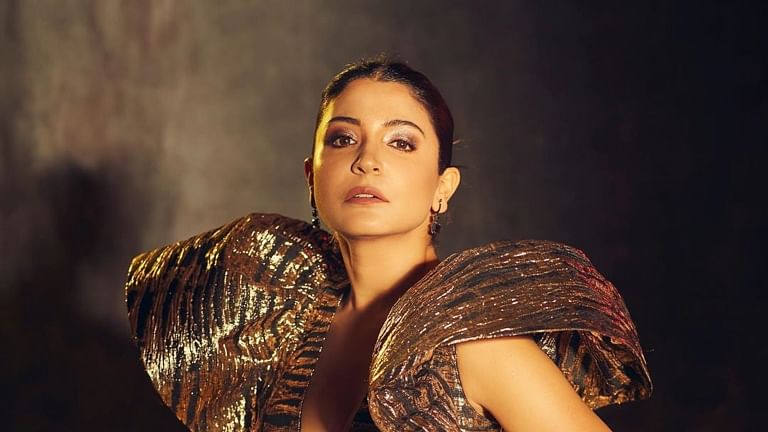 Anushka Sharma is an Indian actress and producer who works in Hindi films. She was born on 1st May, 1988 in Ayodhya, India. Anushka is one of the most popular and highest-paid actresses in India who received several awards, including a Filmfare Award. 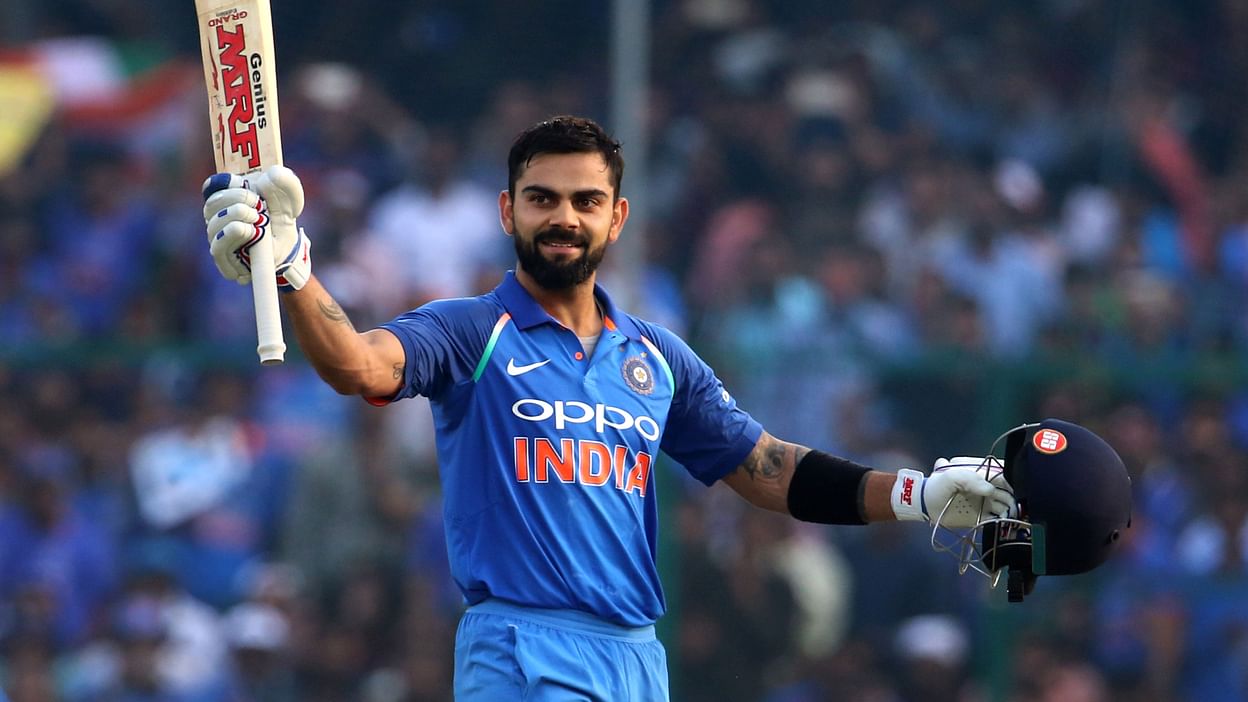 Virat Kohli is an Indian cricketer and the current captain of the India national team. He was born on 5th November, 1988. A right-handed top-order batsman, Kohli is regarded as one of the best batsmen in the world. He plays for Royal Challengers Bangalore in the Indian Premier League, and has been the team’s captain since 2013.

Wardah Farooqi
Wardah Farooqi has been working as a writer for 6 years. She also worked at Dunya News, Live Pakistan Magazine, and numerous local as well as international platforms. When she isn't writing, you can find her assisting people in bringing out the best!
Share
Facebook
Twitter
Pinterest
WhatsApp
Previous articleEveryone must have equal access to COVID-19 vaccine: Ambassador Munir Akram
Next articleAfter recording exceptional decline in COVID-19 cases, Pakistan considering opening of educational institutions