Anti-money laundering legislation is a requirement of FATF: Law Minister

ISLAMABAD, Pakistan: The Federal Minister for Law and Justice Barrister Dr. Muhammad Farogh Naseem has said that the anti-money laundering legislation is a requirement to meet the criteria laid out by Financial Action Task Force (FATF).

While giving an interview to a TV Channel, the law minister said that it is wrong to suggest that making arrests without a warrant in money laundering cases is not a requirement of FATF.

Farogh Naseem said that according to the Code of Criminal Procedure (CrPC), there are a number of offences for which arrests can be made without warrants. He added that an arrest without a warrant is not a violation of the Constitution. 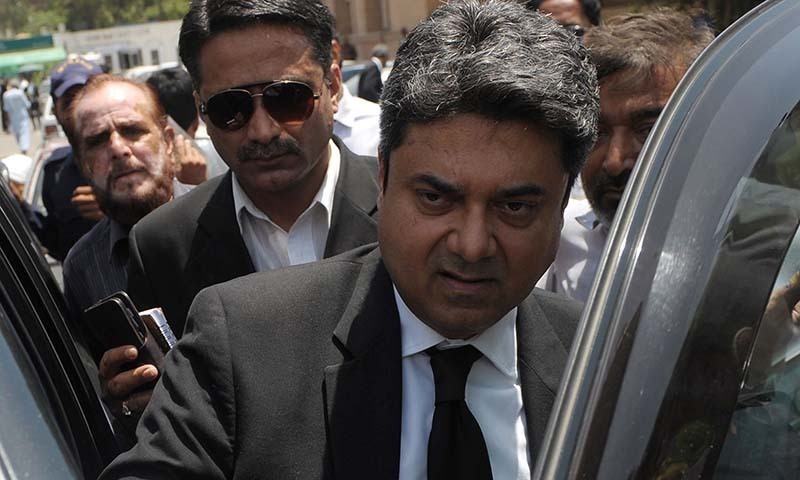 The minister further said that the public is being misled to think the bills that are being presented in the Senate are not connected with FATF or are not FATF requirements. He said that not a single clause is there which does not meet the criteria laid out by FATF.

Dr. Farogh Naseem said that a foreign consultant was engaged to report on the points Pakistan has to cover to comply with FATF and the work on the legislation has been done in the light of the report by the foreign consultant as well as internal reports and the reports by FATF.

The law minister said that the rejection of two FATF related bills by the Senate was unfortunate and the bills will likely be presented in the Joint Session of the Parliament.

In addition, he said that he explained clearly on the Floor of the House that the National Accountability Bureau (NAB) has been an investigating agency according to the Anti-Money Laundering Act (AMLA) which was enacted in 2010 and that the incumbent government had nothing to do with it.

The minister said that NAB cannot be removed as an investigating agency in anti-money laundering legislation. He further said that the government is open to amend NAB as long as the process of accountability is not compromised.