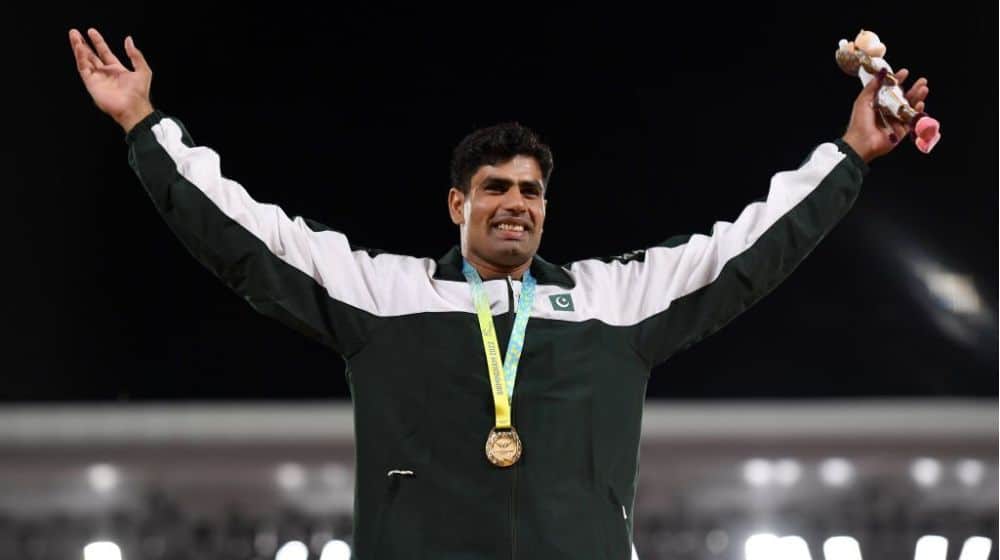 Arshad Nadeem is a professional javelin thrower from Pakistan who is promoting this less-popular game in Pakistan. He has been representing Pakistan on International platforms. Arshad is a 25 years old ambitious guy who belongs to a lesser privileged area of Khanewal. However, he is bringing privilege to Pakistan by manifesting the Pakistani spirit in International games. A few days earlier, Arshad won the first Commonwealth gold medal in the javelin throw game. Now, he has again thrown his spear right on target by becoming Arshad Nadeem Islamic Games 2022 first gold medalist. No one from Pakistan has ever got a gold medal from the Islamic Solidarity Games but Arshad has.

From his participation in Men’s Javeline Throw event, he threw his Javeline at 88.55 meters and set records in the Islamic Games history. This is a win with a great margin where the competitors were nowhere near his record. He also showed his strength in Commonwealth Games 2022 by throwing the Javeline at a distance of 90.18 meters.

He Is The Motivation We Need! 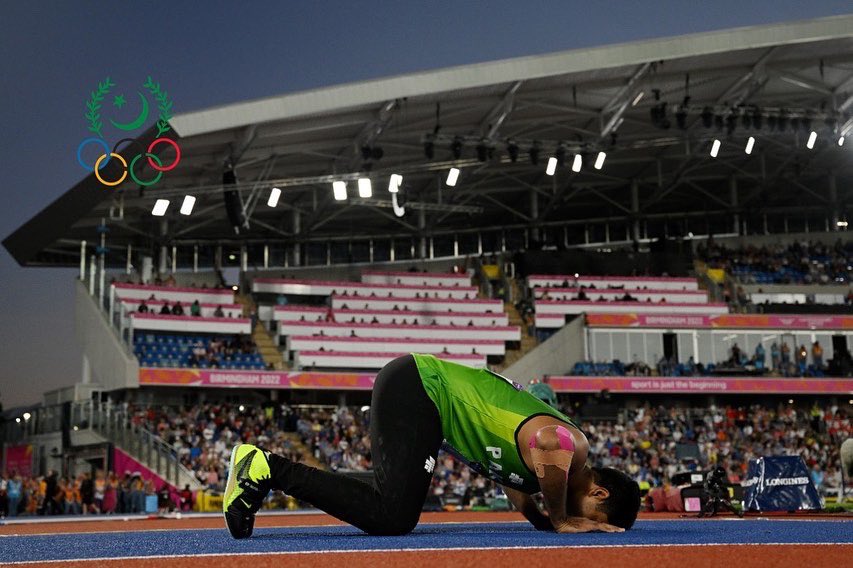 Arshad Nadeem is making Pakistan proud by using his strength, passion, and capabilities to grow and do something for Pakistan. He has won the hearts of people by coming from a rural area. He is an example that with determination we could achieve anything.

The government has also announced to give him Rs. 50 lacs as a prize for winning the Gold medal for Pakistan in Commonwealth Games Birmingham 2022. Arshad Nadeem Islamic Games 2022 is another benchmark for him and the sportsman out there. Heis an actual self-made sportsman who made himself from the scratch. Without any professional training or Government support, he was able to go to for Olympics.

The government should take initiative to promote and encourage young people to showcase their talents in sports and other fields.

Duaa Naeem
Duaa Naeem is a fresh graduate who is utilizing her writing skills into writing articles that are informative for the readers.
Share
Facebook
Twitter
Pinterest
WhatsApp
Previous articleAmazon Pakistan Banned 13,500 Accounts For Frauds
Next articlePassport Offices In Islamabad | Locations, Timings, And More