Animated movies to be released in 2019 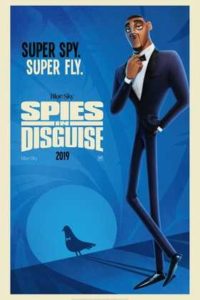 SPIES IN DISGUISE is a buddy comedy set in the high octane globe-trotting world of international espionage. Will Smith (Men in Black) voices Lance Sterling, the world’s most awesome spy. Cool, charming and super-skilled, saving the world is his occupation. And nobody does it better.

The film is set to be released on August 14th, 2019. It has been directed by Nick Bruno and Troy Quane. 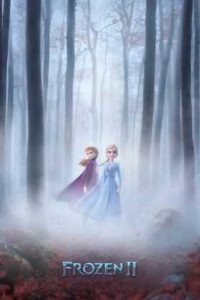 A sequel to the smash hit animated adventure Frozen 2 is set to be released on November 21st, 2019. It has been directed by Jennifer Lee Allison Schroeder. 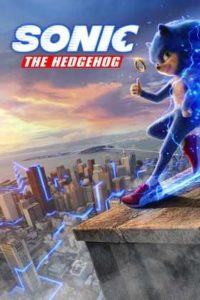 Sonic The Hedgehog is a live-action adventure comedy based on the global blockbuster videogame franchise from Sega that centers on the infamously brash bright blue hedgehog. The film follows the (mis)adventures of Sonic as he navigates the complexities of life on Earth with his newfound – human – best friend Tom Wachowski (James Marsden).

The film is set to be released on November 7th, 2019. It has been directed by Jeff Fowler. 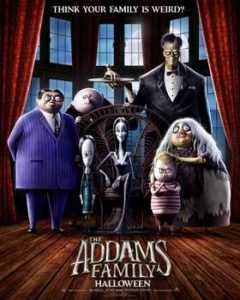 A stop-motion animated version of Charles Addams’ series of cartoons about a peculiar, ghoulish family. The release date of the film is not yet conformed but it is to be released in this year. It has been directed by Greg Tiernan. 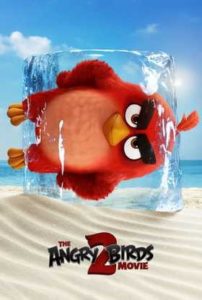 The flightless angry birds and the scheming green piggies take their beef to the next level in The Angry Birds Movie 2! When a new threat emerges that puts both Bird and Pig Island in danger.

This film is to be released on August 14th, 2019. It has been directed by Thurop Van Orman and John Rice.

Mati
Mati-Ullah is the Online Editor For DND. He is the real man to handle the team around the Country and get news from them and provide to you instantly.
Share
Facebook
Twitter
Pinterest
WhatsApp
Previous articleVisit of PM Imran Khan to US: Wait for formal announcement, says Pakistan Foreign Office
Next articleBest mid-range smartphones in Pakistan