Angry Birds owners worth details and shares breakdown. The figures will surprise you!

Have you ever wondered how much the Angry Birds owners worth? If yes, we have got you covered with some huge surprises in this article. Angry Birds is one of the most popular mobile and computer games across the globe. While most enjoyed among the kids, Angry Birds is also greatly popular with adults. Can you recall the time when smartphones started to surface globally? Among the few famous games launched at the time, Angry Birds quickly made it to the top of download charts across the globe. 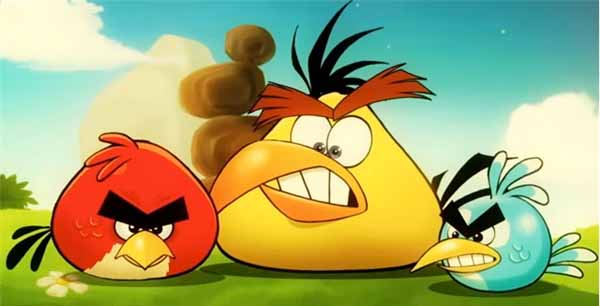 With millions of downloads from all around the world, how much the Angry Birds owners really worth? Let’s find out in the details below!

To learn about the worth of Angry Birds owners, it is important to know a little background of the world-famous game. 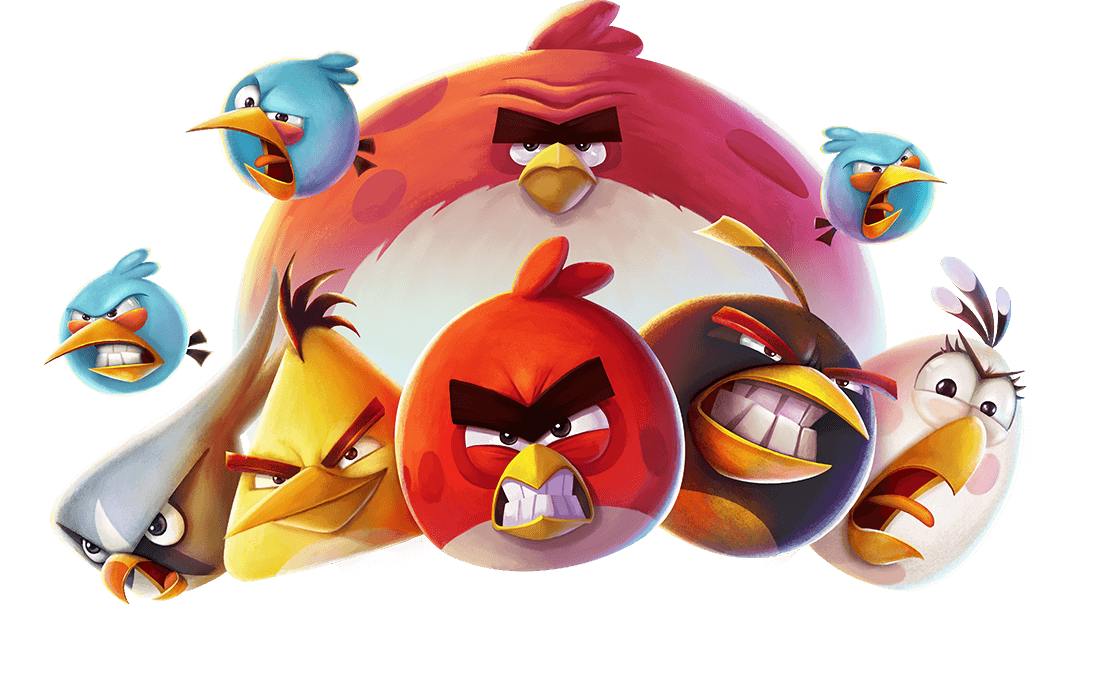 
Angry Birds was created by the game developer Rovio. This label is widely popular for making some of the finest and addictive games. When Rovio launched Angry Birds, it became the most addictive game among users in the year 2010.

Rovio is a game developing company backed by Trema Holdings – a parent company with huge revenues. The name of the owner of Trema Holdings is Kaj Hed. He owns a major proportion of the company shares making up approximately 70 percent.

His son Mikael Hed owns 0.6 percent of the shares and Co-founder Niklas Hed owns about 4.3 percent. Other investors of the company, Accel Partners and Atomico own 10 percent of the total company shares each.

Angry Birds Owners Worth By Shares 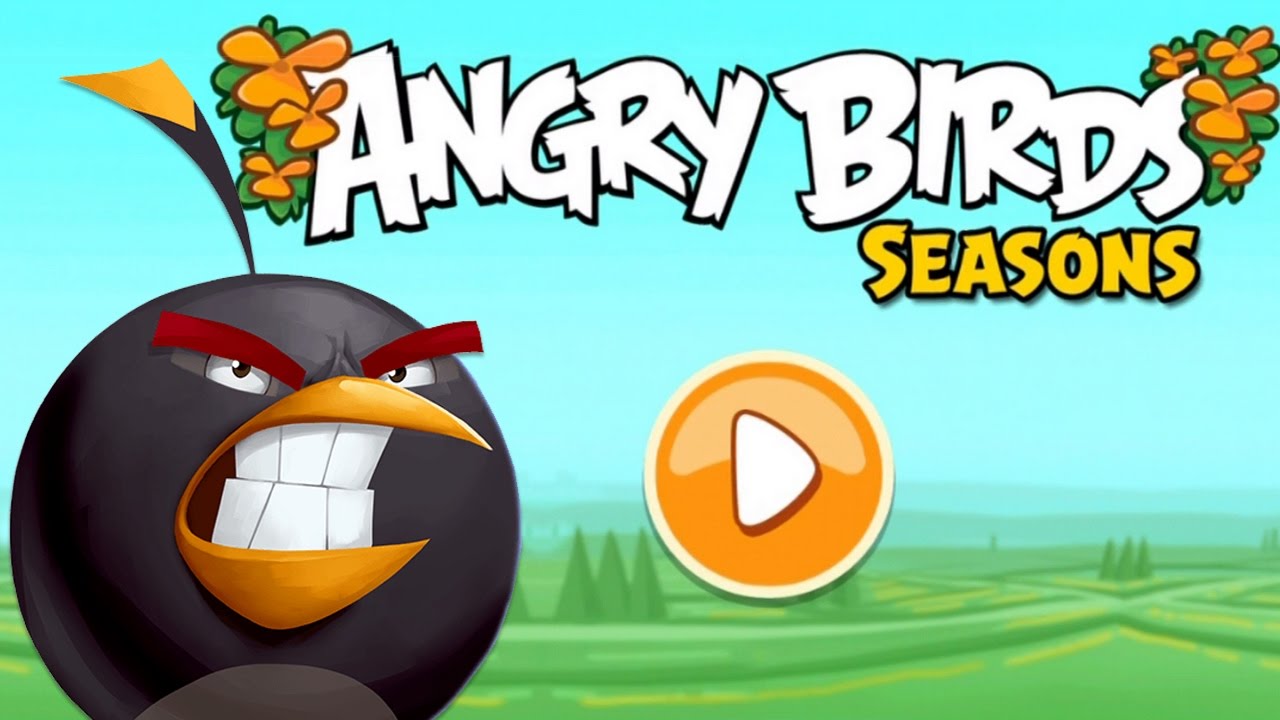 According to the sources, the company ownership circulates between the family members. This means that Angry Birds owners are not only rich individually, but also as a family. To view the complete breakdown of the company owner’s net worth, take a look a the list below:

For more latest news and updates from the tech world, keep visiting the blog as we bring more news for you.