Amna Ilyas – 10 Bold Pictures That Will Leave You Amazed!

Here we have got a collection of bold clicks of Amna Ilyas that will leave you amazed!

Amna Ilyas is a Pakistani model, TV, and film actress. She struggled hard to reach the peak of fame. Amna has been leaving her fans stunned with her outstanding looks in different photoshoots. Not only that, but she is also an amazing actress who exhibited her talent in several dramas and films. Amna Ilyas is known for dressing up most of the time in bold and for that she has received great criticism, however, she has got a huge fan following. Here we have got a collection of bold clicks of Amna Ilyas that will leave you amazed!

Check out this collection of pictures that will leave you amazed as Amna Ilyas dresses up bold for different photoshoots. Take a look! 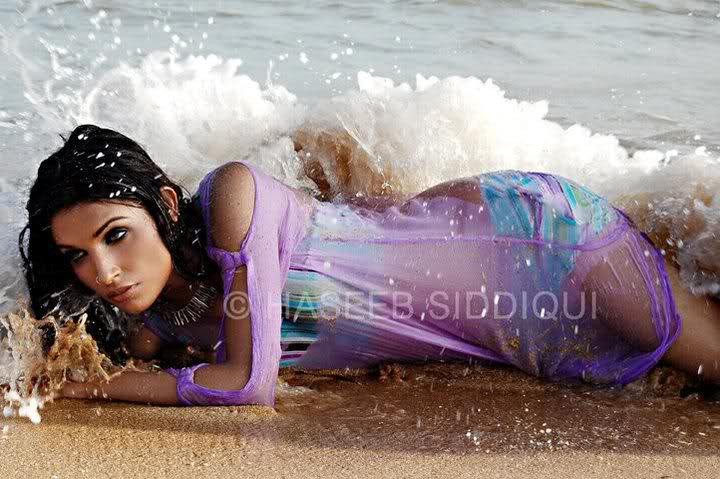 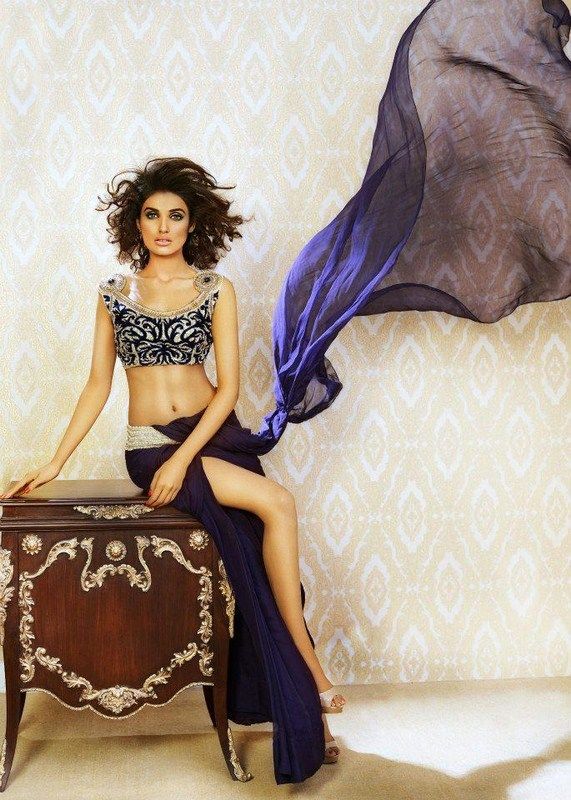 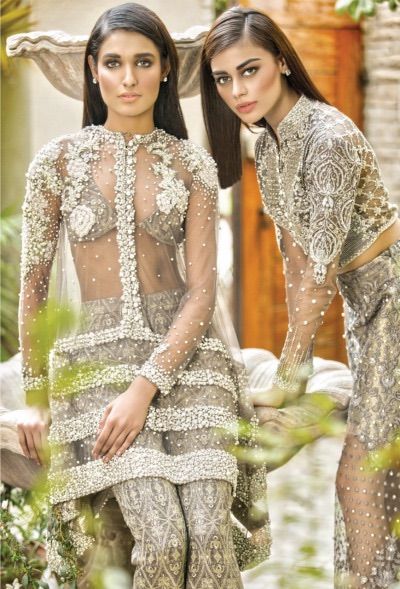 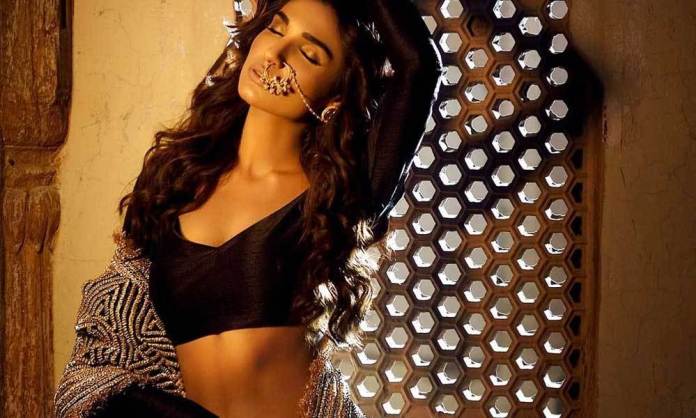 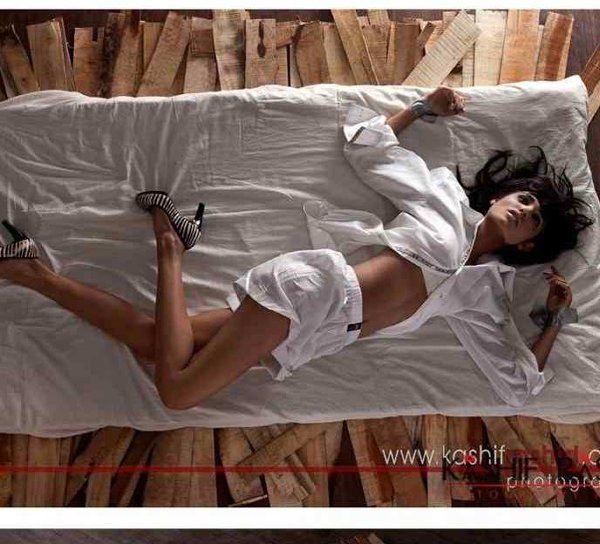 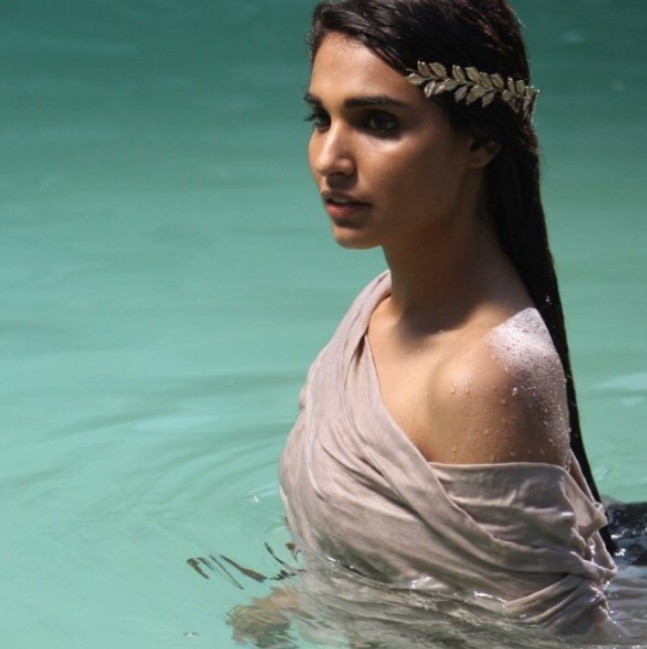 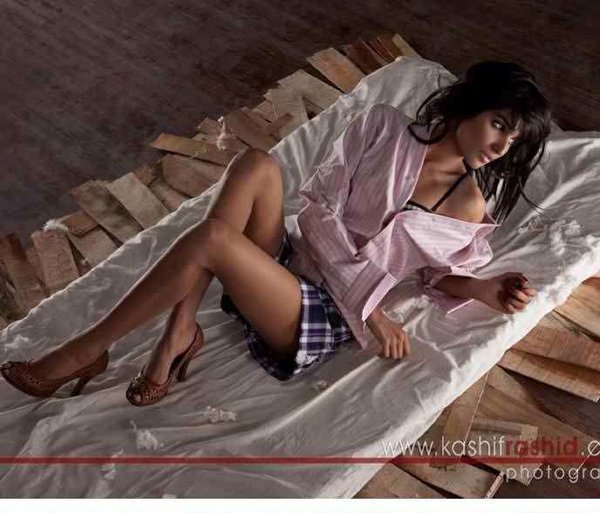 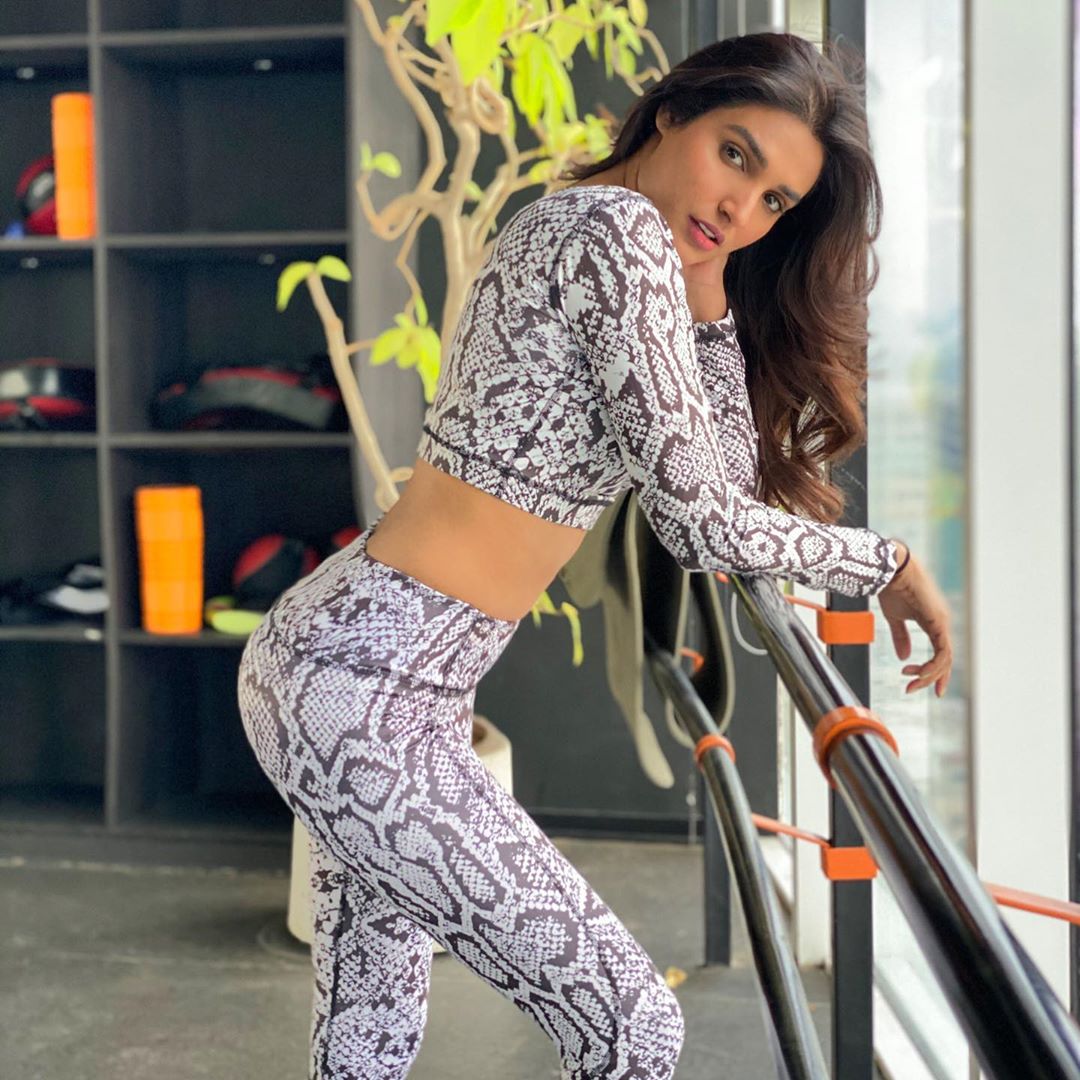 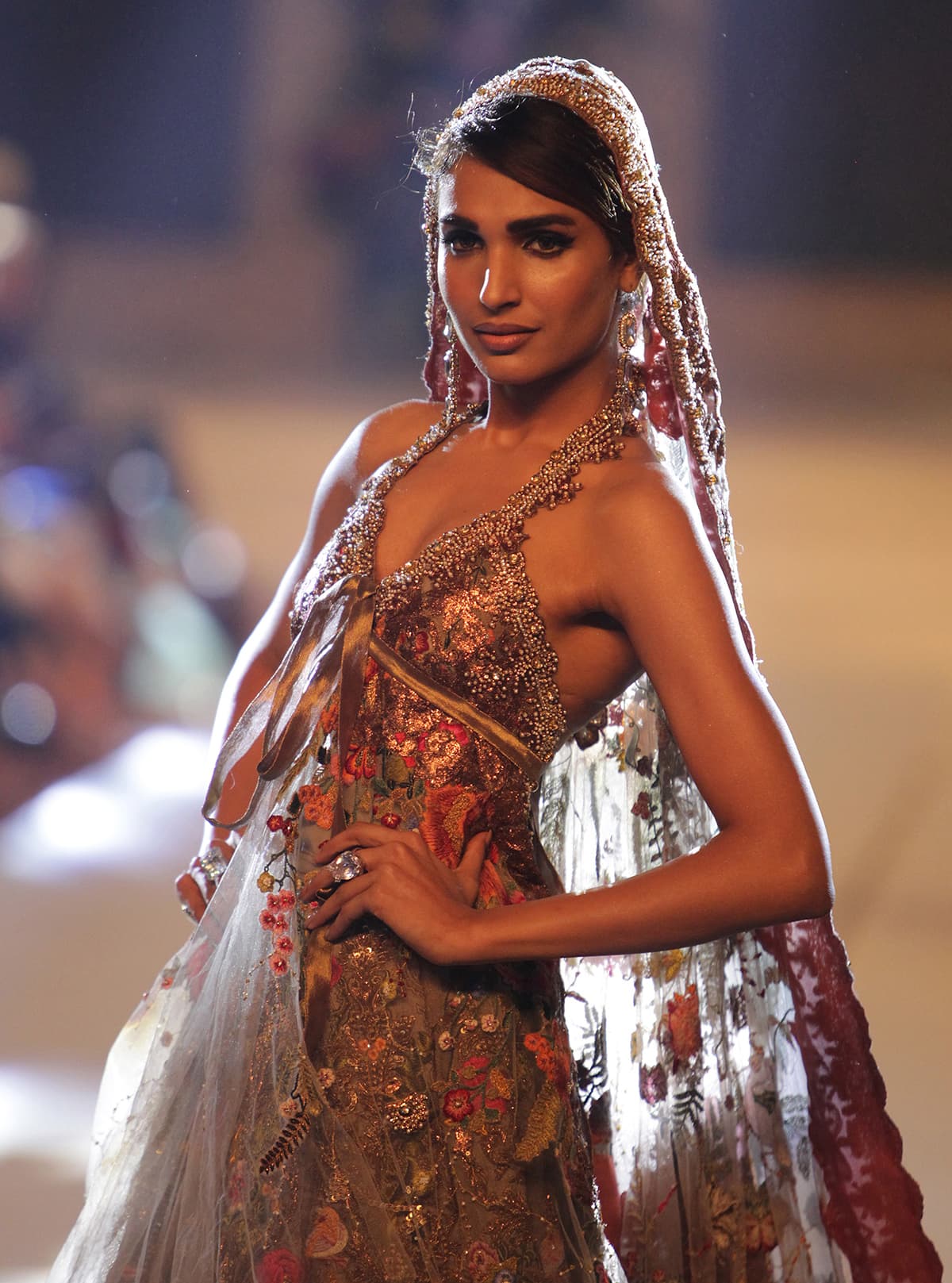 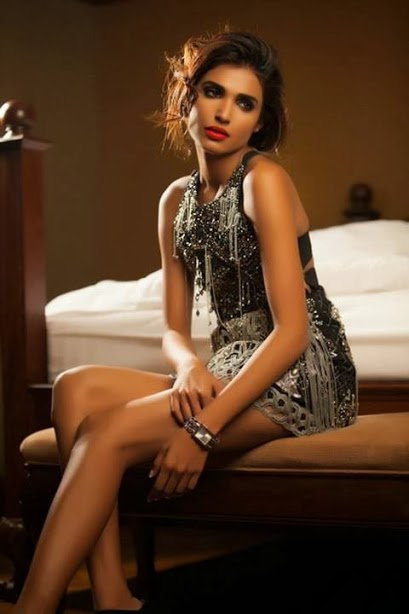 Amna Ilyas started her modelling career at the age of twenty in 2007. She stepped into acting field in the year 2013. Her photoshoots have always been the centre of attention for being extreme bold.

Amna made her film debut with a leading role in the 2013 Meenu Gaur and Farjad Nabi’s co-direction crime drama Zinda Bhaag alongside Naseeruddin Shah and Khurram Patras.

In 2015, she had various projects at different stage productions whereas, in 2018, Amna was slated to star in Saqib Malik’s debut film Baaji.

In addition, her film Ready, Steady, No! debuted in theatres across Pakistan in which she played the lead female during 2019. Amna Ilyas’s character Raziya was praised for her playful expressions and stunts.

Wardah Farooqi
Wardah Farooqi has been working as a writer for 6 years. She also worked at Dunya News, Live Pakistan Magazine, and numerous local as well as international platforms. When she isn't writing, you can find her assisting people in bringing out the best!
Share
Facebook
Twitter
Pinterest
WhatsApp
Previous articleThree more civilians injured in Indian firing along LoC
Next articleFBR revises duty drawback rates for electric fans