The American farmers had already been hit hard in March by the spread of the Coronavirus (COVID-19) and restrictions on the daily lives of US residents but their problems were exacerbated by worsening weather conditions in April.

In the US States of California, Florida and Texas, the drought has badly affected the farmers.

As a result, farmers have to look for additional sources of water to feed their livestock, which has increased significantly.

This, in turn, has led to an increase in the price of a number of fruits and vegetables grown in the United States in grocery stores and a decrease in choice. 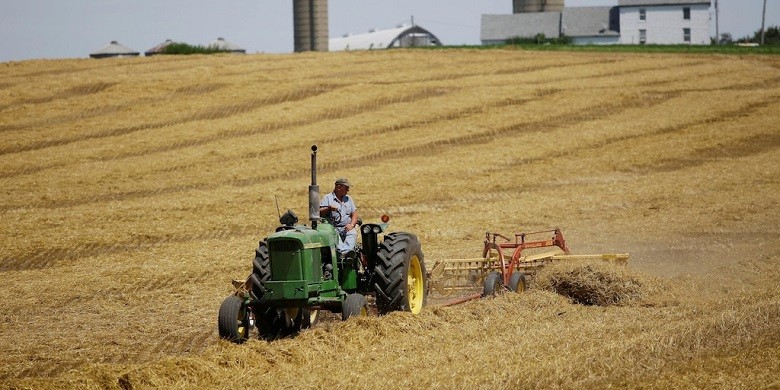 At the end of March, just over 12 percent of the population experienced mild to severe drought, according to the US Drought Monitor.

The situation in Florida worsened last weekend due to a severe drought.

The satellite images of rainless weather, soil moisture, and sparse vegetation have indicated the presence of a fire hazard and crop loss risk in the State.

California and Florida are the only areas with significant winter produce crops.