During the meeting, the federal minister emphasized that Pakistan attaches great importance to UAE and wishes to expand cooperation in all fields of mutual interests including defence industry. 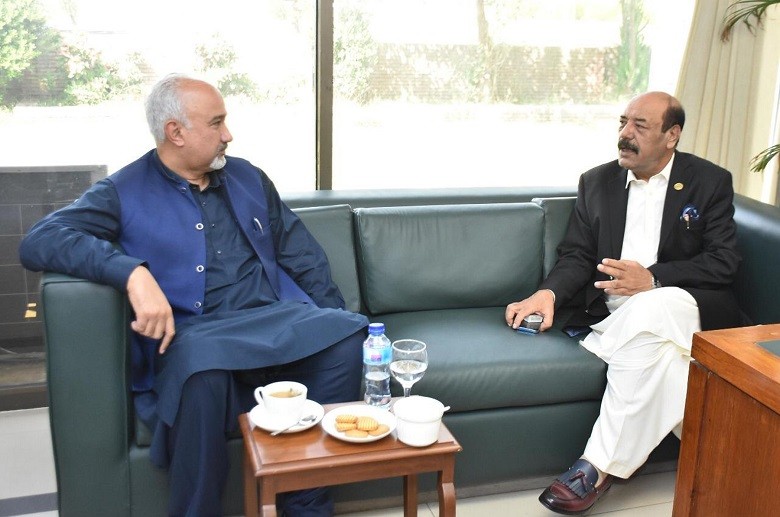 The minister also highlighted the capabilities of Pakistan’s defence industry in manufacturing equipment for use by Armed Forces and Law Enforcement Agencies (LEA) of UAE.

The ambassador-designate to UAE thanked the minister for defence production and assured for his all efforts to further expand bilateral ties between Pakistan and UAE.

Earlier on Monday, Faisal Tirmizi also had a meeting with President Dr. Arif Alvi at Aiwan-e-Sadr in Islamabad.