Dr Irfan Yusuf Shami attended the event as a representative of the Prime Minister’s Adviser on Commerce Abdul Razzak Dawood.

The ambassador delivered Pakistan’s national statement and signed the final protocol along with other participants adopted at the conclusion of the ministerial meeting in Tashkent. 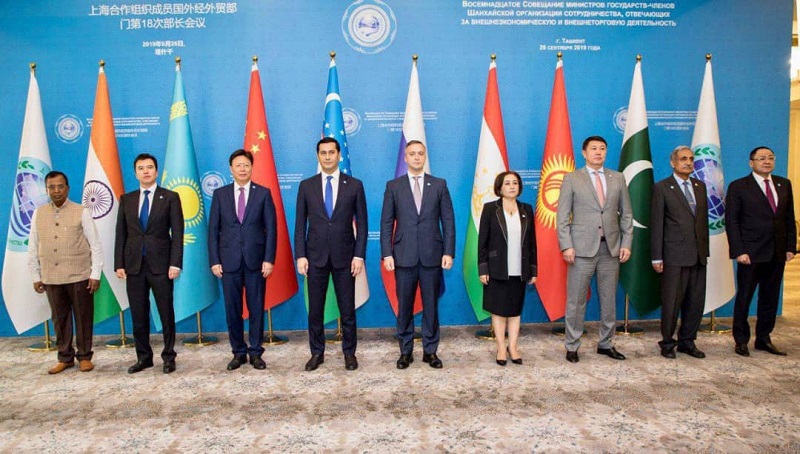 In the meeting, the participants deliberated upon issues related to further development of regional economic cooperation, exchanged views on the state and prospects of trade, economic and investment cooperation within the SCO space.

In addition, the participants approved a draft report of the program of multilateral trade and economic cooperation of the SCO member states and the draft regulations of the SCO Consortium of Economic Analytical Centers.