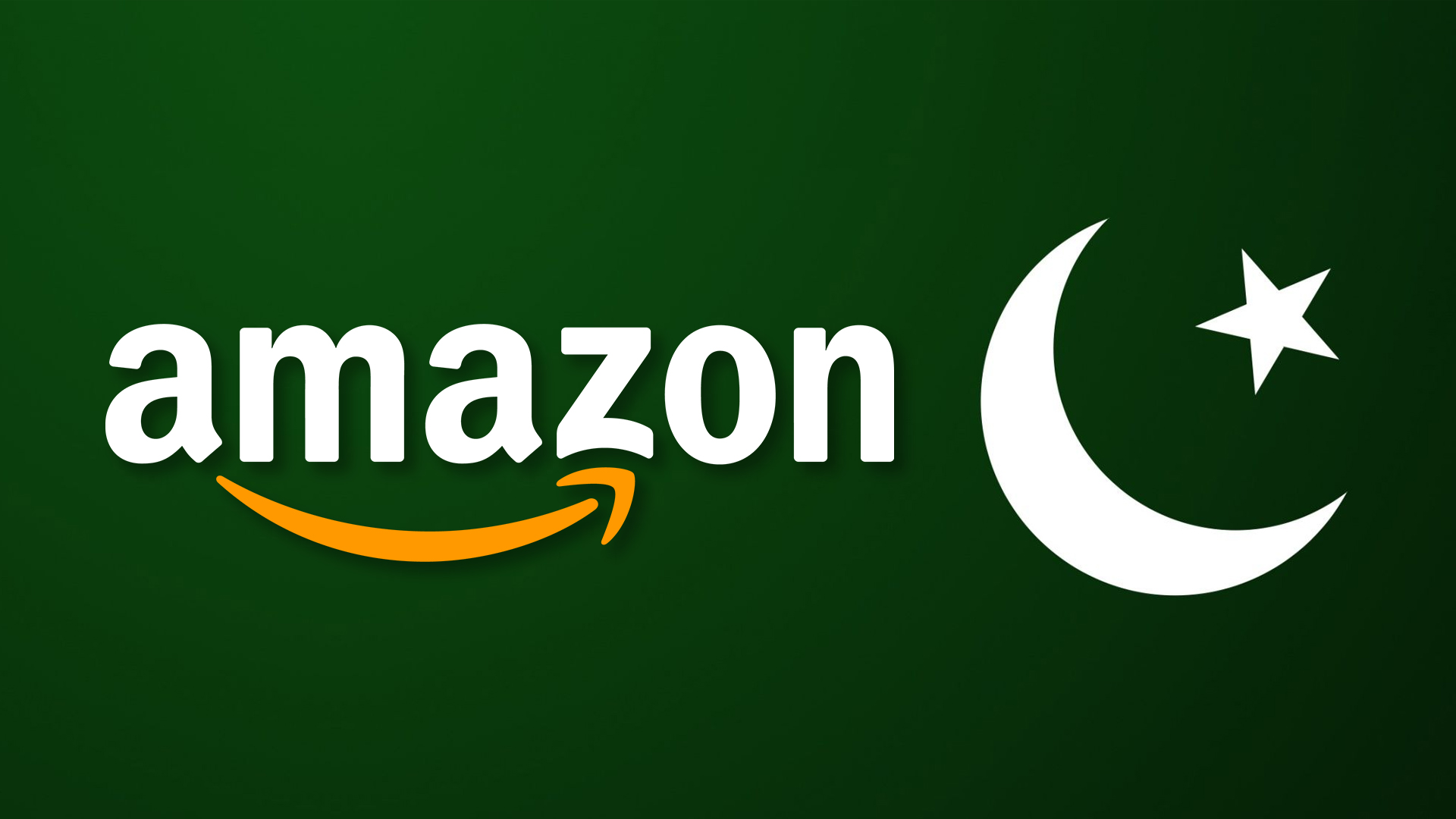 According to new figures, Pakistan is one of the top three new sellers on Amazon, one year from being accepted onto the international behemoth’s marketplace.

There are now 1.2 million registered vendors – that’s more sellers than India, Vietnam, the UK, and Canada.

Independent e-Commerce analysis places Pakistan as the 37th largest market in the world, with a revenue of $5.9 billion.

Trade Development Authority of Pakistan (TDAP) officials were quoted at the Nat­io­nal Assembly Standing Committee on Commerce briefing: “Pakistan is currently among the top three new sellers that joined Amazon’s marketplace in the US in 2022. Unsurpri­singly, the US and China top the list. The thousands of Pakistani sellers dwarf in comparison to the two largest nations, but that’s more than the rest of the countries in the world, including export hubs like China, India and neighbouring countries like Canada.”

Thousands of sellers have joined the Amazon marketplace since the country was admitted to the platform, speaking to the prominent entrepreneurial spirit that exists within Pakistan.

However, despite the number of accounts doing positive and legitimate business, authorities were forced to shut down more than 13,000 fraud accounts from the Amazon interface.

Fraudulent red zones – a term Amazon designates regions where fraud is rife – have been placed around Mian Chanuu and Sahiwal, two cities in Punjab. According to reports, several site users were engaged in malicious activities in these areas.

Despite evidence of illegal activity on Amazon in a small minority of areas in Pakistan, there remains hope that the new existence of the international e-commerce giant will help inspire vast swathes of young businesspeople.

The addition of Amazon into Pakistan’s e-commerce policy is part of a broader Digital Pakistan vision – a movement that began in 2018 to “promote connectivity, improving digital infrastructure, increasing investment in digital skills, promoting innovation, and tech. entrepreneurship.”

Sounding like his government had won the online lottery, Special Assitant to PM Dr Shahbaz Gill said at the time: “The contemporary government has achieved a milestone that the country had been unable to achieve for more than ten years. Pakistan will enter into the global market, and it will generate economic activity of millions, that will also create many employment opportunities.”

Amazon isn’t the only international goods and services company to open its doors to Pakistan. The Etsy marketplace has also joined the party.

The results of the new policy are already bearing fruit.

What is the Potential of the Global e-Commerce Market?

The Islamabad Chamber of Commerce and Industry (ICCI) and the Trade Development Authority of Pakistan (TDAP) recently hosted a collaborative session with business leaders on understanding the importance of Amazon to growth.

Muhammad Shakeel Munir, President of the ICCI, provided some headline figures for the audience.

Although there is great excitement surrounding Pakistan’s recent e-Commerce journey, there are no plans to capitalise on other new online ventures, such as legalising online casino play. Although the industry would raise considerable amounts in taxation income, a conservative government is unlikely to countenance easing the ban on gambling any time soon.