Get to know everything about legendary comedian Amanat Chan!

The world of stage dramas in Pakistan has always been in the limelight as it brings the best entertainment for the viewers. When the comedians come together, they present such a fantastic laughter dose that leaves its impression for long. Our talented comedians have managed to put smiles on the faces with interesting exchange of dialogues. Out of a number of talented comedians, Amanat Chan is one of the top, most talented presenters. He has been ruling over hearts with a wit like no other comedian possesses. Amanat Chan has worked in various dramas and still entertaining people through different platforms. Here is everything you need to know about him. 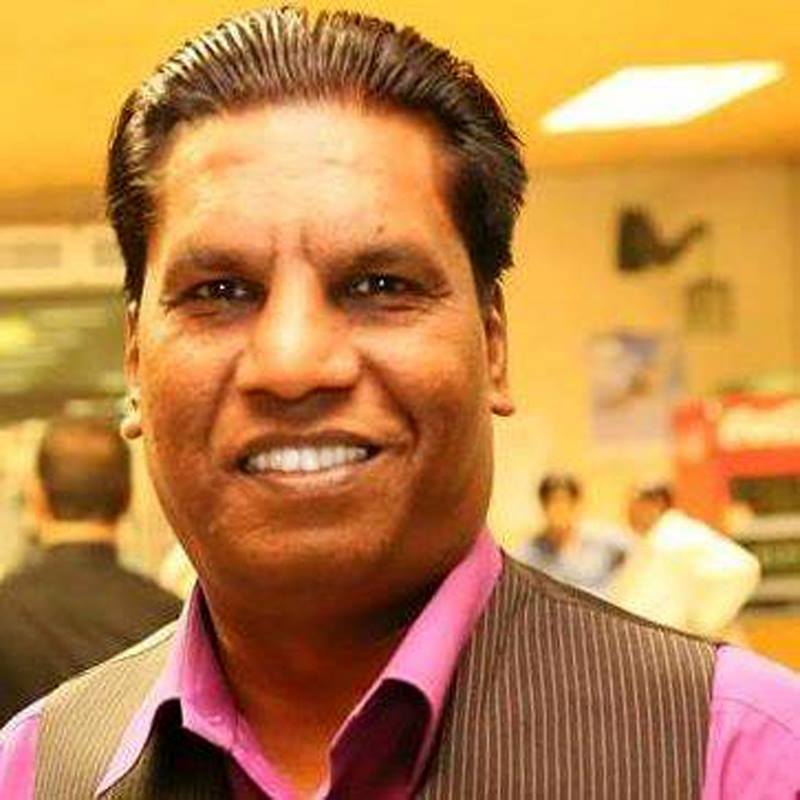 The legendary comedian Amanat Chan is a vibrant and spontaneous artist of Pakistan who knows well how to deliver the best wit. He has been making his viewers laugh with crispy dialogues and that’s the reason people admire his work through every platform. Amanat has treated the fans with numerous plays on his portfolio, and he has appeared in different shows to amuse everyone. He also got a chance to exhibit his talent abroad as well. Amanat has got good command over Urdu and Punjabi languages. Get to know some more interesting details about him below!

Amanat Chan has been residing in Karachi along with his family. However, he started his career from Lahore. 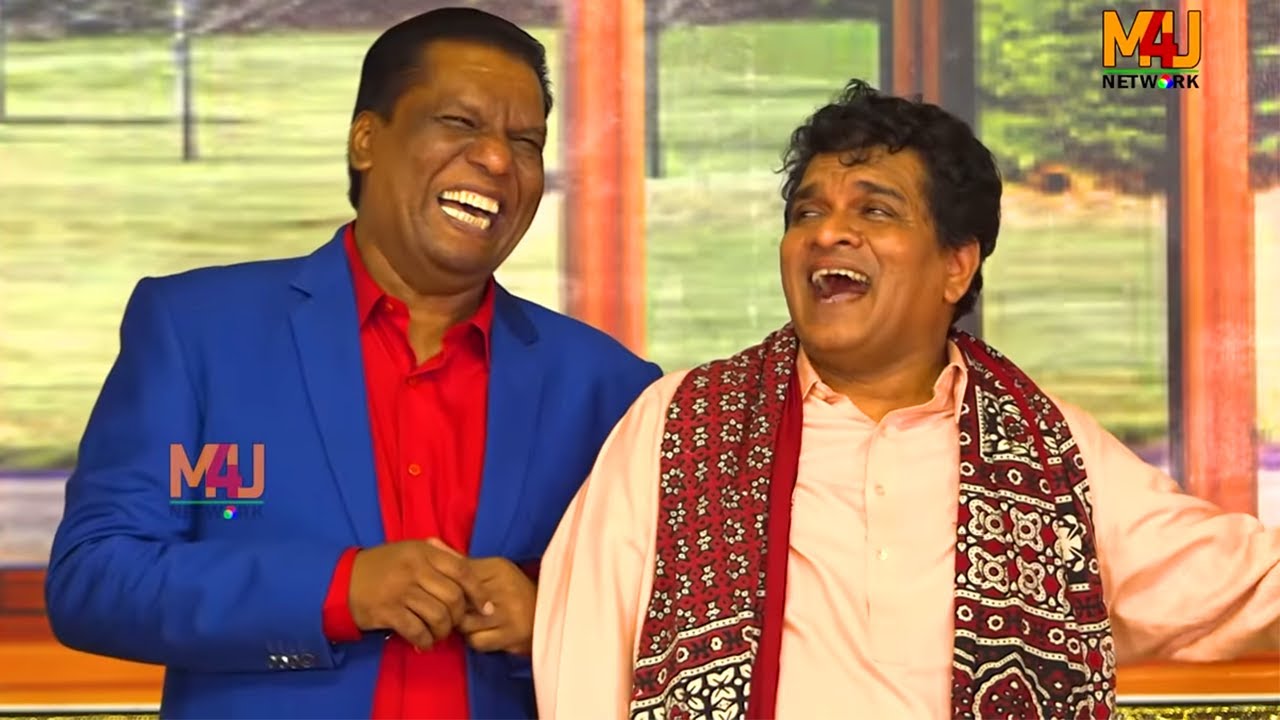 Amanat Chan’s career is based on several years. He began to explore his acting skills from the Theater world and worked with devotion to deliver excellence. 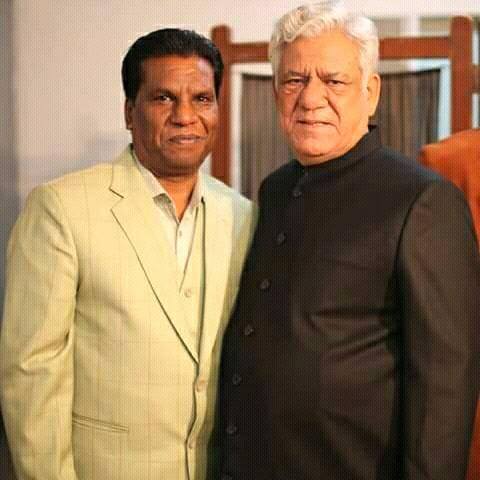 He has showed his talent in numerous stage dramas while getting a chance to entertain people living abroad. In addition to this experience, he is also associated with one of the most reputable infotainment shows, Hasb-e-Hal. Amanat also got a chance to amuse the viewers with his humor in Mazaq Raat show.

The famous comedian remained a part of the show Khabarnaak in the past. Moreover, he also performed in a movie back in 2010 named ‘Wohti Lai Kai Jani hai.’ 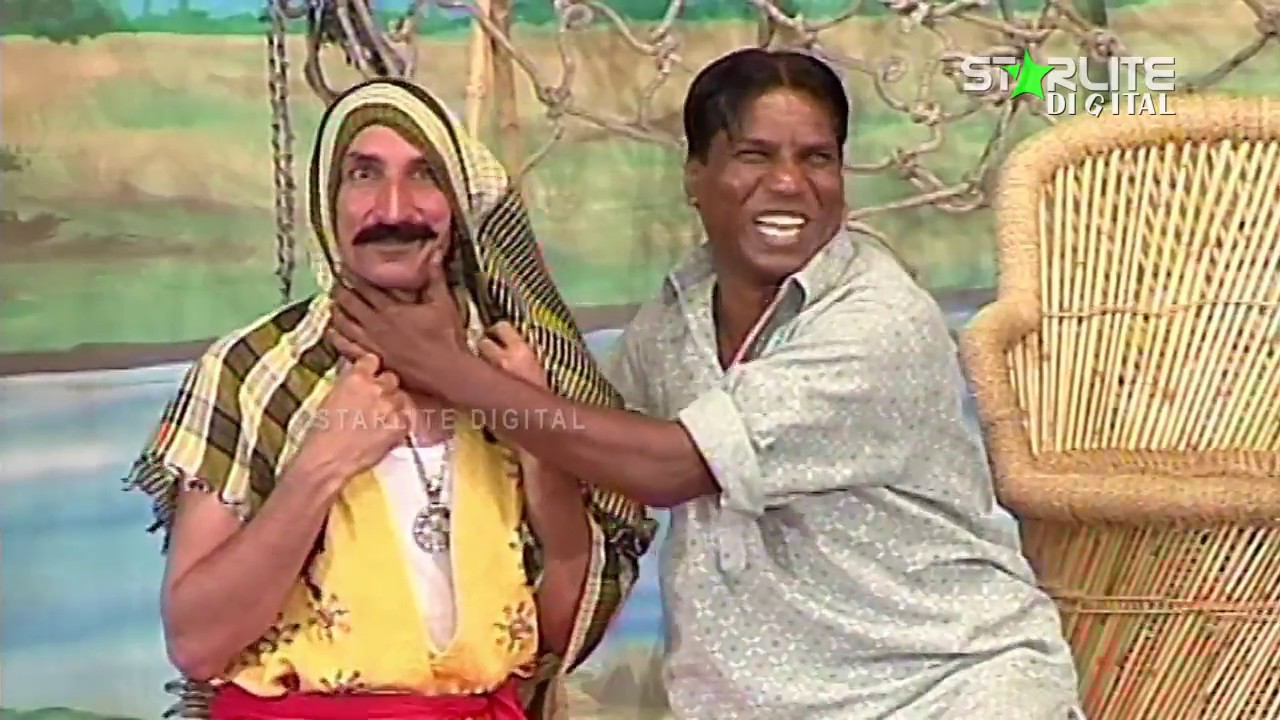 You can follow your favorite comedian Amanat Chan on these social media accounts:

Wardah Farooqi
Wardah Farooqi has been working as a writer for 6 years. She also worked at Dunya News, Live Pakistan Magazine, and numerous local as well as international platforms. When she isn't writing, you can find her assisting people in bringing out the best!
Share
Facebook
Twitter
Pinterest
WhatsApp
Previous articlePM Imran Khan to announce Sehat Insaf Card for Islamabad on January 26
Next articleAli Dar Biography – Education, Family Background, Wife & A Lot More!