Pakistan’s renowned singer- songwriter, Sajjad Ali has once more dropped his single “Qarar” recently. He has made the public speechless and amused once again with his melodious, brilliant and tuneful voice. Ever since Sajjad Ali’s debut, he has been contributing to the industry by creating hits after hits. His name holds so much power in the music industry because of his excellence. So, let’s get to know a little more about Sajjad Ali’s new song Qarar. 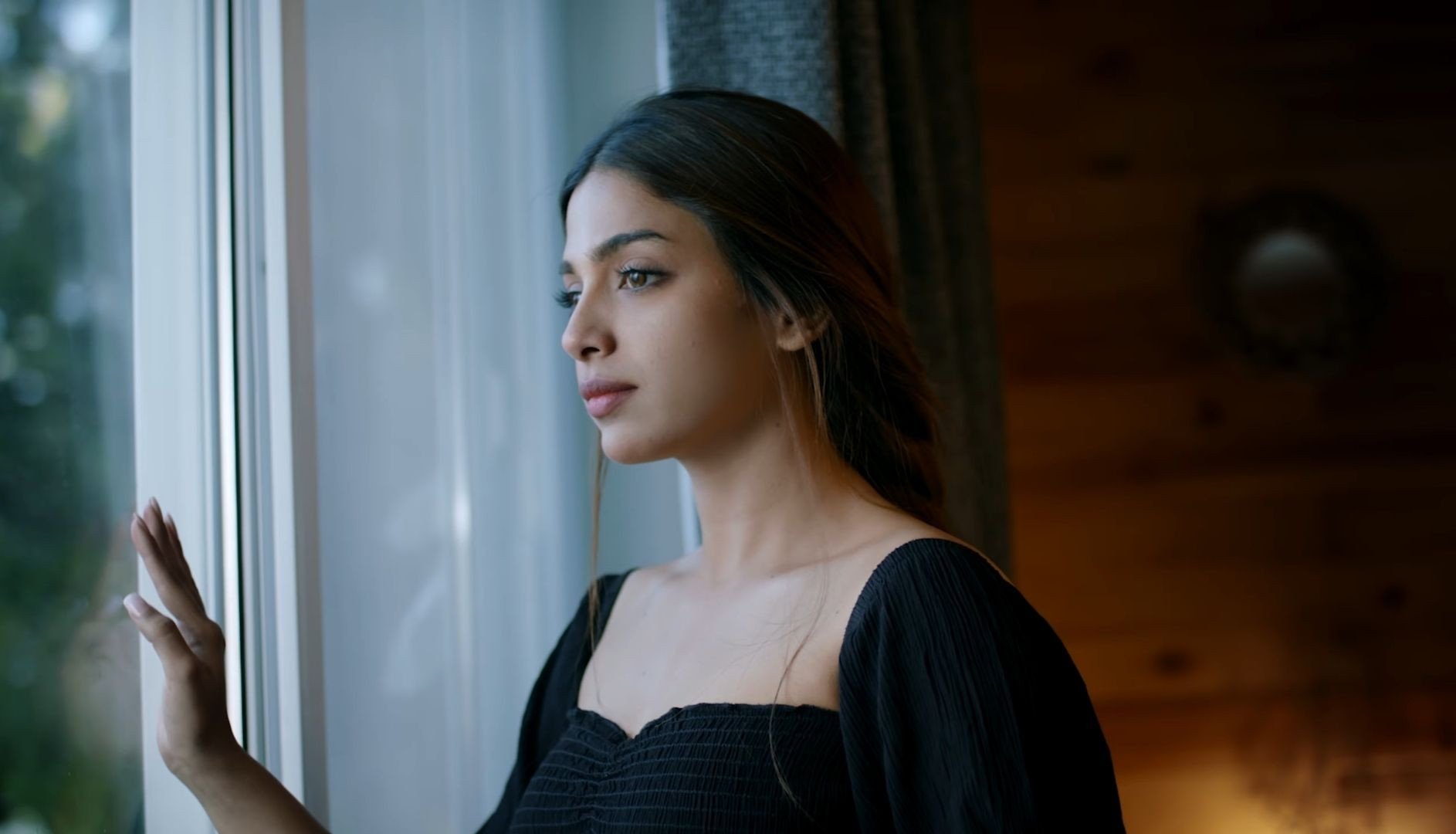 For his comeback, he has recently released the video of his new single track “Qarar” starring the dazzling and elegant actress Sonya Hussyn. The video is a perfect combination of location and emotions portrayed in the song. One would witness melancholy and longing for one’s beloved. Sonya is shown portraying the emotions by her actions whereas Ali is shown singing along sitting at a bench at the location. Soothing the broken hearts of it’s audience in these winter nights (often referred as lonely nights), this song is hitting the charts with it’s magic. This song is for all the broken-hearted souls who smile their way through life with no complaints. And it takes you on a beautifully melodic and melancholic journey through the fields of love.

The YouTube description of the song states “Aur phir QARAR aa hi gaya…” The long-awaited love song is finally out! Originally this was written by Sajjad Ali himself, but his very close friend, poet and writer Ali Moeen added two verses of his own to this heartbreakingly beautiful ghazal. Sonya Hussyn was the perfect choice for expressing those emotions and breathing meaning into the lyrics. Staying true to his simplistic and modest personality, Sajjad Ali humbly presents a piece of his heart for audiences that have loved him for generations.”

Bringing a glimpse of light to our lives, Sajjad Ali’s new song Qarar has once more made all of us dazed in the forgotten emotions. So, of you’ve not listened to this masterpiece yet, you’re missing out on something really big. What’s the wait for then? Go right now and give it a listen.