The beauty queen Alizeh Shah has got her talent recognized by working in several dramas in a limited period while gaining popularity at all levels with a fast rise in the number of her fans. Her recent photoshoot will leave you speechless for her enchanting beauty. Alizeh Shah has got a huge fan following and that’s because of her stunning beauty and amazing acting skills. Check out these pictures!

Here is how Alizeh Shah has left her fans enchanted with her beauty. She can be seen dressed in light-hued traditional dress: 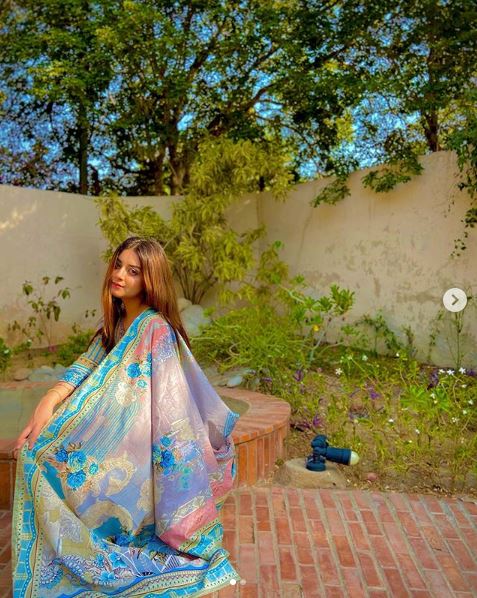 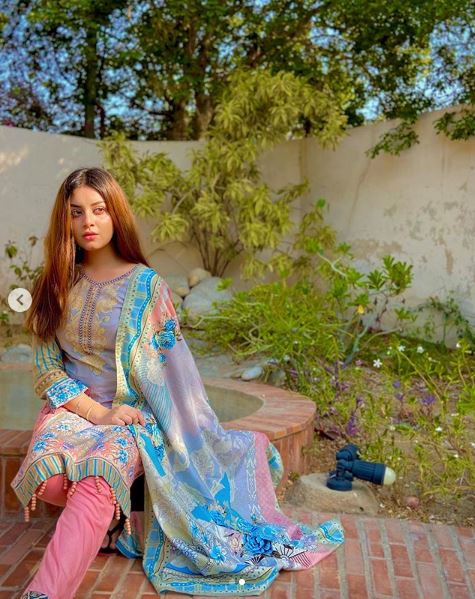 And here we have some more clicks enough to make fans fall in love with Alizeh Shah: 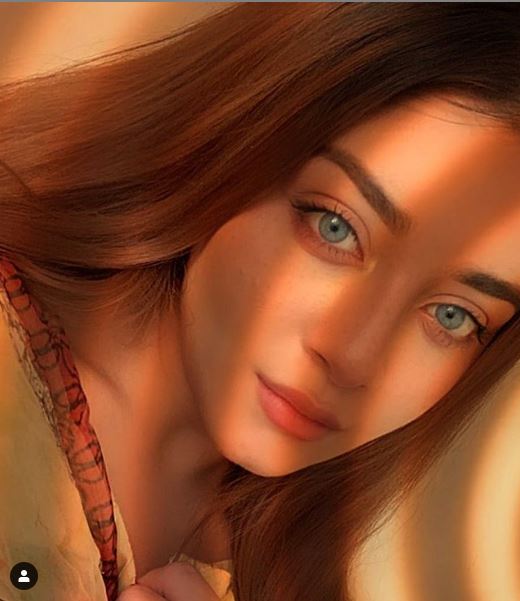 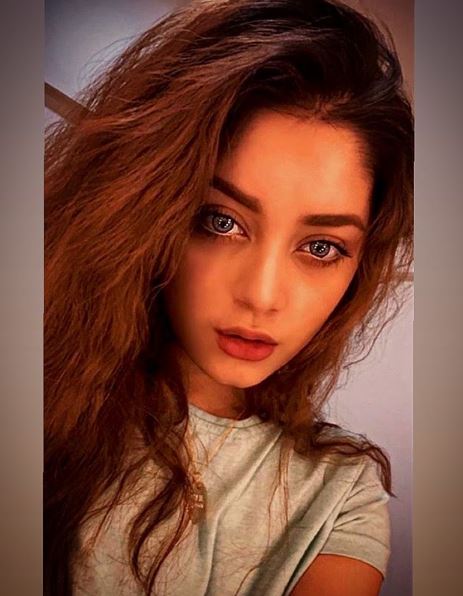 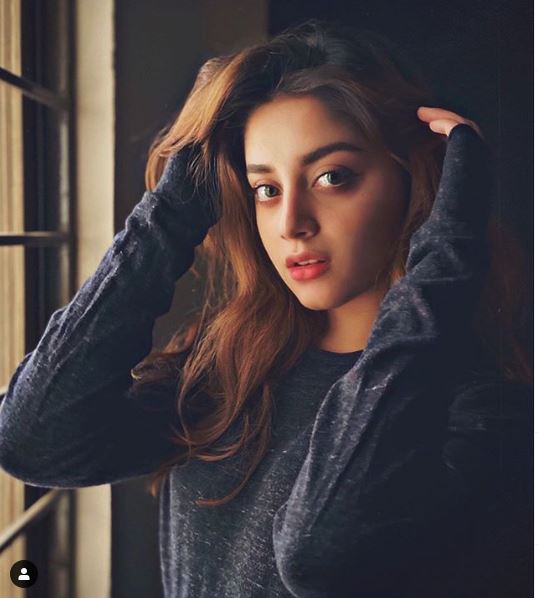 Alizeh Shah is a young Pakistani actress who was born on 9th of June, 2000 in Karachi. She is only 19 years old and as much talent as a born actress. It is the beauty of her face and the glamour of her eyes that has been enchanting everyone. That’s the reason Alizeh has a huge fan club.

As far as the dramas are concerned, in 2018, Alizeh played the character of Tamana in a Pakistani Drama Daldal and became successful in getting the attention of the spectators and producers. In Ishq Tamasha she played the role of Palwasha with Aiman Khan and Kinza Hashmi. Alizeh Shah played the role of Farhat in Drama Serial Dil Mom Ka Diya, which was an important side character. After that, she worked in many TV drama serials in addition to the blockbuster drama serial Ehd-e-Wafa which gained great hype. She is currently working in Jo Tu Chahay and Mera Dil Mera Dushman. Her other dramas include Choti Si Zindagi, Tere Naal Love Ho Gaya, Tum Mujrim Ho, Bisat-e-Dil, Baandi, and Hoor Pari.

Alizeh Shah also stunned everyone with her presence in the film Superstar in which she played the role of Chutki. The film was released in the year 2019.

Wardah Farooqi
Wardah Farooqi has been working as a writer for 6 years. She also worked at Dunya News, Live Pakistan Magazine, and numerous local as well as international platforms. When she isn't writing, you can find her assisting people in bringing out the best!
Share
Facebook
Twitter
Pinterest
WhatsApp
Previous article
Iran’s inclusion in CPEC to be beneficial for all regional Countries: Pakistan FM
Next article
Iqra Aziz Has A Secret Quarantine Talent
Share
Facebook
Twitter
Pinterest
WhatsApp