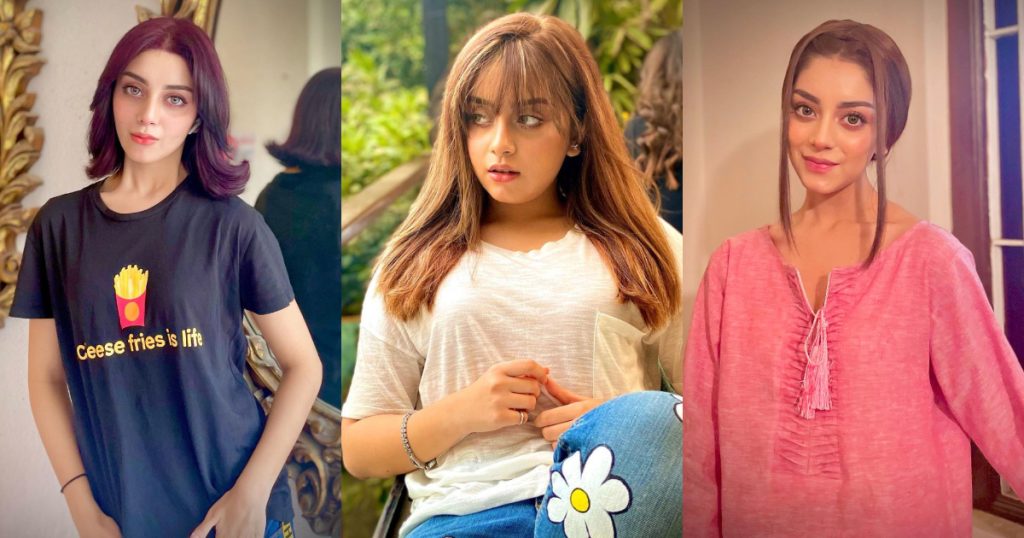 Alizeh Shah started her career with Choti Si Zindagi in 2016. Later she appeared in Ishq Tamasha in 2018. But, she rose to the status of the national crush of Pakistan in the role of Duaa in Ehd-e-Wafa. She was extremely beautiful and people did not stop praising her. Then she started putting on a lot of weight which made people criticise her. But Alizeh Shah weight loss in the past few months has made her a victim of body shaming.

Alizeh Shah weight loss is one of the shocking transformations of the showbiz stars. Her transformation has made everyone speak about her. After constant bullying about her weight gain, ALizeh Shah decided to shed some pounds according to the ideal norms of society. Since she has lost some weight, people are not letting her live peacefully. 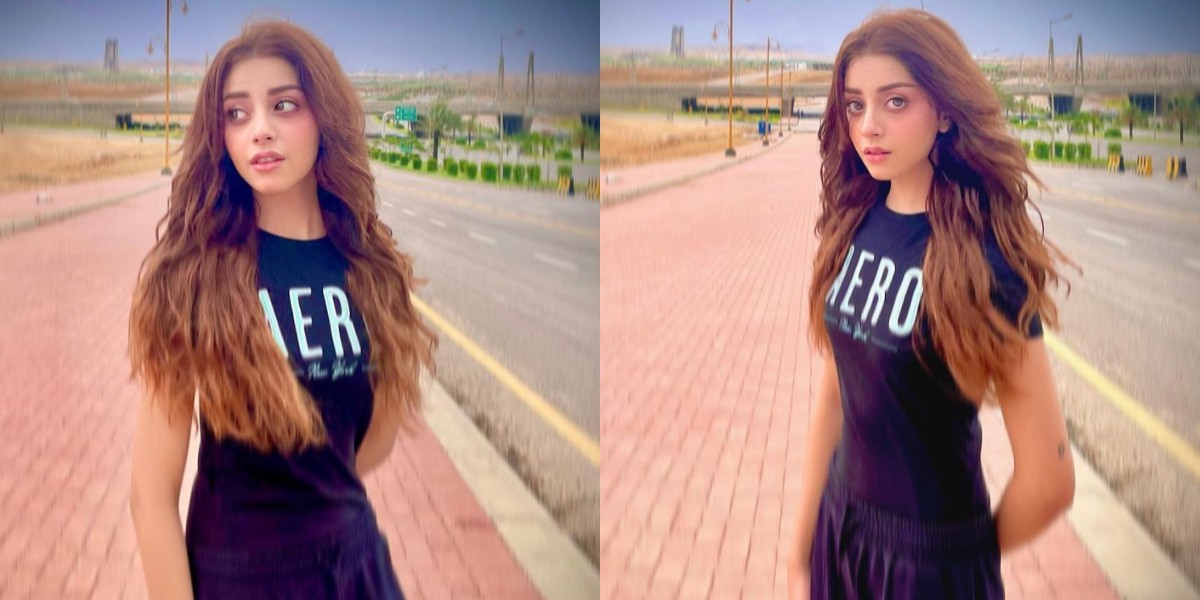 Alizeh remained away from any projects for some time. She did not appear in any public places nor she was really active on her social media. But, when she uploaded her picture after her transformation, her followers blasted the internet. She received mixed comments from her fans.

Some fans were impressed by her quick weight loss journey and considered her a motivation. Some also asked for her diet plan to which she replied, “Eat Anything but less.” She also revealed the secret behind her weight loss. Via Instagram, she told that the motivation behind her journey was Dr Yumna Chatta and supplements Morin-G’. Alizeh said that the supplements helped her to lose weight, improved her metabolism and got her back in shape.

Some people were worried about her health. They asked her to take care of herself because she looked too weak. While the majority backlashed at her. They claimed that her health was deteriorating because of her drug abuse. Others said that she is uselessly trying to be cute. She got some mean comments like ‘too weak’, “clothes are hanging over a stick’, etc. 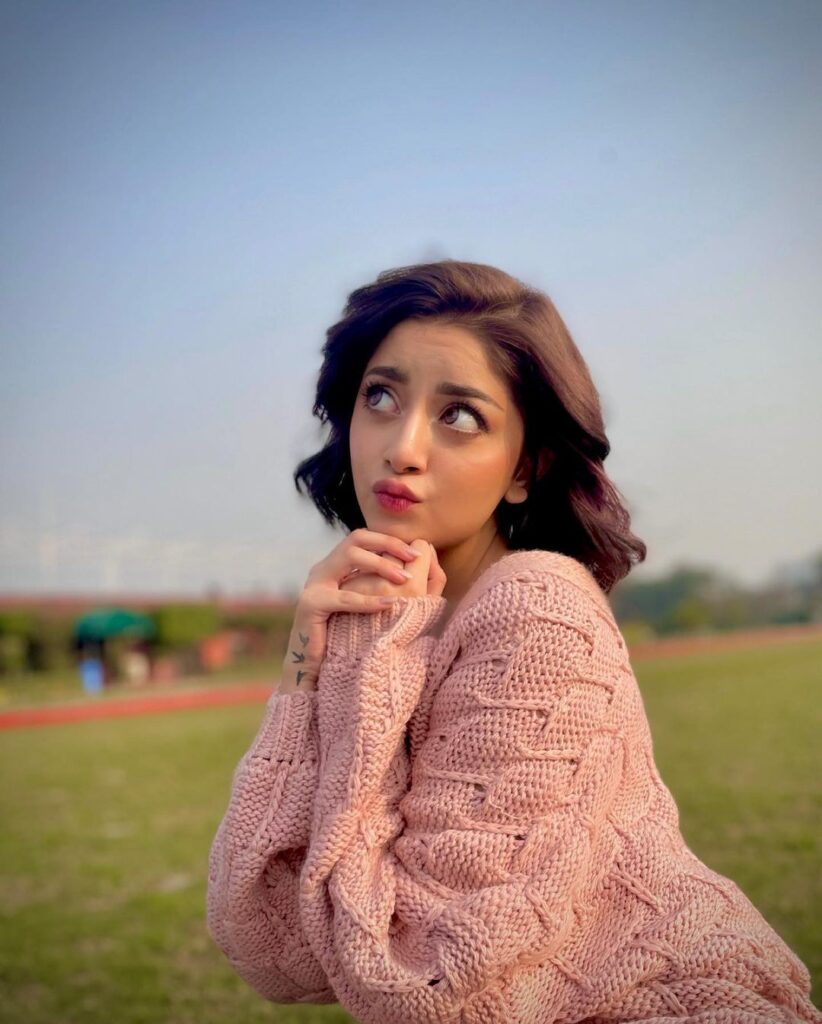 However, Alizeh has chosen silence over responding to the mean comments. Alizeh Shah weight loss shows that society does not anyone live happily. Whether you put on weight or shed some pounds, be prepared to hear something negative from the world.