Alizeh Shah – 7 Hidden Secrets that will blow your mind

7 Secrets You Didn’t Know about the Gorgeous Alizeh Shah 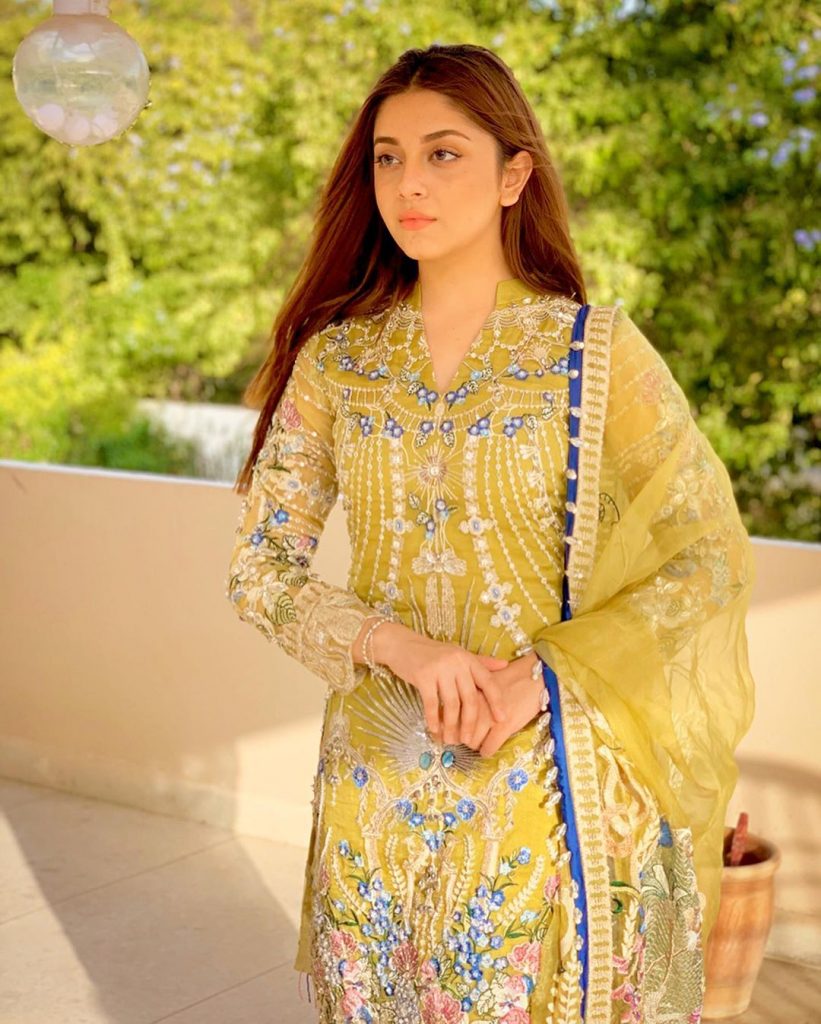 Alizeh Shah is the candy of eye for many fans across the country and even abroad. She has been doing a marvellous job in showing her amazing acting talent by contributing to different projects one after the other. At a very early stage, she got great fame, not only for being one of the gorgeous actresses of Pakistan Showbiz Industry but also for her different yet exceptional acting skills. Although you people know everything about her till the date here are some of the secrets we know about Alizeh Shah, and you still don’t know anything about it. So let’s explore these secrets together! 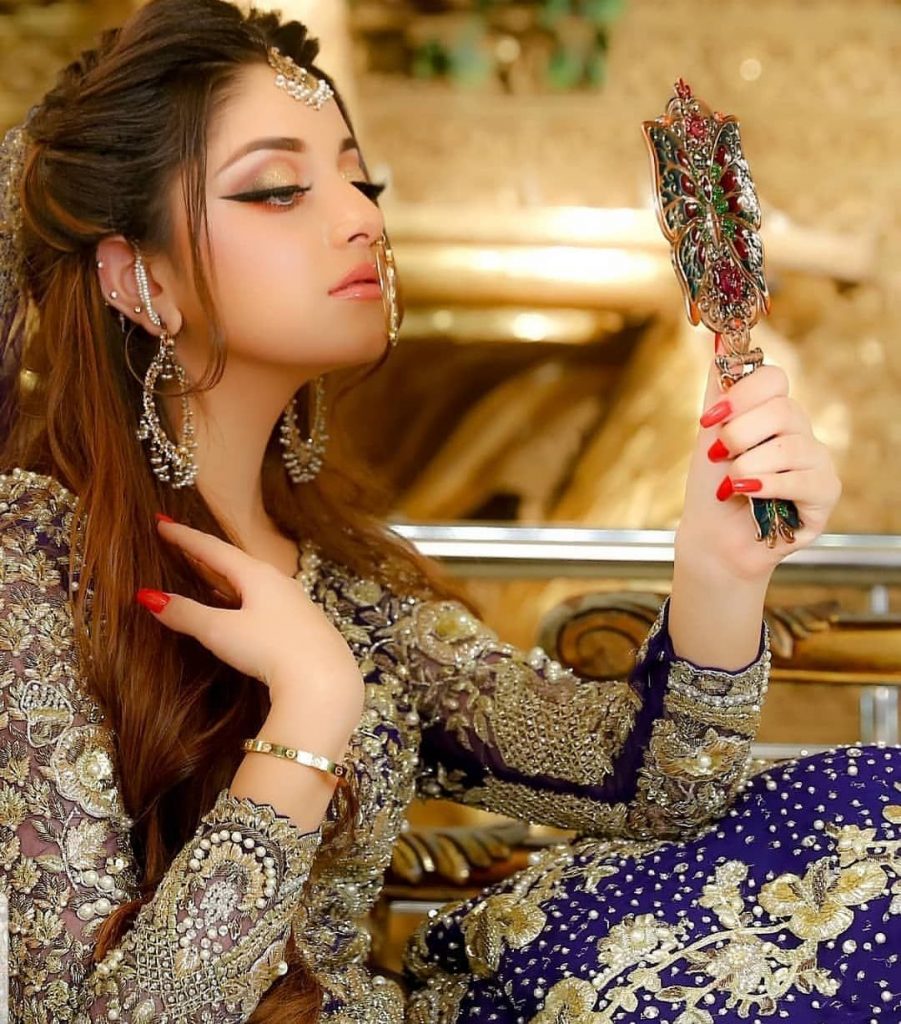 Alizeh Shah appeared for the first time with Waseem Akram

Surprised? You should be! Yes, it is true! Alizeh Shah was by chance in a shopping mall with her mother when she was approached by a famous director Ajmal Murad for a TV commercial. At first, her mother wasn’t much convinced to accept this offer but then after great insistence by the team, Alizeh was allowed to work and so it was the start of her career as a commercial artist at an early age of 6. 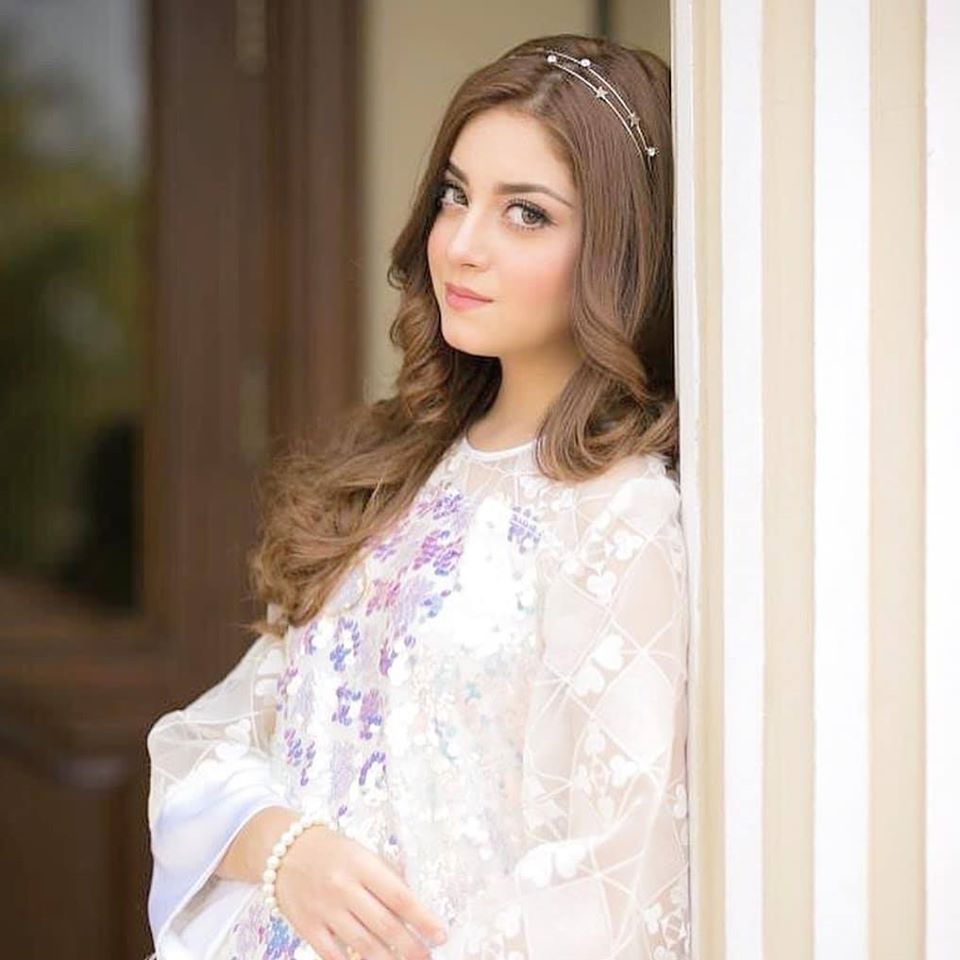 Alizeh’s Mother accompanies her for shoots

For mothers, we know that children always remain, children, even if they are grown up to step out in the professional field. Although we haven’t observed any such sweet case yet it is really interesting to know that Alizeh’s mother accompanies her for shoots. Alizeh’s father has made this mandatory and it also gives her mother a satisfaction of being with her daughter all the time. Her mother also helps her with the dialogues and with the preparation of her scenes.

It is a privilege to have such supportive parents who understand the kids in all aspects and instead of stopping them to explore their qualities; they let them fly free to get confident while staying protective for them all the time. Alizeh’s parents hold much trust of their daughter and that’s the reason her parents manage her accounts. Alizeh also gets pocket money from her father which she spends shopping for herself.

Alizeh says a ‘Big No!’ to an arranged marriage 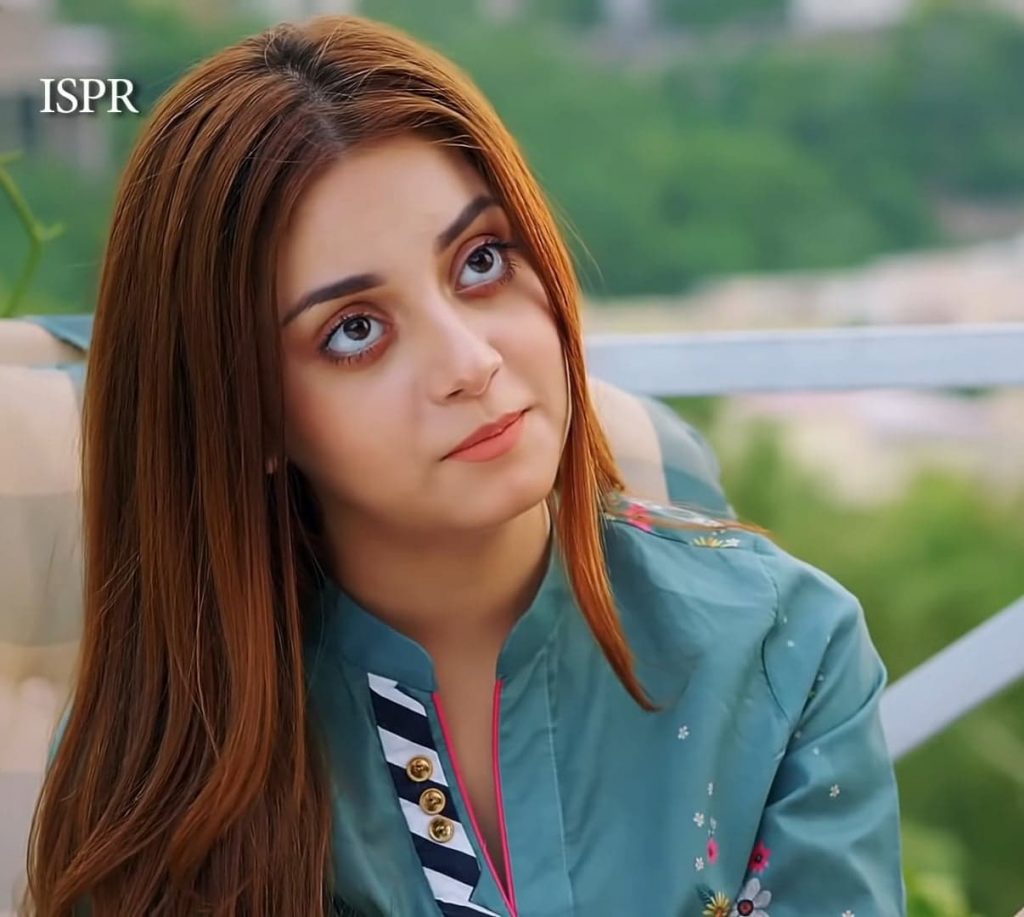 Alizeh believes in complete understanding with her life-partner, so she feels that it is all her right to choose her life partner. She regards the decision of her parents in this regard but in the end, she will be the one who will decide because she does not believe in arranged marriages at all.
Alizeh is also good at singing

Alizeh proved herself a multi-talented personality by showing her singing talent as well. For singing, she gives all the credit to her brother as he also has a good voice and sings very well. Alizeh told that she used to follow his brother while he used to sing and this way, she got good at singing by practising alongside her brother.

Ever heard about the phobia of heights? Yes, it is exactly what we call Acrophobia! Alizeh Shah, like many other people around, has fear of heights and she admitted it herself.

Did you know that Alizeh Shah sees a mentor is none other than the all-time exceptionally talented and amazing actor Imran Ashraf? You heard it right! Alizeh is inspired by Imran Ashraf and she sees him as her mentor. She believes that she has a lot to learn from him in terms of acting. She also wants to work with him and Hamza Ali Abbasi.

Kainaat Maqbool
A strategic and content marketeer, Kainaat has been working as a writer and content consultant for over 6 years. When she isn't writing or making marketing strategies, she is teaching people to do the same.
Share
Facebook
Twitter
Pinterest
WhatsApp
Previous articlePM Imran Khan announces to introduce Electronic Voting System in Pakistan
Next articlePTV Sports Live PSL Lahore Qalandars vs Karachi Kings Final Match