Here we have everything you want to know about Aisha Uqbah Malik aka Ayesha Khan!

Ayesha Khan, who is now known as Aisha Uqbah Malik, was one of the top actresses in the industry. She has worked in various drama serials and proved that she has got what it takes to be a wonderful actress. Aisha Uqbah Malik said goodbye to the industry after she tied the knot with an Army Officer Uqbah Malik. Well… this is all about a brief intro, here we have got much more for all the fans to know about Ayesha Khan. 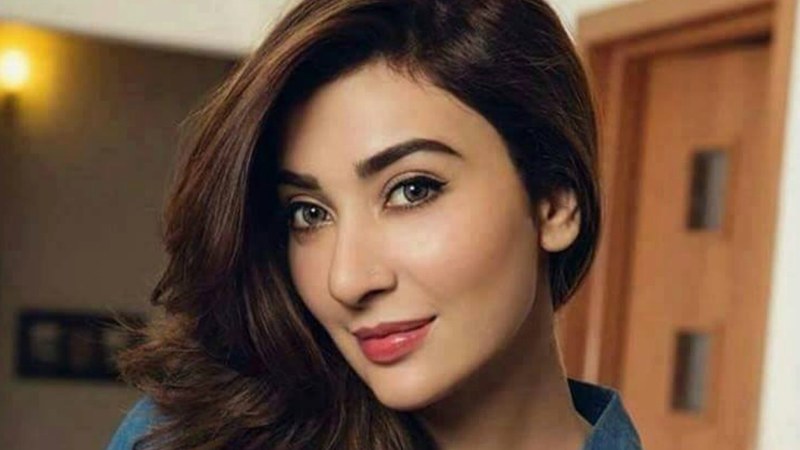 Aisha Uqbah Malik – Everything You Want To Know!

Check out all the details related to one of the best actresses of her time in the industry who has always impressed her fans. 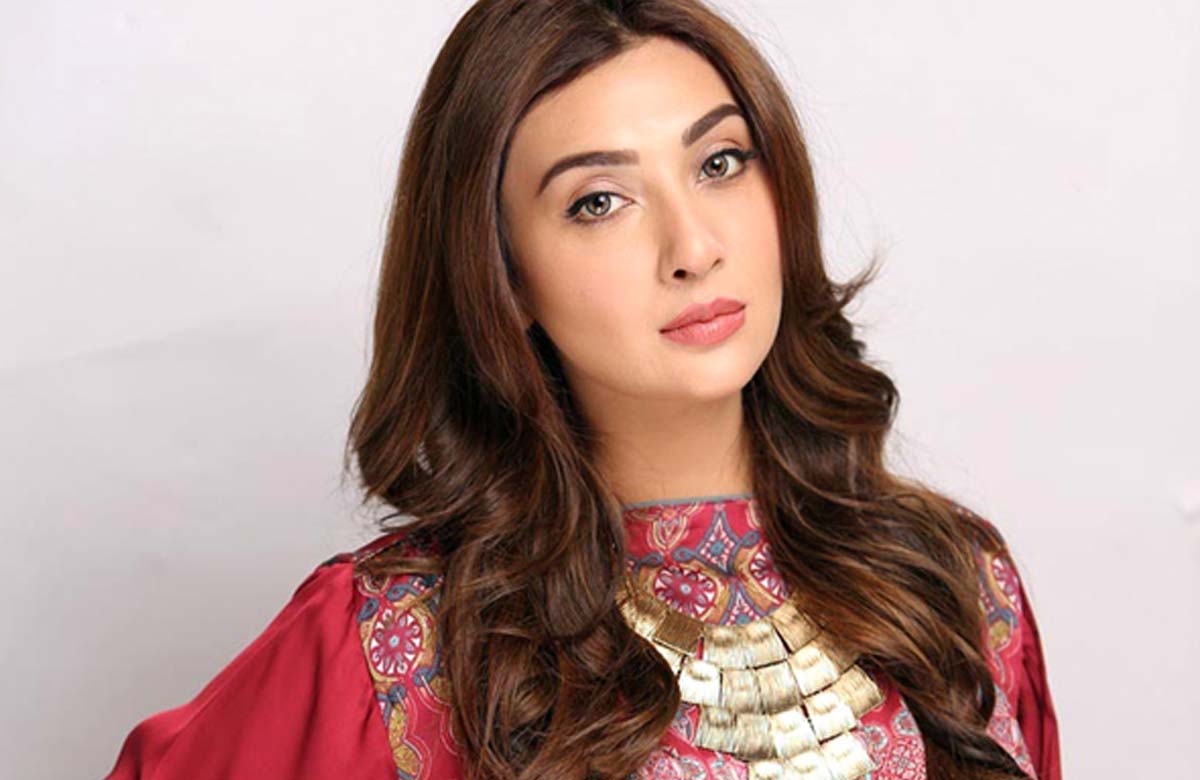 Ayesha Khan is a former Pakistani actress who has worked for more than a decade in the industry. She has also shown her talent as a host and model who spellbound everyone with her glamorous looks. 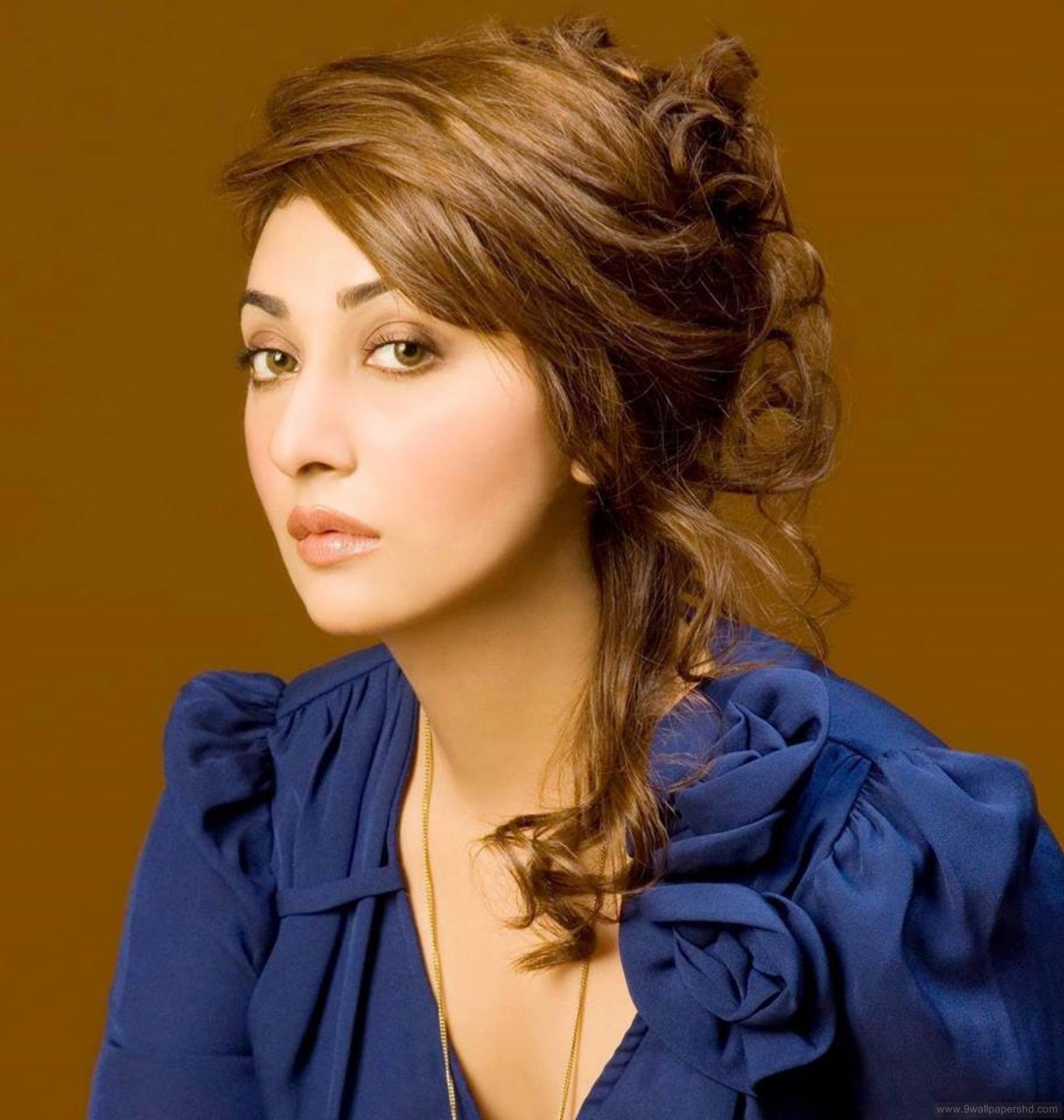 Her prominent roles include Mahgul from Khuda Mera Bhi Hai, Noor from Noor-e-Zindagi and Jeena from Mann Mayal. 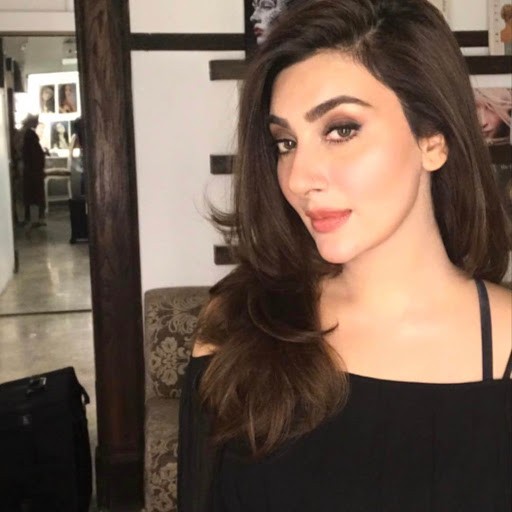 Aisha’s Family originally belongs to Lahore. Her father is of Punjabi descent and her mother is Kashmiri. 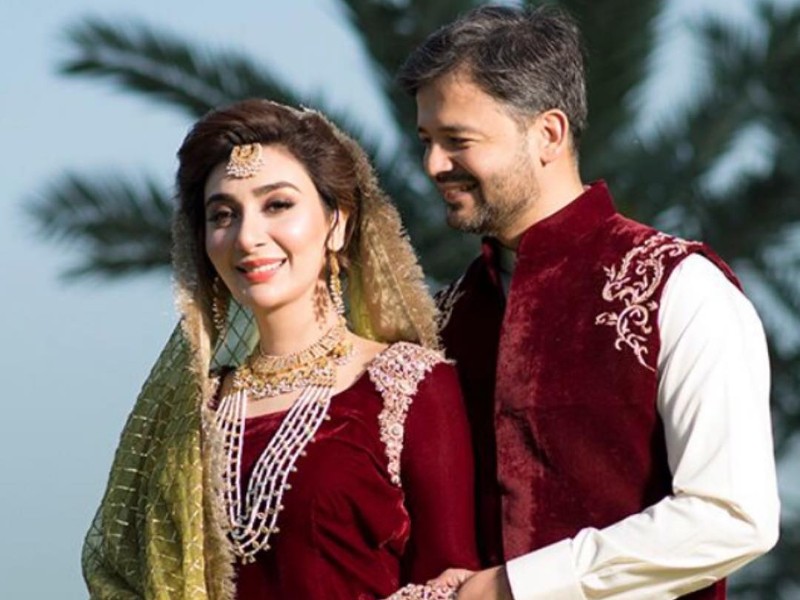 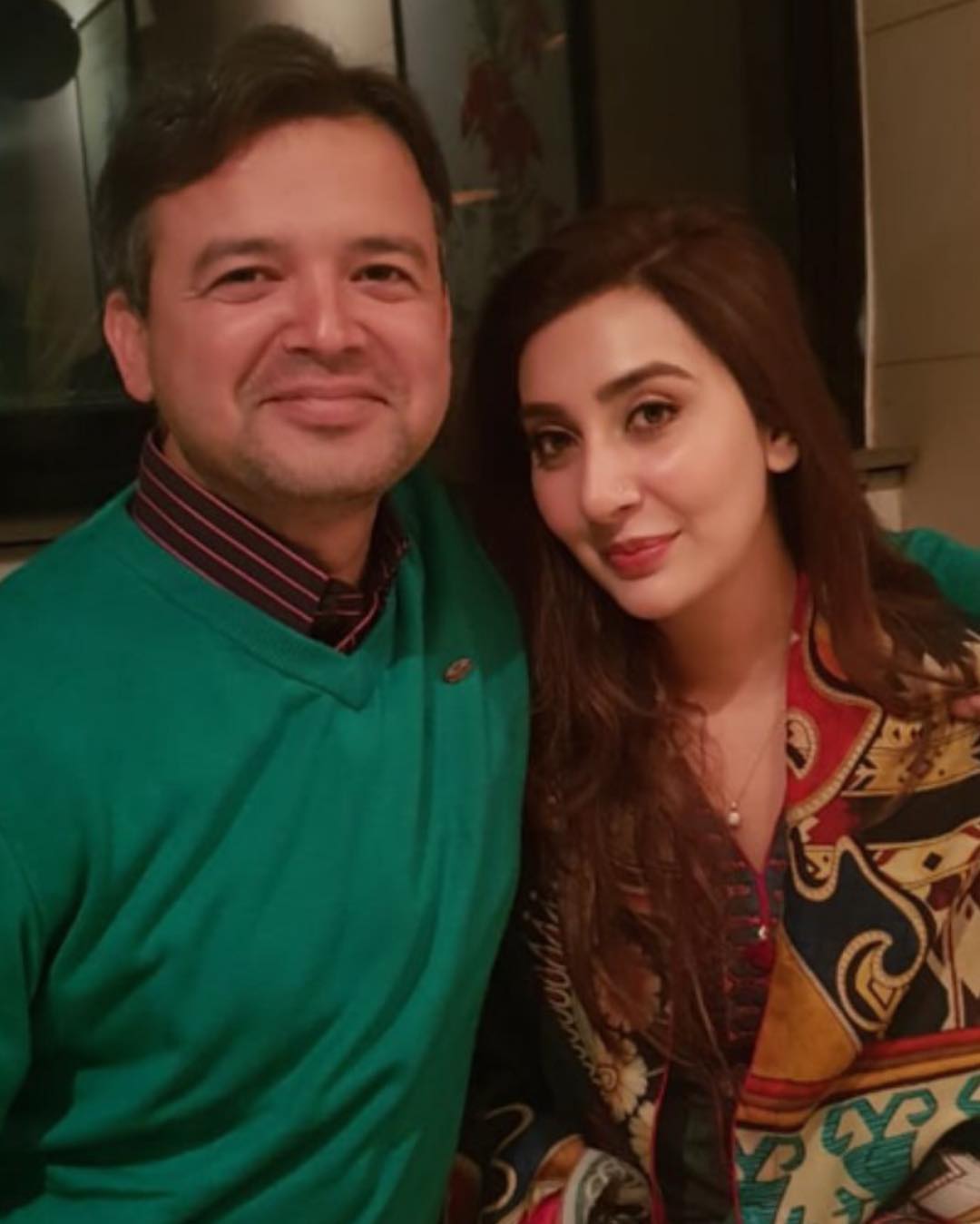 The actress Ayesha Khan, who is now known as Aisha Uqbah Malik, tied the knot in April 2018 to Major Uqbah Hadeed Malik. He is the son of PTA MNA Asma Qadeer. 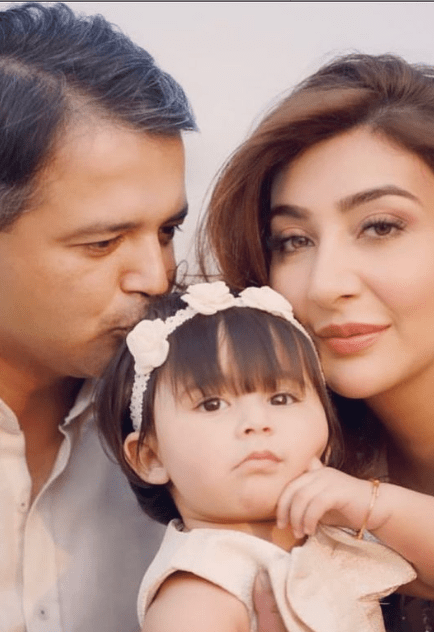 The couple is blessed with a beautiful little princess named Mahnoor.

As per the details, Aisha finished her early schooling and college study from Pakistan. On the completion of studies, she went to Toronto, Canada for her higher education.

During her studies, she returned to Pakistan with the idea of pursuing her career in the showbiz industry of Pakistan. Aisha has lived her childhood in Abu Dhabi and Canada before she stepped into the acting field.

Aisha Malik/Ayesha Khan is acknowledged as one of the most talented actresses who has always done challenging roles. From positive to negative characters as per the scripts, she has proved herself a wonderful actress. Moreover, she also worked as a model and endorsed different brands. 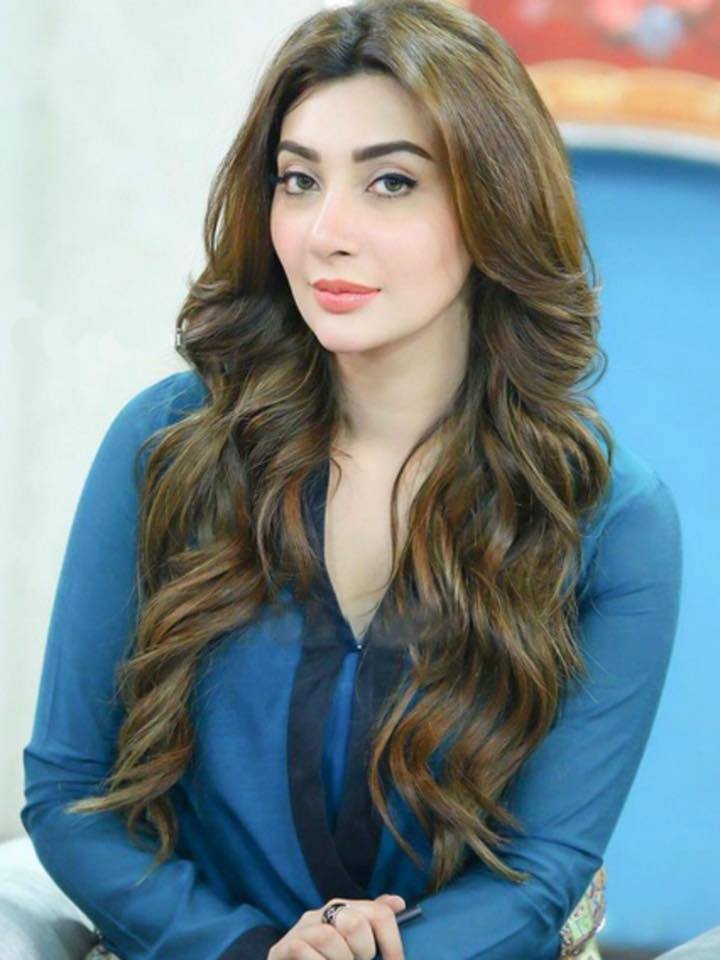 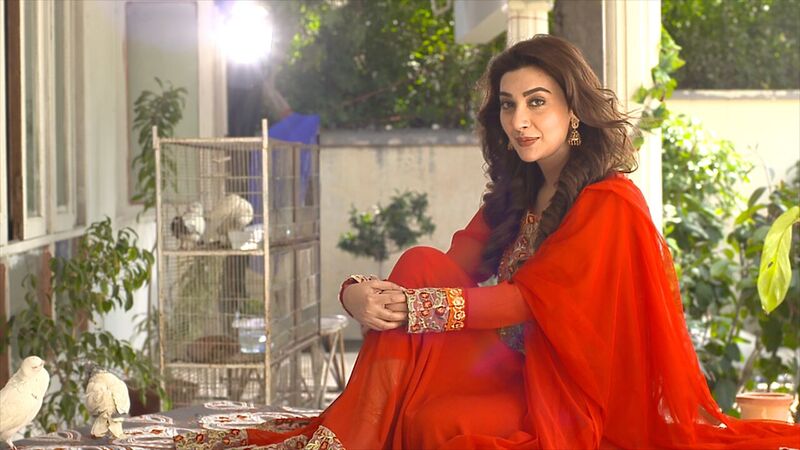 She also showed up in drama serial Mujhe Khuda Pe Yaqeen Hai, Maasi aur Malika, Man-O-Salwa, and Bol Meeri Machli. Her most noteworthy roles are Mahgul from Khuda Mera Bhi Hai, Noor from Noor-e-Zindagi and Jeena from Mann Mayal. As far as her film career is concerned, Aisha Uqbah Malik made her debut in Waar film by Bilal Lashari. 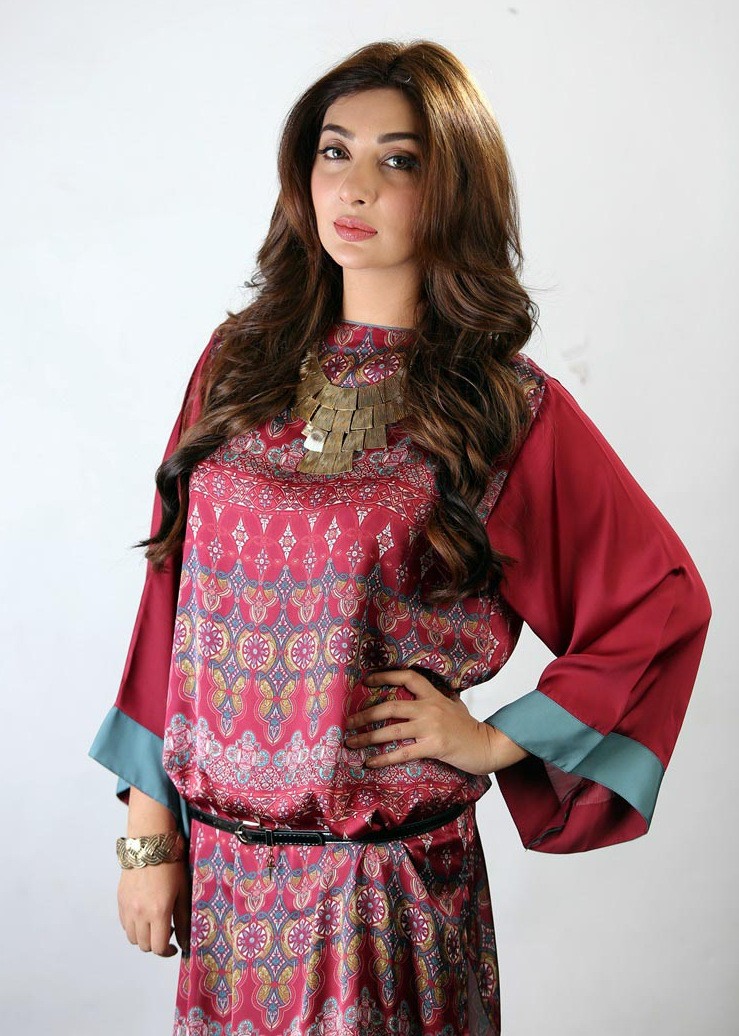 Here we have got a list of Aisha’s best dramas that gained a huge success!

Well… Aisha’s looks have changed to a great extent if we take the comparison of past looks to the present ones in consideration. This is mainly because she had been through plastic surgery. According to the details, Aisha got a nose job done, cheek fillers, and lip augmentation as well. 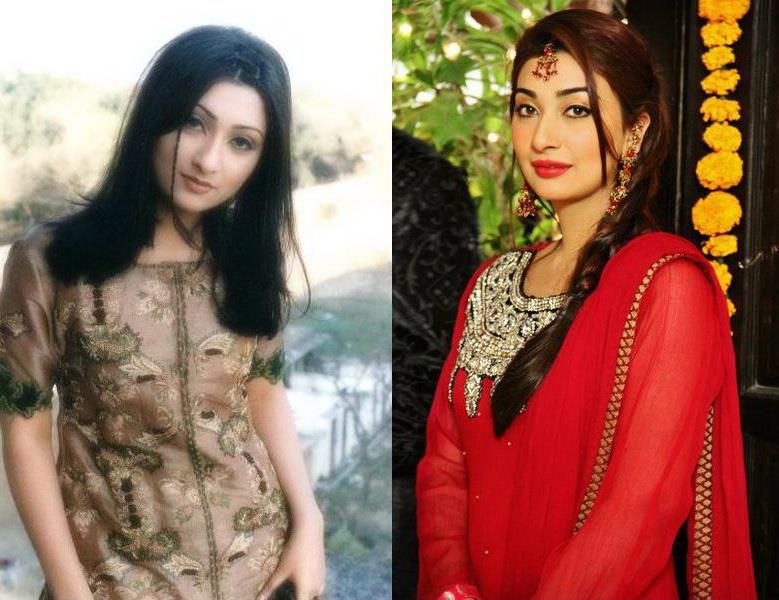 So, which one of Aisha Uqbah Malik‘s drama and the role you liked the most? Share your valuable feedback with us!

Wardah Farooqi
Wardah Farooqi has been working as a writer for 6 years. She also worked at Dunya News, Live Pakistan Magazine, and numerous local as well as international platforms. When she isn't writing, you can find her assisting people in bringing out the best!
Share
Facebook
Twitter
Pinterest
WhatsApp
Previous article
ECC approves proposal to abolish peak and off-peak tariff structure of K-Electric
Next article
Int’l Day of Persons with Disabilities: PTA for Disability-Inclusion & Digital Accessibility
Share
Facebook
Twitter
Pinterest
WhatsApp