This Aiman Khan With Daughter Amal Muneeb Post Is The Reality Of All Moms!

Aiman Khan is one of the most liked celebrities. Scratch that. She is the most prestigious influencer in the country with the greatest number of followers. People follow not only for her style of acting but also for her cute, little daughter that makes an entry on the account every now and then. Amal Muneeb is the real OG among the daughters of the famous actresses. There is no one who doesn’t follow her and loves her for those bulky cheeks. 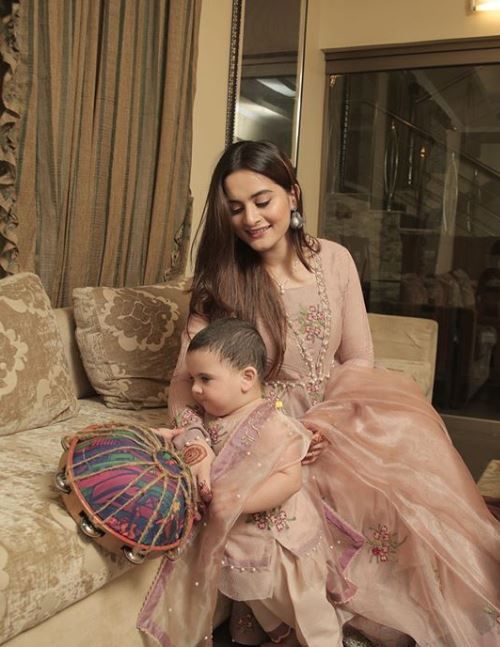 She has made an appearance on Khan’s Instagram account and for a very adorable reason. Read to find out:

Aiman, in her recent Instagram post, can be seen posing for the camera. But she isn’t alone. Her darling daughter is also a part of the picture. The duo can be seen in a cutesy pose perfectly synchronized for when the camera shutter clicks. The picture is totally adorable because you get to see the young mom with her beautiful daughter in a very happy atmosphere. Here is the picture that I am talking about: 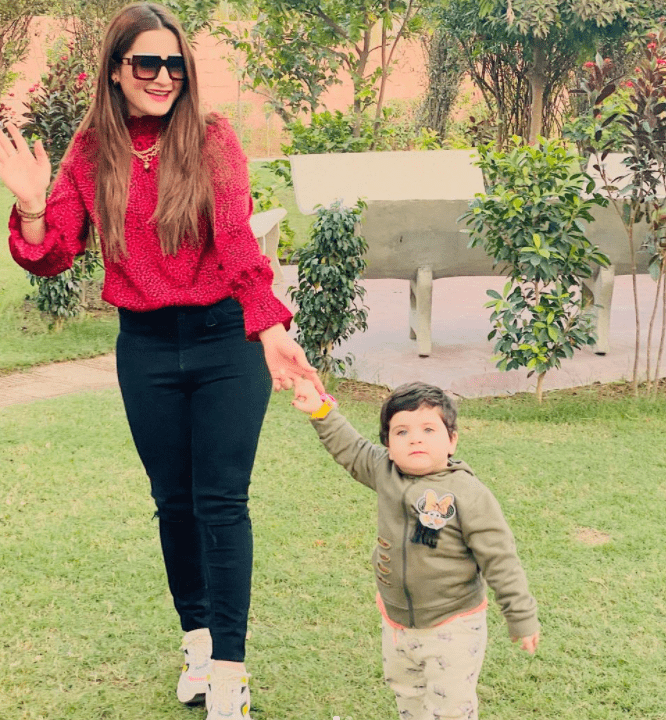 But that isn’t what the reality is, as Aiman herself mentions. In the second picture, we can see Amal running and if you have or ever had a kid in your house you would know that this is the exact reality. Taking a picture with the kid is the hardest thing in the world to do. Here is the second picture where we can see the struggling reality: 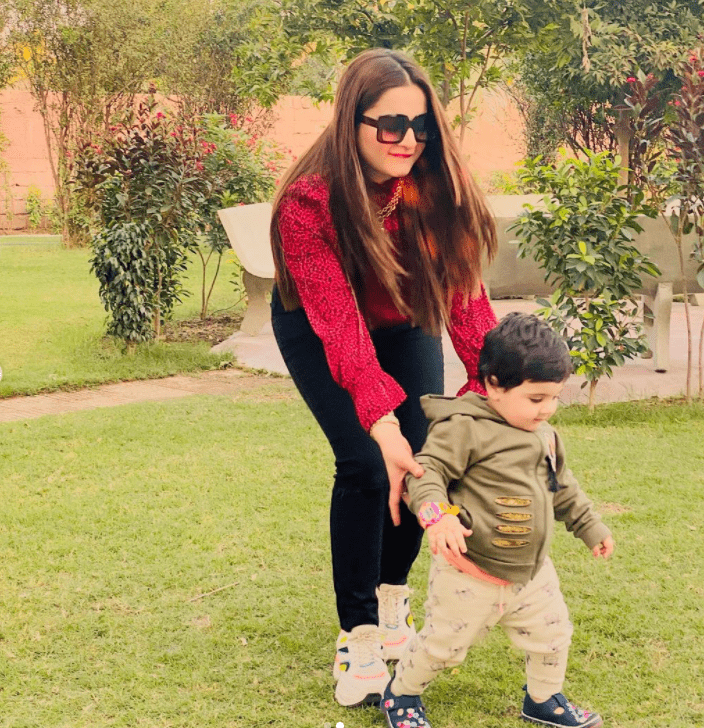 Aiman posted both the pictures I have uploaded above alongside the caption, “Instagram VS Reality”. The first picture is almost perfect while in the second one you already know what’s happening. The little Amal is running away from the camera. Here is the original Instagram post, Khan updated on her account:

Amal Muneeb has become the eye candy of Pakistani celebrities. When Aiman Khan and Manal Khan debuted on Pakistani Television, they were literally kids themselves and were taken into the shade by many well-known names who proved to be great mentors. Hence, one of them now has a kid, which means that she gets double the love and attention they used to get.

Most of the celebrities also commented on this post with comments filled with love for the mother-daughter duo. In any case, such an adorable child like Amal does deserve a spotlight. Can’t wait to see more of her on Aiman, Muneeb, and Minal’s Instagram account.

Kainaat Maqbool
A strategic and content marketeer, Kainaat has been working as a writer and content consultant for over 6 years. When she isn't writing or making marketing strategies, she is teaching people to do the same.
Share
Facebook
Twitter
Pinterest
WhatsApp
Previous articleCentre for Social Justice organizes session on “Forced Conversion”
Next articleForeign Affairs Ministry condoles death of journalist Tariq Mahmood Malik