Ahmad Ali Butt surprises fans with his unbelievable transformation and everyone is reacting strangely!

Ahmad Ali Butt is the one who is known well for his witty way of conversing and he makes award shows interesting with his amazing sense of humour. His acting skills can make or break the game of any production and everyone loves him for his style. Moreover, Ahmad is not only an actor but also a rapper who has command over singing in his style the best way. He used to be with EP Band back in the days along with Fawad Khan and others. Well… one thing that is fans’ favourite about Ahmad Ali Butt is he being chubby. People say that he looks cute and couldn’t ever imagine him smart and fit. However, Ahmad has now left his fans surprised by shedding loads of fat that seemed nearly impossible. Here we have got the details and pictures!

One cannot even imagine for a moment seeing Ahmad Butt in slim smart looks. However, he has struggled to such an extent that a new Ahmad has emerged out of him. Fans are so much surprised on how he managed to shed the fat with such a perfection and that also in a seemingly limited time period. We usually observe celebrities keeping the fans updated about their fitness activities. Well… in case of Ahmad Butt, it was literally a surprise. Let’s have a look at his before and after looks! 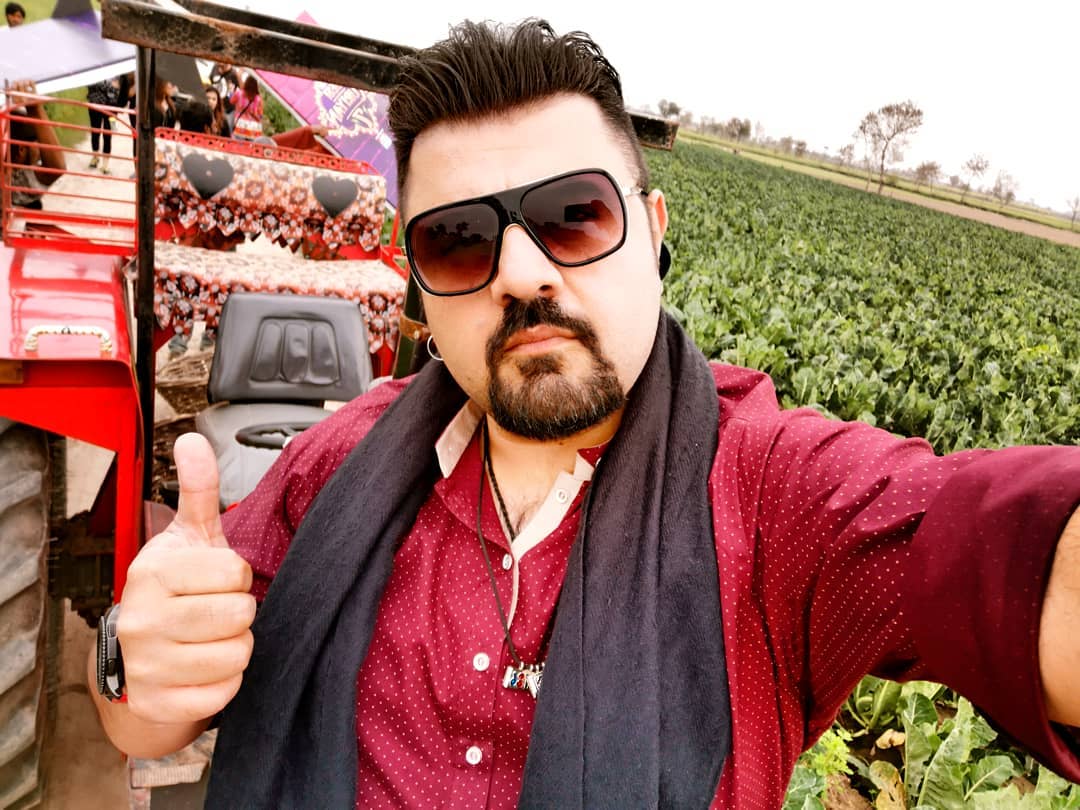 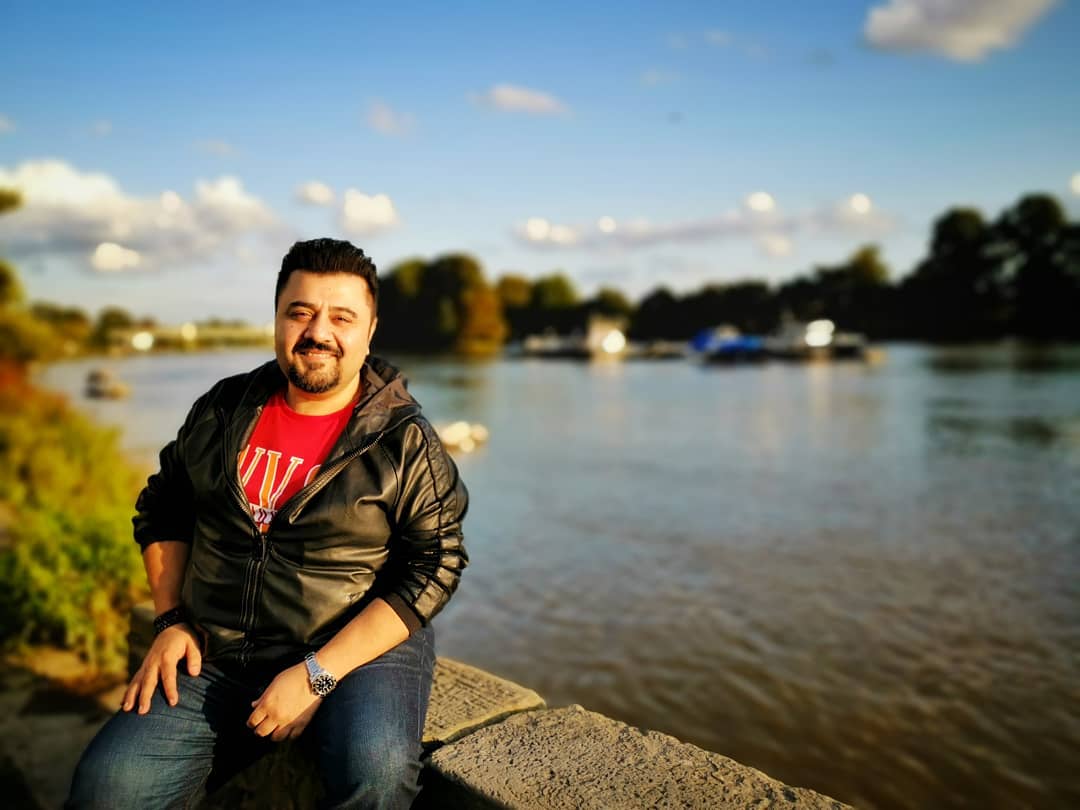 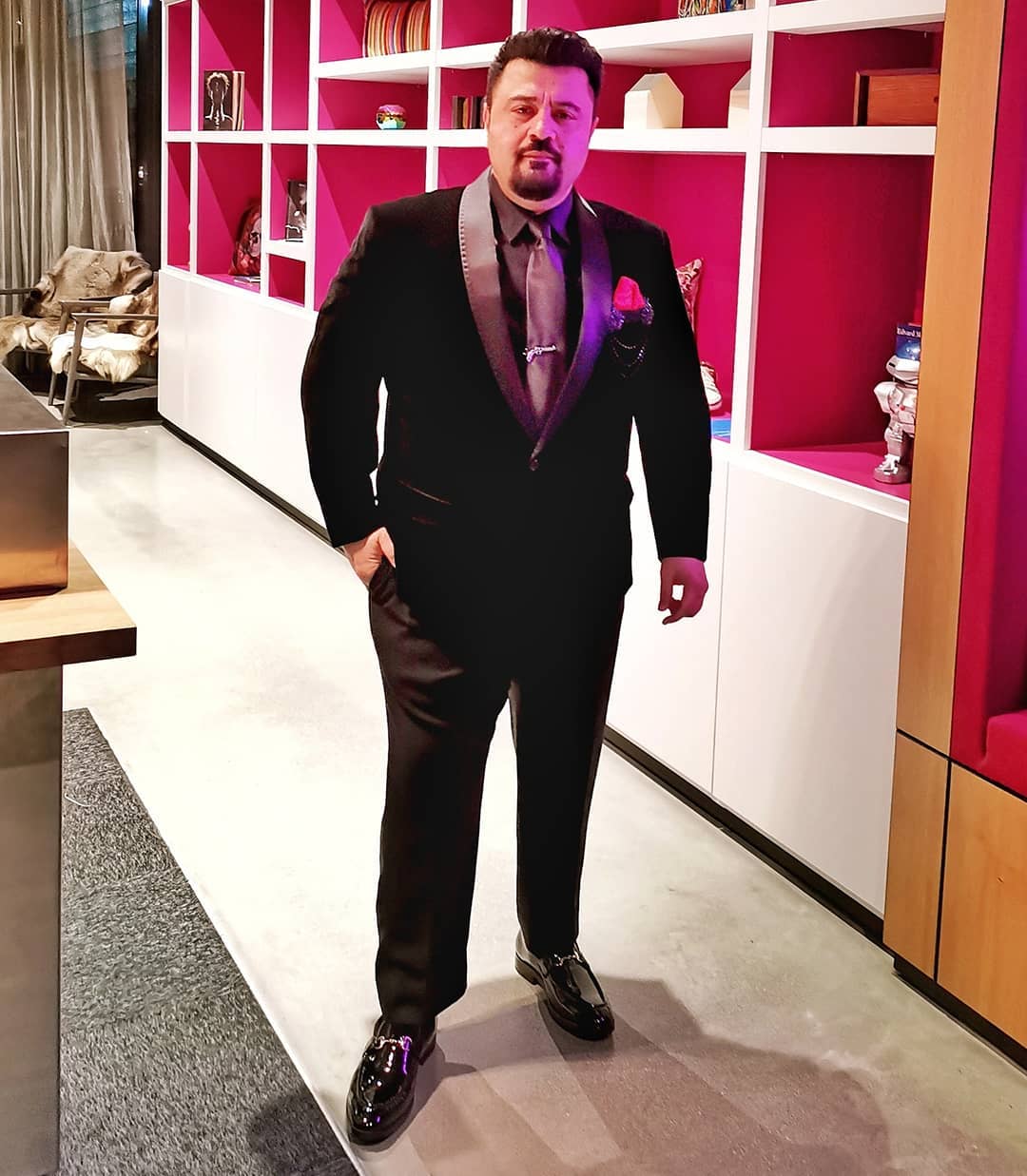 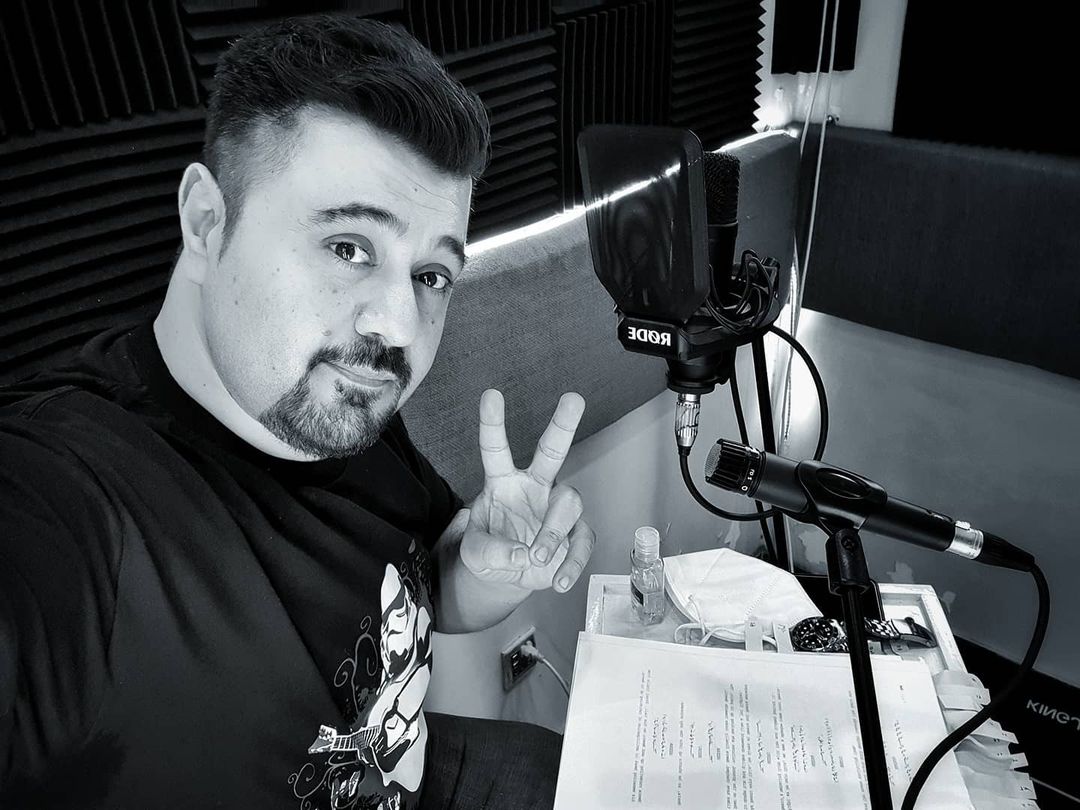 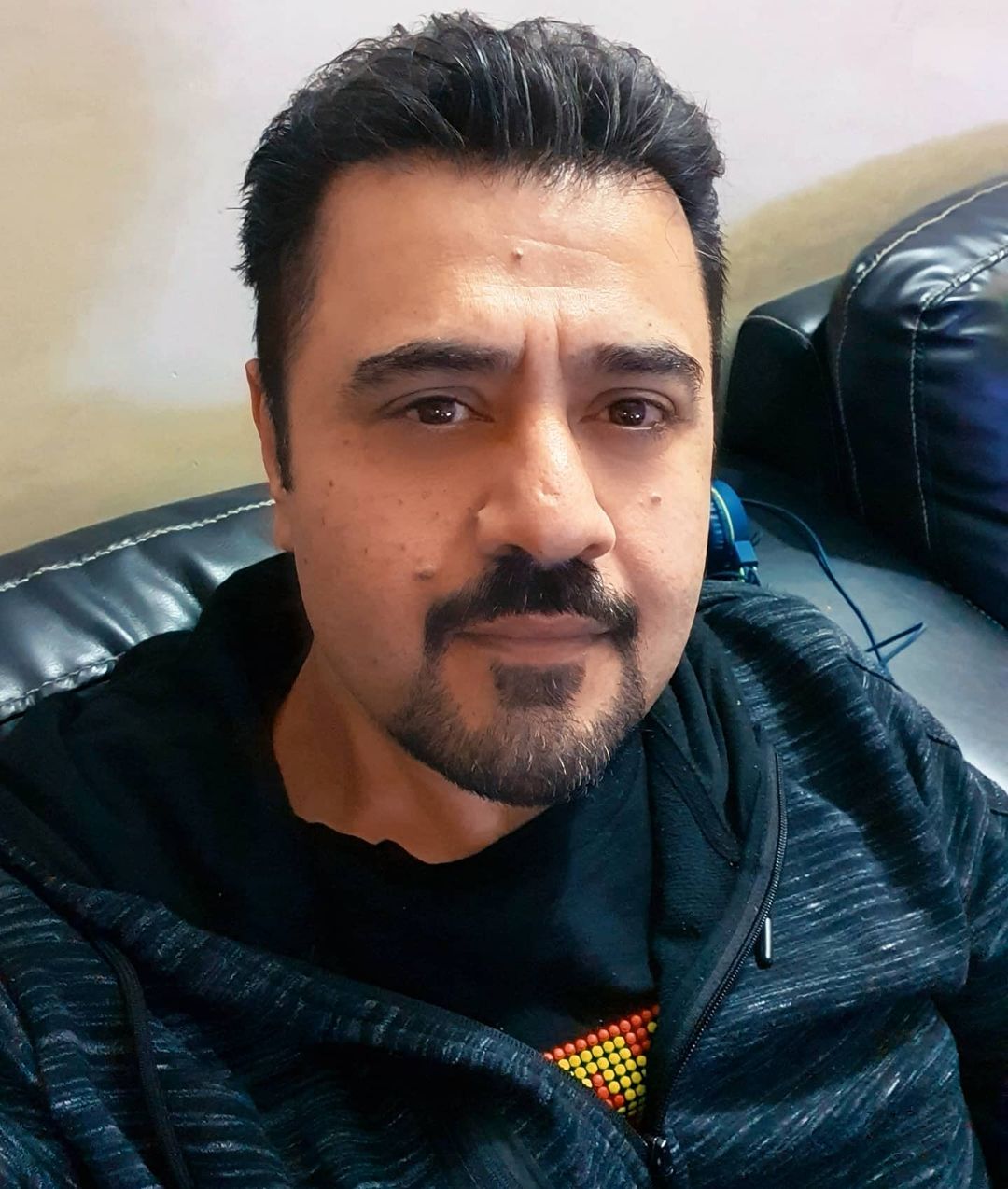 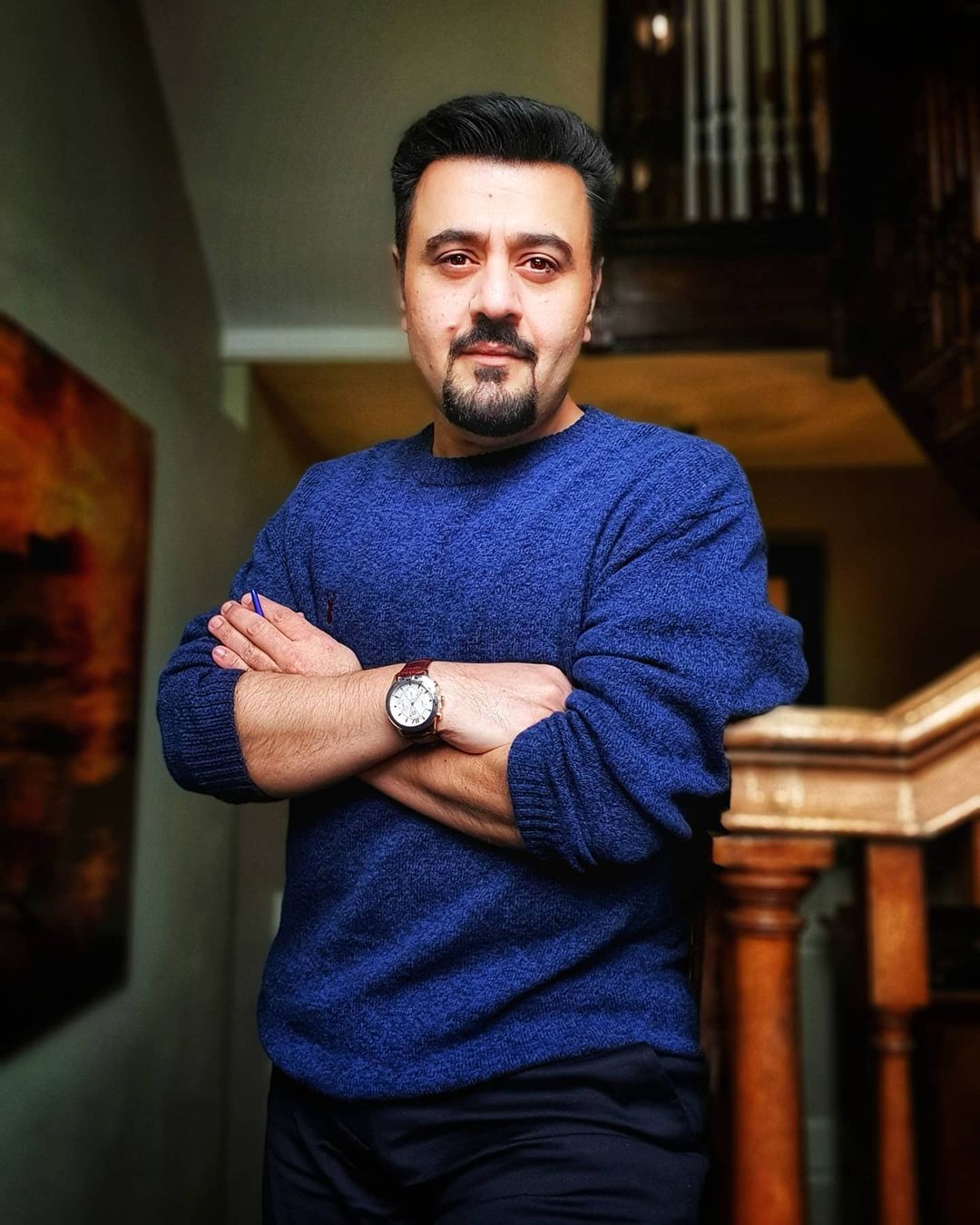 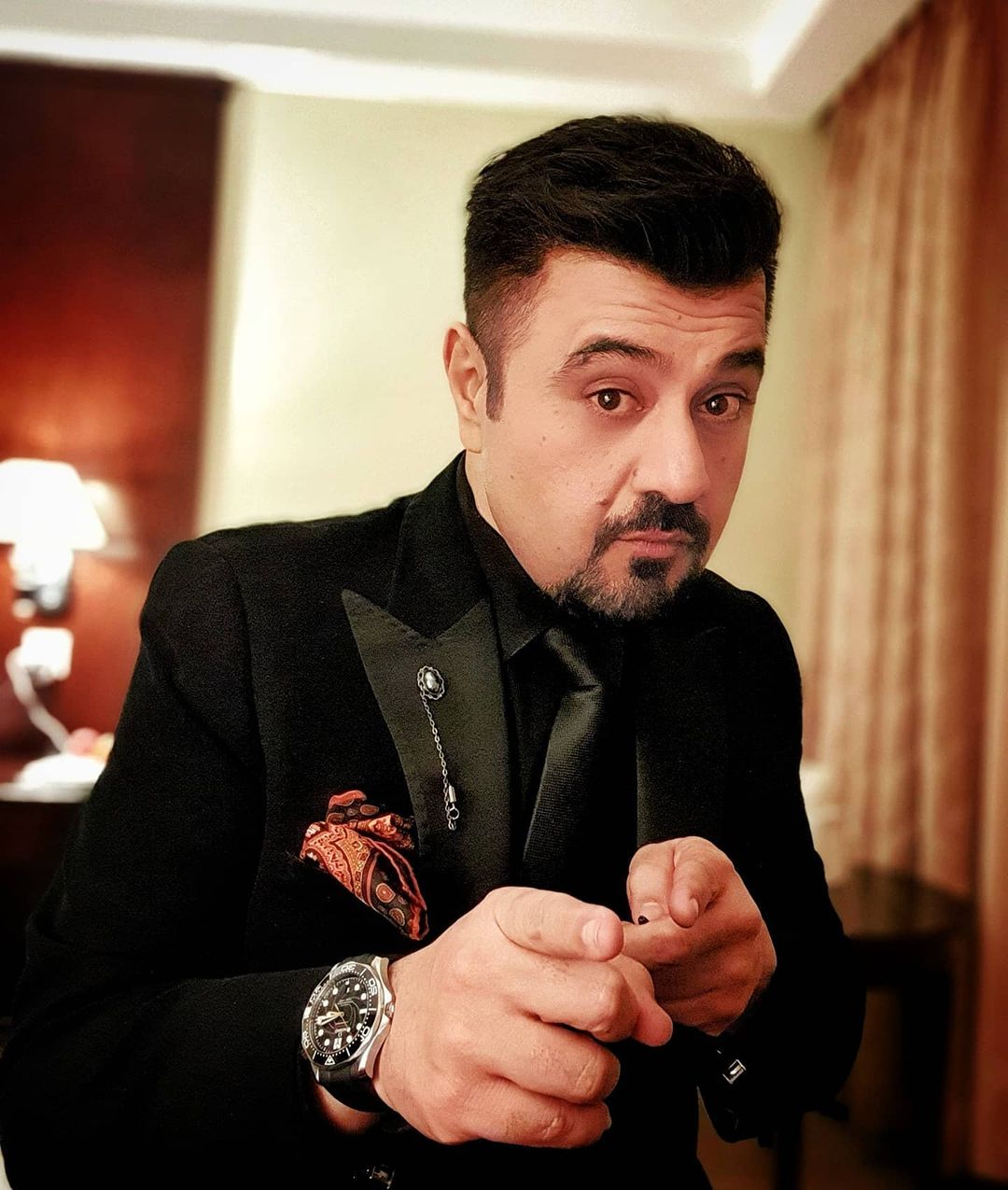 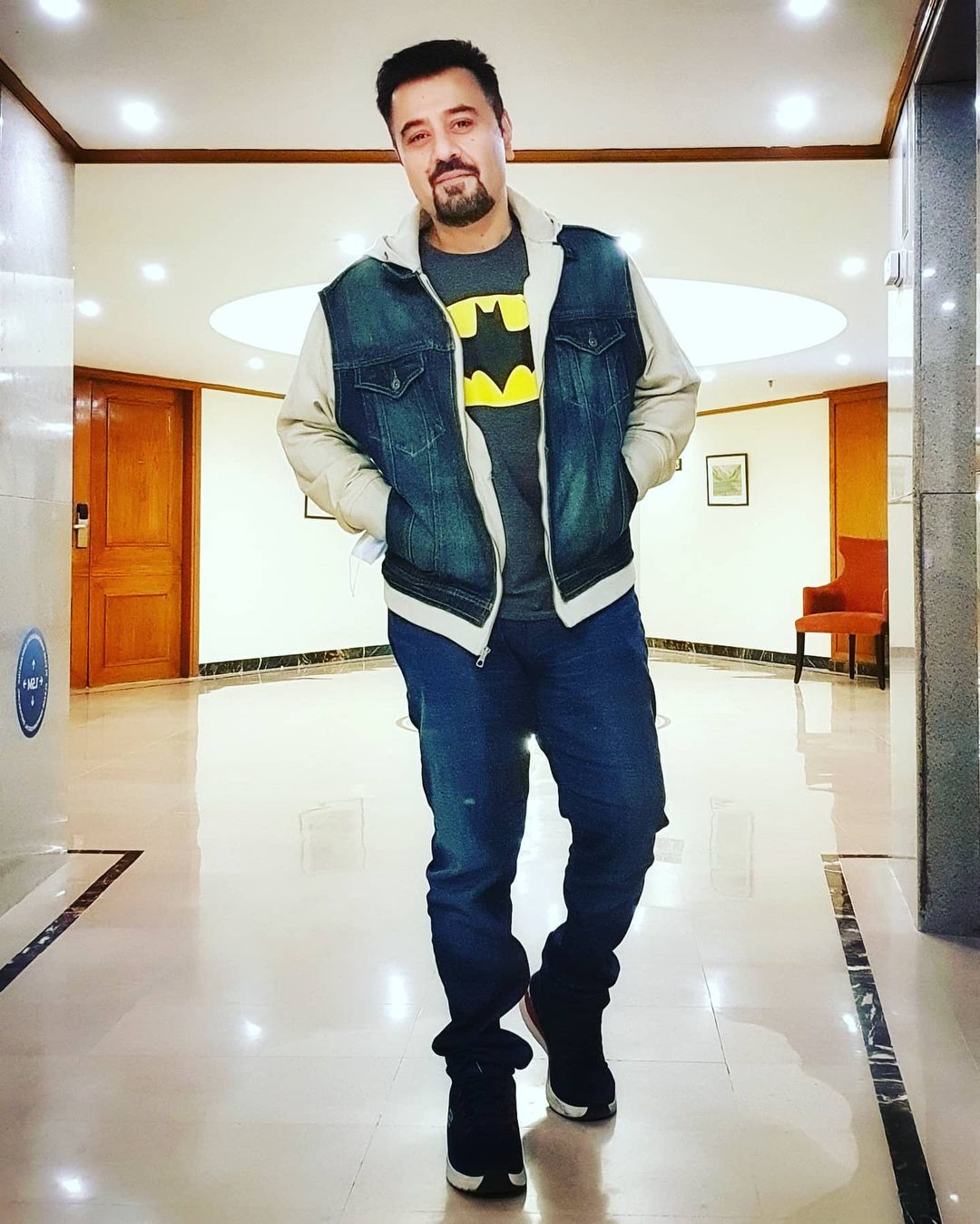 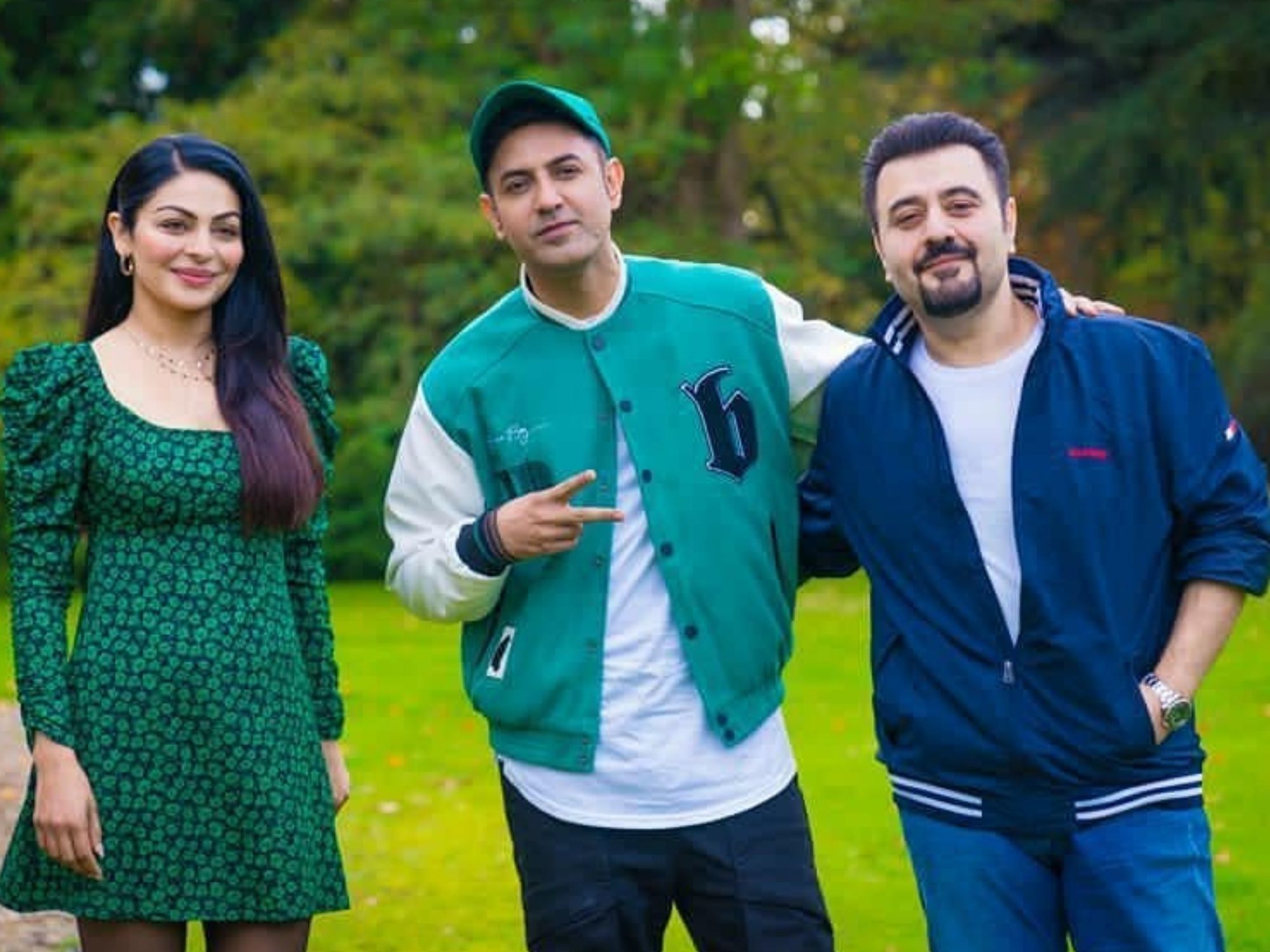 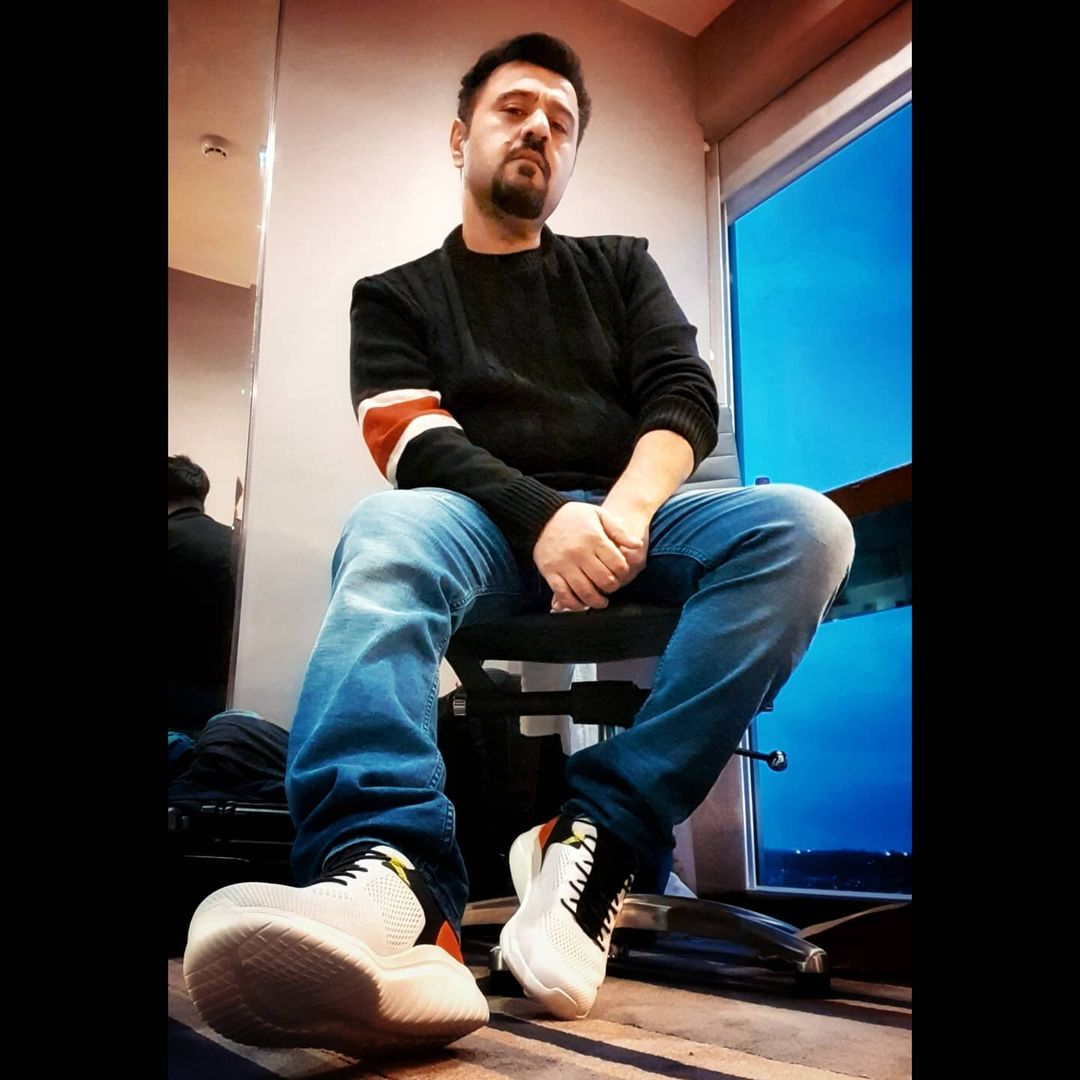 This is absolutely an unbelievable transformation and Butt went live on Instagram to talk about how he did it. He confessed that he is doing the Keto diet.

As per the details based on the confirmation, Ahmad Butt underwent the aforementioned transformation for the upcoming film “Phatte Dinde Chakk Punjabi”.

The Strange Reaction From The Fans!

The former EP rapper’s transformation is quite commendable, however, some of the fans and followers have reacted strangely. A few initially thought that it is all about extensive editing while others didn’t want to see him fit. They commented that they like his chubby version instead. Here we have got a glimpse of how the fans reacted! 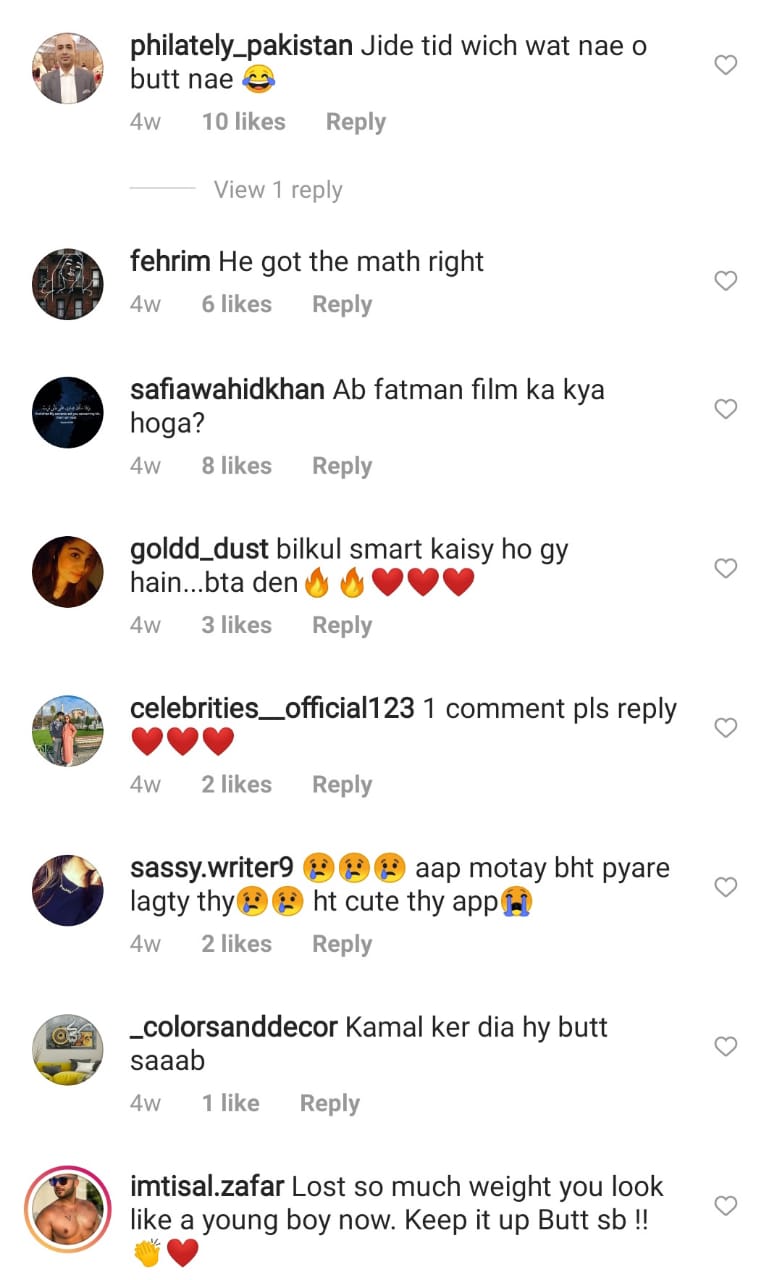 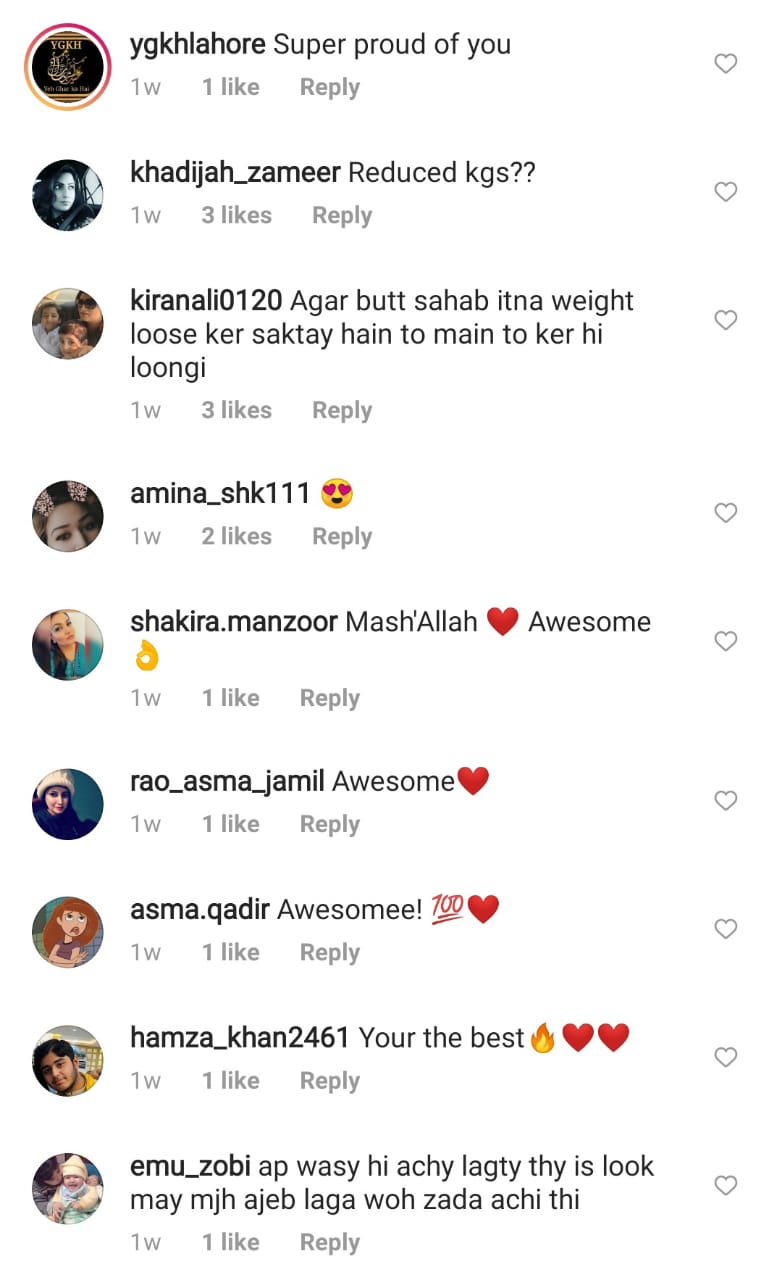 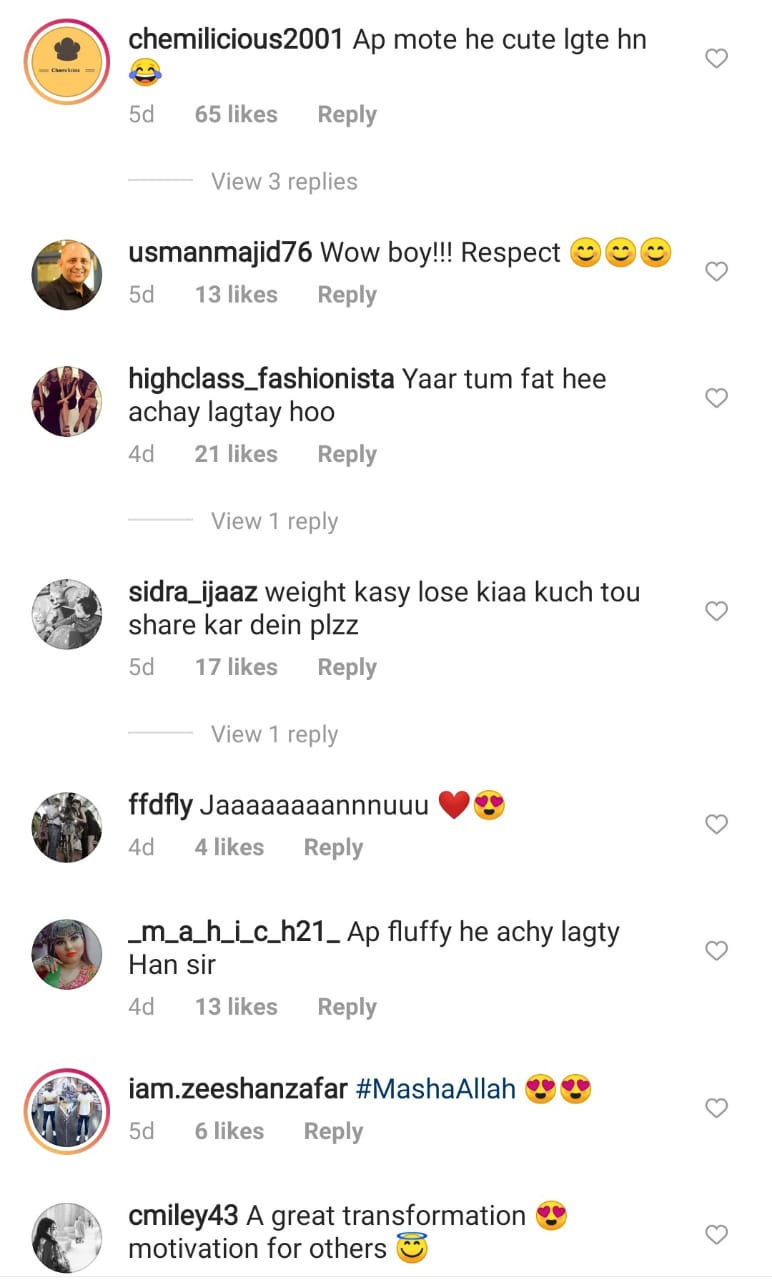 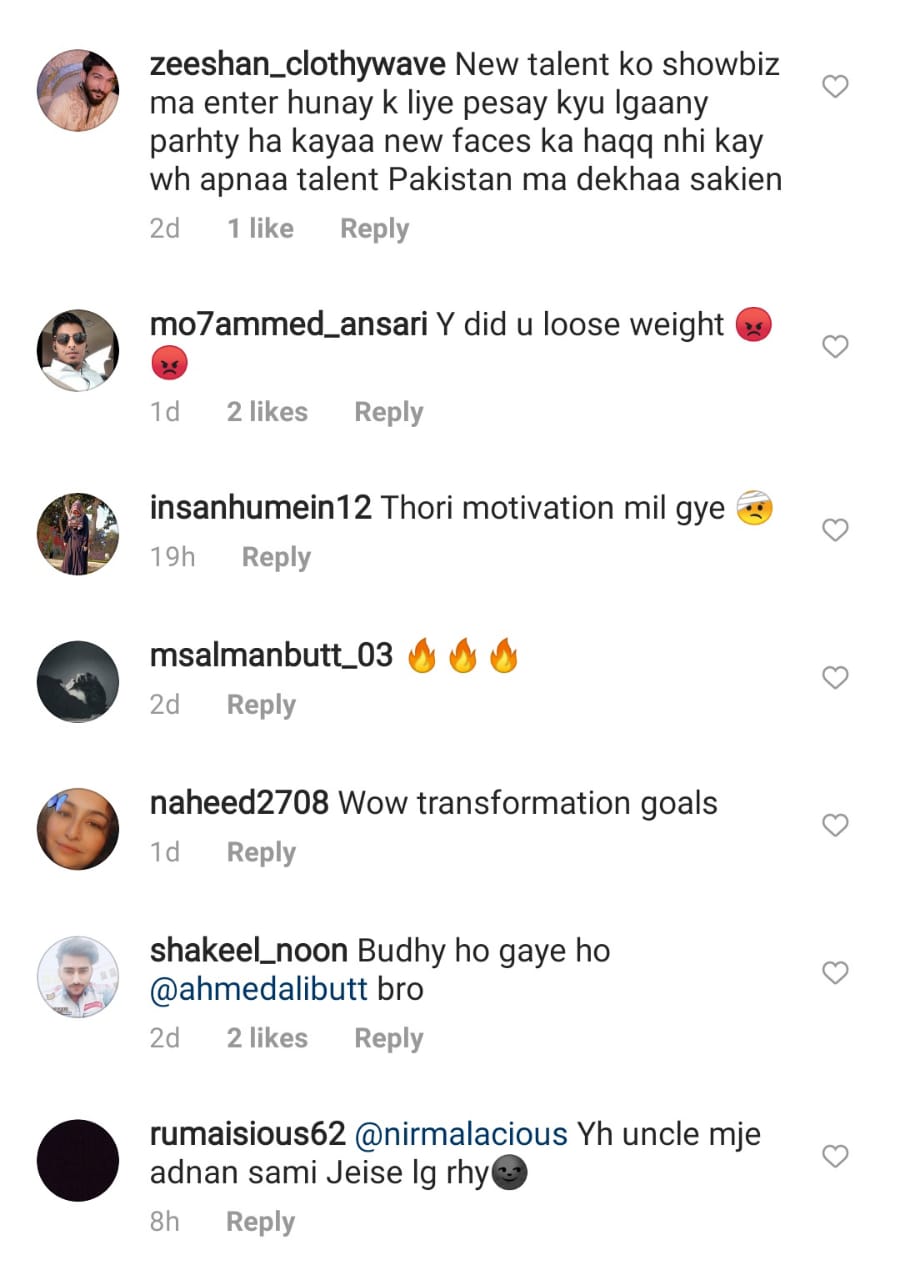 And… here we have the most interesting response by Ahmad Butt to a fan who wasn’t happy with him for losing weight. Take a look! 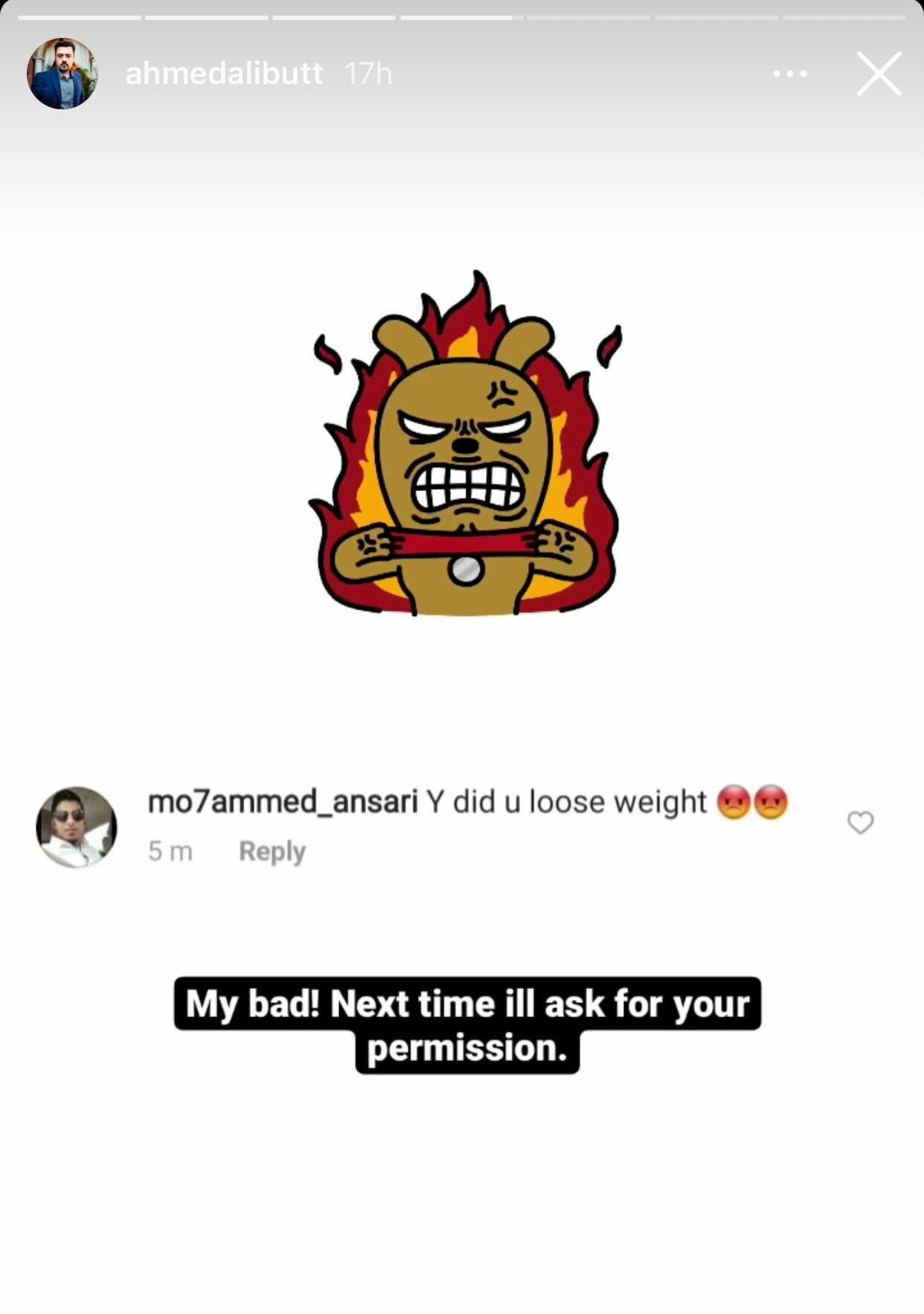 So, what do you think about Ahmad Ali Butt‘s fantastic transformation? Don’t forget to share your valuable feedback with us!

Wardah Farooqi
Wardah Farooqi has been working as a writer for 6 years. She also worked at Dunya News, Live Pakistan Magazine, and numerous local as well as international platforms. When she isn't writing, you can find her assisting people in bringing out the best!
Share
Facebook
Twitter
Pinterest
WhatsApp
Previous article
President Biden enters “Afghan War Zone”
Next article
COVID deaths in Pakistan soar to 11,683 with 26 new fatalities
Share
Facebook
Twitter
Pinterest
WhatsApp