Ahad Raza Mir Negates Being Part of Industry on the Basis of Nepotism!

Ahad Raza Mir says he is not in the industry because he is a star kid. Details inside!

The young talent in the industry and the hero of drama serial Ehd-e-Wafa, Ahad Raza Mir has talked about himself quite openly for the very first time. He is the son of renowned legendary actor Asif Raza Mir who served the industry with his remarkable projects. We have been coming across an argument that picks up the heat every now and then on social media. 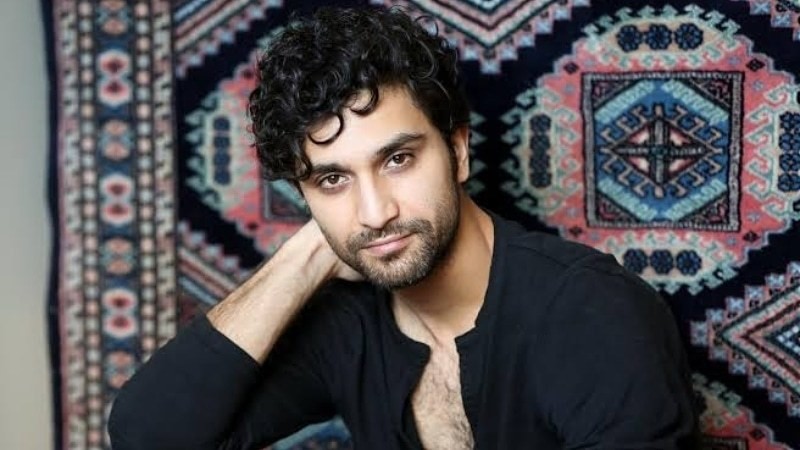 This discussion is about the new actors who make way to the industry following their parents and then people consider it all about nepotism. It is a general view that when we watch a star kid on television screens, something that automatically comes up in mind is that he is some of the renowned actor’s son or daughter. So, to clear this wave, Ahad Raza Mir, as a victim of the same thought, stepped into this discussion while talking about himself in an interview. Here we have got further details!

Ahad Raza Mir Negates Being Part of Industry on the Basis of Nepotism! 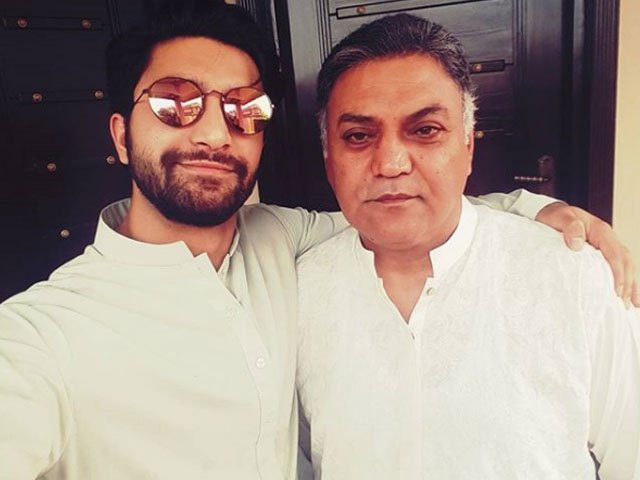 Ahad Raza Mir has negated being part of the industry on the basis of nepotism. While talking on this matter during an interview, he explained that although his father was an actor, he kept him away from the entertainment industry.

“One of the most important relationships in my life is with my parents. Maybe I’m too close to them. My mom is like my best friend,” he revealed adding that there’s this respect factor with his father. “Not that there’s any formality, but I’m good friends with my dad too.”

Ahad further went on to say that his father has always protected him from stardom throughout his childhood. When he moved to Pakistan in 2009, he had no clue about his father’s status in this industry.

“One of the most important relationships in my life is with my parents. Maybe I’m too close to them. My mom is like my best friend.”

The Ehd-e-Wafa actor also revealed he has a respectful relationship with his father. 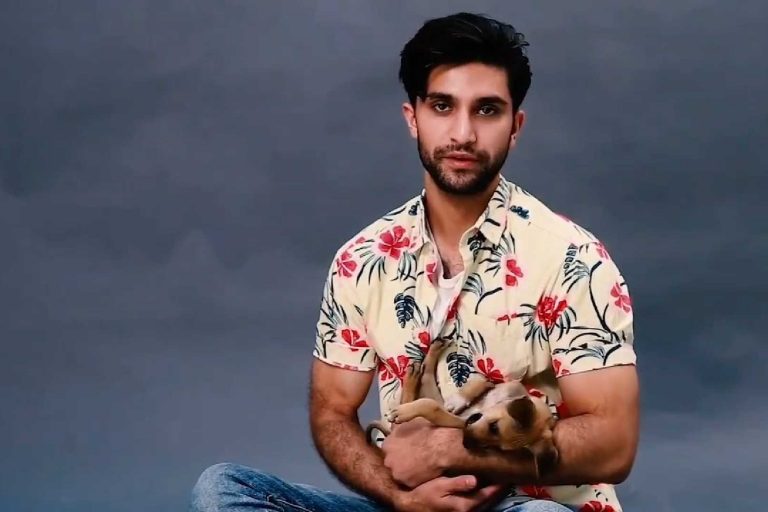 “Not that there’s any formality, but I’m good friends with my dad too.”

He addressed the matter that people consider him being a part of the industry because he is a star kid. He explained:

“If someone says you’re an actor because your dad is an actor. Well, no. A, I did not know that he was an actor. B, I went to university, I studied, that’s what I wanted to do,” he said. 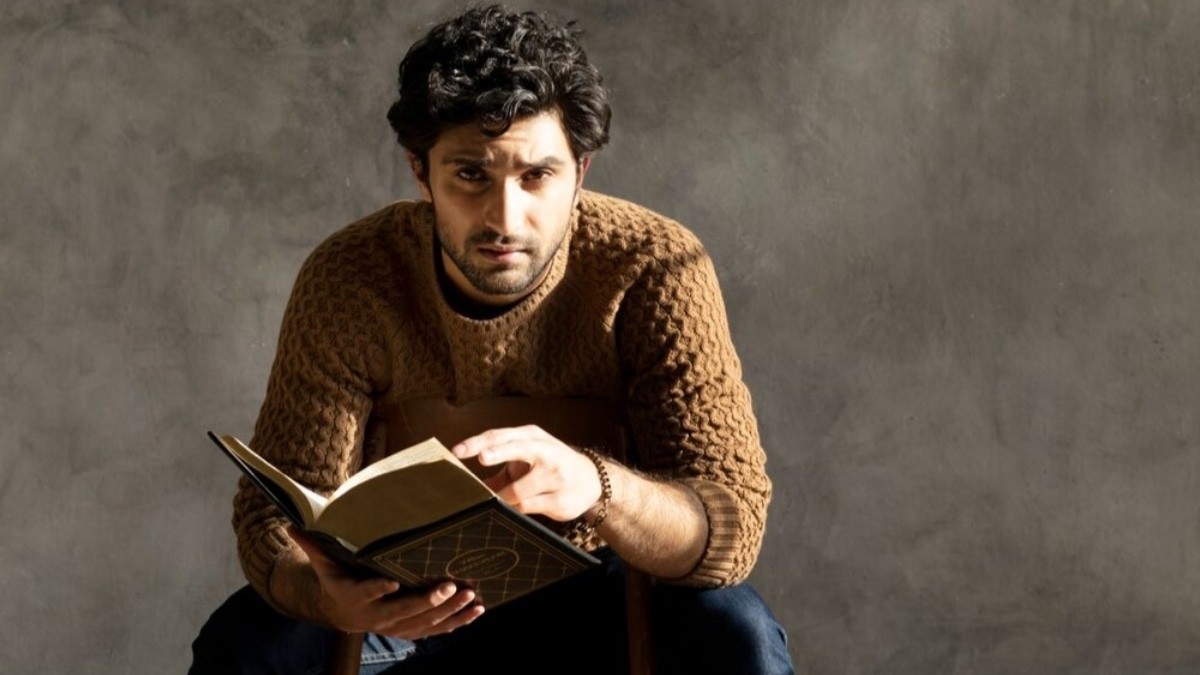 “I worked professionally in Canada for many years and I think I was just fortunate that when I came to Pakistan, my career started doing well.”

“My career started doing well and people said it’s because I’m a star kid. But there are doctors whose kids are doctors, there are generations in the army and generations in politics, no one bats an eye. But as soon as there’s a child of an actor who starts doing well, everyone starts yelling ‘nepotism’,” maintained the actor who has learnt the craft and done great theatre work in Canada.

So, what do you think about it?

Ahad’s Achievements Till The Date!

Ahad has proved himself a brilliant actor specifically if we talk about his performances in dramas Ehd-e-Wafa and Yeh Dil Mera. These drama serials made him gain great appreciation last year.

Furthermore, he even won the Betty Mitchell Award for his performance in a theatre play. Well… this is something which proves he’s not only a star in Pakistan but he has talent that makes him earn praise from abroad as well.

As far as his upcoming projects are concerned, Ahad Raza Mir will be showing up next with his wife, Sajal Aly in an upcoming web series Dhoop ki Deewar on Zee5.

Want to add something more to this write-up? Don’t forget to share your valuable thoughts!

Wardah Farooqi
Wardah Farooqi has been working as a writer for 6 years. She also worked at Dunya News, Live Pakistan Magazine, and numerous local as well as international platforms. When she isn't writing, you can find her assisting people in bringing out the best!
Share
Facebook
Twitter
Pinterest
WhatsApp
Previous articleUkraine Embassy in Islamabad and Muslim Institute organised Webinar
Next articleA Message from an Indian Farmer—- Don’t Call Me Radical and Separatist