Addressing the concluding session of three-days International Conference on Mountaineering, Eco Tourism and Hospitality at Karakorum International University (KIU), Hunza Campus here Saturday (June 29, 2019),  President of Pakistan Dr. Arif Alvi said that people of Gilgit-Baltistan are (were) very peaceful and they have (had) played a pivotal role for the promotion of Tourism in country.

He further said that KIU has always played an important role in the promotion of Tourism and in imparting the required skills to the youth of Gilgit-Baltistan.

He said that Government also stresses upon the promotion of tourism keeping in view the vision of Prime Minister Imran Khan regarding the tourism potential in the country. 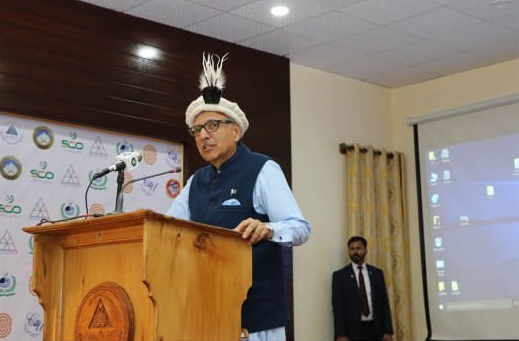 The president addressed the conference and said that, there is enough potential in terms of Mountaineering and Eco-Tourism and if skills are imparted to youth of Gilgit-Baltistan for the hospitality and tourism management maximum benefits can be reaped out of it. His highness Prince Agha Karim Khan has played an important role for the promotion of Tourism by opening the Altit and Baltit forts tor the public. 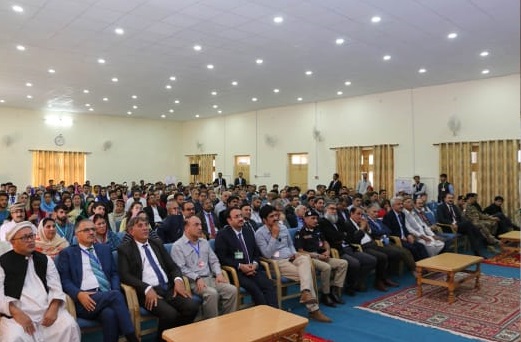 He further added that Its a unique opportunity for the youth of Gilgit-Baltistan that KIU has arranged a three days Conference for them to learn from the research papers of various researchers. They have worked hard to understand the ground realities of the country and their efforts are laudable.