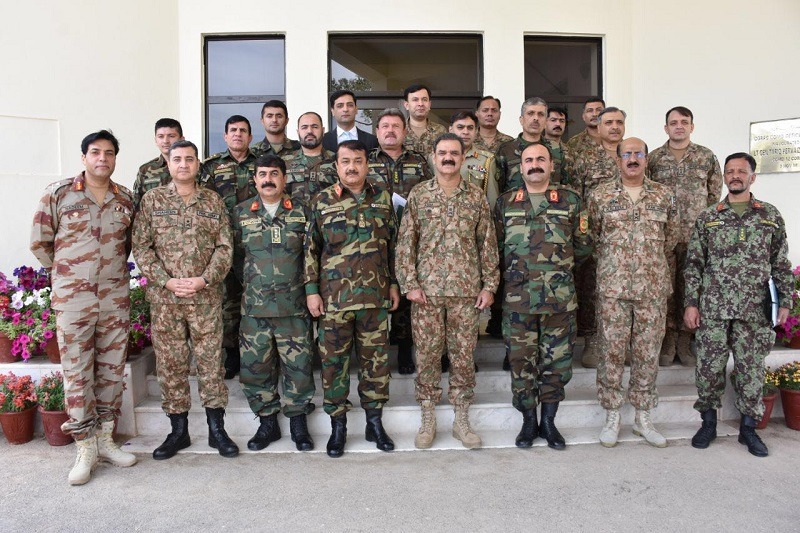 During the interaction, areas of mutual security interests and concerns including border security mechanism and management of Pak-Afghan border were deliberated upon in detail.

The meeting emphasized that peace and stability can be achieved through complementary efforts and enhanced mutual cooperation.

Mati
Mati-Ullah is the Online Editor For DND. He is the real man to handle the team around the Country and get news from them and provide to you instantly.
Share
Facebook
Twitter
Pinterest
WhatsApp
Previous articleTurkish Chief of General Staff meets COAS, CJCSC
Next articleMoU signed to continue UAE-Pakistan Assistance Programme projects