Actor Tipu Sharif is Mad about the Poisoning of His Adopted Dogs!

Of all the stray animals that we find in Pakistan almost everywhere, dogs are seen as the most hated or disliked. Many families in major cities choose to go for mass extermination to get rid of the “dog situation” in their neighborhood. While that is one side of the story, some people rather care for stray animals and like to help by feeding the animals and adopting them. The famous drama actor Tipu Sharif is mad about a similar incident that happened to his adopted stray dogs. 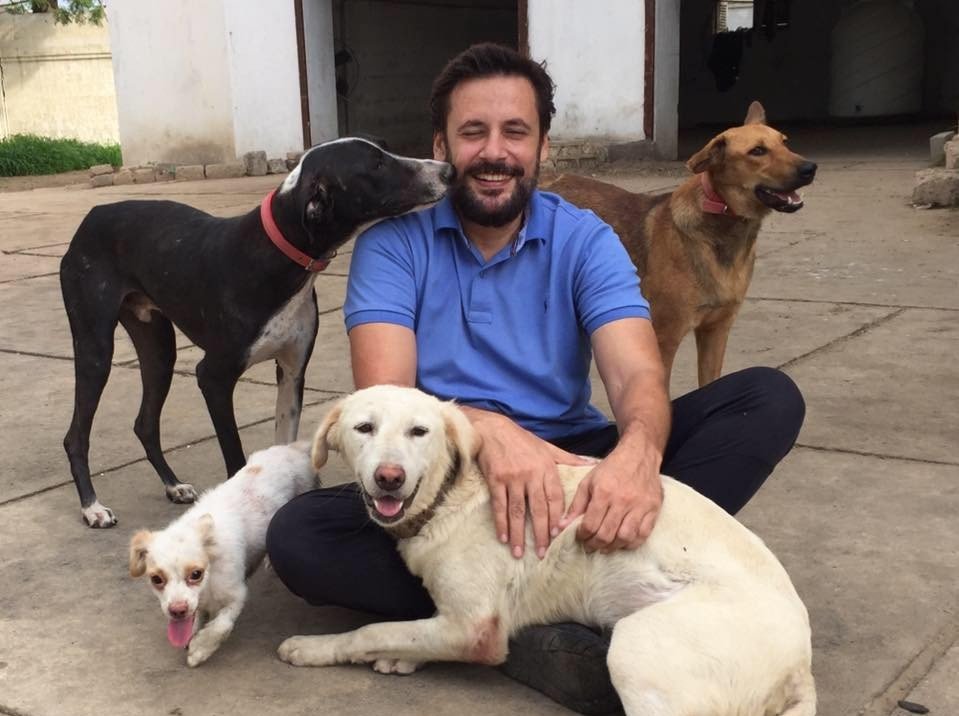 Recently, the Sindh government took an action of mass extermination in the Clifton area of Karachi. Tipu Sharif – resident of Block 5, Clifton – did not know that his adopted stray dogs will also be under the radar.

The team poisoned the dogs and left them for Tipu to mourn over. The actor expressed his grief over the internet in his videos. He said, “She did not say anything to anyone; she would only go to humans to love them. And she was killed by humans for wanting to love humans. Look at her mouth, you can tell she was poisoned to death.” 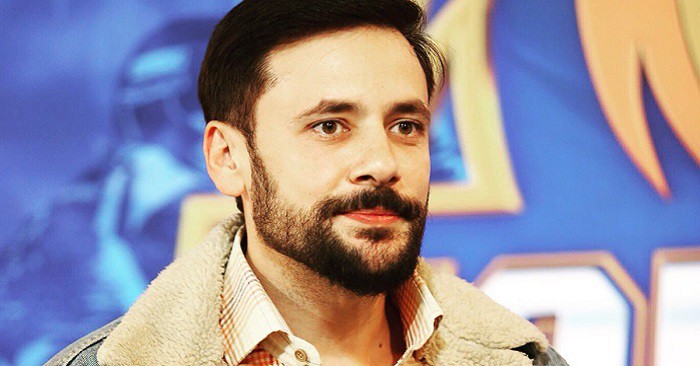 It goes without saying that the actor has immense love and care for animals. He could not hold his tears at this incident calling it brutality to kill those who do no harm.

“The pain she must have gone through, what did she do to deserve this?”, he asked.

“She just came to eat and a human betrayed her. Her mouth is bubbling, so she must have died in extreme pain! It means her stomach must have burned!”

Speaking of this, the actor could not help but burst into tears because of the pain the dogs must have felt.

In another video shared by the famous actor, Tipu can be seen loading his dogs onto a bus.

The caption of the video read, “I will talk about this in detail later. For now, I am just sad about my dogs and the pain they would have felt. See you when the world ends and God holds court InshaAllah. Bye Tony, bye Rambo, bye Ramby. Bye, little baby Tyke”.

The actor Tipu Sharif is mad about the unfulfillment of animal rights in the country. The emotions felt and expressed by Tipu over the poisoning incident puts a great deal of attention on asking the question, how we treat our animals?

We value your feedback on our posts. Feel free to share your thoughts on the incident in the comments section.

Talal Farooqi
A mass media grad with a great deal of interest in blogging and copywriting. I hear that I'm good with words. So, feel free to check out my work!
Share
Facebook
Twitter
Pinterest
WhatsApp
Previous articleRamsha Khan Leaves Fans Stunned in Her Latest Bridal Photoshoot!
Next article4 Soldiers martyred in fight with terrorists in South Waziristan

How to Track NICOP | Complete Guide

How to Apply for NICOP | Step-By-Step Guide

Why Are Car Prices Increasing With Dollar Hike