Talking to Amir Khan Muttaqi, Shah Mahmood Qureshi said that Pakistan, being an immediate neighbour of Afghanistan, is making all possible efforts for the humanitarian assistance of the Afghan people.

The foreign minister said that we have completed arrangements to provide food and medicines including 50,000 metric tonne of wheat to Afghanistan. 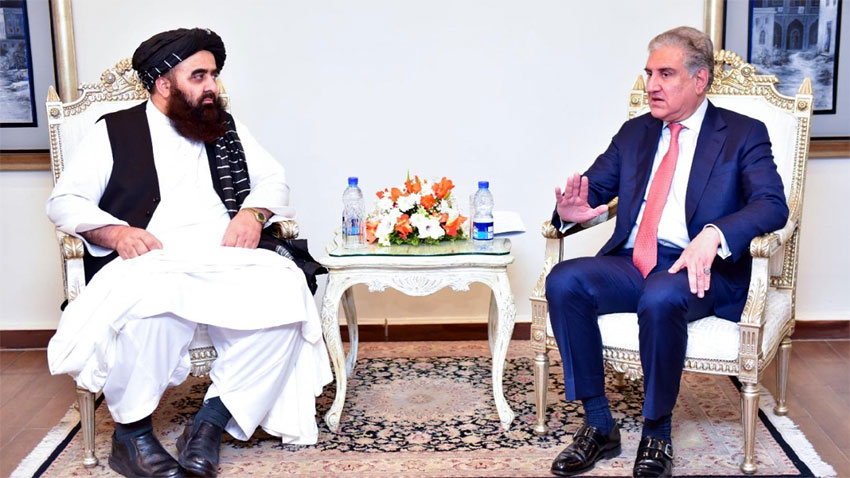 Qureshi said that Pakistan is consistently trying to draw world attention towards the plight of Afghan people. He said that hosting the 17th Extraordinary Session of the OIC Council of Foreign Ministers is part of those efforts.

The foreign minister said that we are trying to give a message to the world community through the OIC meeting to come forward for the peace and stability of Afghanistan whilst learning a lesson from mistakes of the past.

The minister said that an inclusive government in Afghanistan and protecting the human rights especially of women are in the interest of the new Afghan setup.

Shah Mahmood Qureshi further said that Pakistan is also eager to host the 48th meeting of the OIC Foreign Minister’s Council in March next year. He said that hosting consecutive OIC meetings reflects Pakistan’s seriousness toward the Muslim Ummah.