ISLAMABAD, Pakistan: The Prime Minister’s Advisor on Finance and Revenue Dr. Abdul Hafeez Shaikh on Thursday launched the Pakistan Economic Survey 2019-20 in Islamabad, a day before the Pakistan Tehreek-e-Insaf (PTI)-led incumbent government will present the Federal Budget 2020-21 at the National Assembly.

Unveiling the Economic Survey for the Fiscal Year 2019-20, the advisor said that the government will provide further relief in the upcoming budget 2020-21 to equip different segments of the society to better deal with the Coronavirus (COVID-19) pandemic.

The advisor said that no new tax will be imposed rather the existing ones will be reviewed and cut. He said that more funds will be allocated for the social safety nets and economic incentives will be provided to the industries to cope with the prevailing difficult times.

Dr. Abdul Hafeez Shaikh said that COVID-19 impacted economy of the entire world, and according to the IMF forecast, the world’s income is expected to reduce by three to four percent.

The advisor said that Rs 5,000 billion loans was paid back during one year. He said that the PTI government secured loans to pay back loans of the previous governments.

Furthermore, he said that the government pursued a strict austerity drive and reduced its expenditures, which resulted in surplus primary balance. He said that no supplementary grant was given to any government department during the outgoing fiscal year. 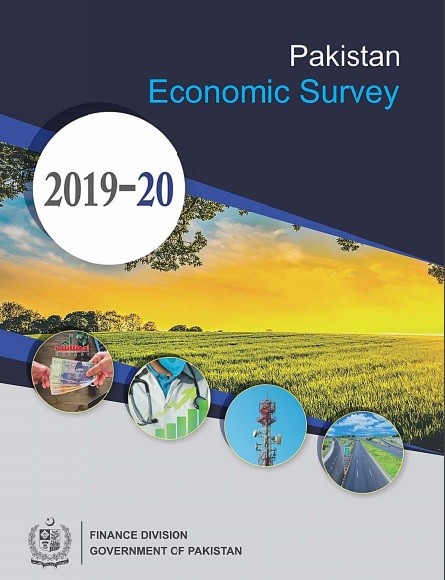 The advisor said that the tax collection witnessed an increase of 17 percent before the outbreak of COVID-19. However, he said that due to the negative impact of Coronavirus pandemic, the FBR tax collection is expected to remain Rs 3,900 billion instead the targeted amount of Rs 4,700 billion.

Abdul Hafeez Sheikh said that the economic stability under the present government was badly affected by the breakout of the pandemic.

However, he added that the government made the utmost endeavor to protect the economy and the people from its adverse impact.

The advisor said that the government offered two types of packages in view of the impact of the Coronavirus pandemic. He said that the funds for the social safety net were almost doubled from Rs 100 billion to Rs 192 billion.

Dr. Abdul Hafeez Sheikh said that a stimulus package worth Rs 1,250 billion was announced to provide financial assistance to the people affected by the pandemic. He said that under another package, the small businesses were given incentives through the State Bank of Pakistan.