Among many other things, the art of storytelling is also the least preserved domain in our culture. We are the ones who invented this art and we are the ones, least bothered to revive it. On the other hand, the west has mastered preserving art.

It could be seen in their museum, parks, and libraries. west took these three cultural basecamps to next level. Interaction and integration being the Centre point, they exhibit antique a contemporary with equal persuasion. Western museums are not mere storage rooms of the past. Their parks are not just for leisure activities and libraries are not just books and reading. With the continued effort they have evolved these institutions into much more.

On the contrary, besides having so much to display and cherish, we are not interested in any such emotional and economic investments, volumes that can be shown off are still in an oral form neither do we have the will nor skill to preserve and exhibit them esthetically and profitably. The saddest example is the art of our storytelling (Dastaan Qisa). Tellers of our stories have long gone without proper documentation, the ones who still exist fighting the war of their survival. Our Mirasis are dying with hunger due to their skills being valueless for contemporary society. Our Bandhs are marginalized and being suffocated in the clutches of the caste system. Art and artist are not important here. Their art is rusted and no one is eager to de-rust and preserve it. If today, I suggest that Mirasi and Bandh need to be institutionalized it will be taken as a mockery against so-called civil society. My knowledge, my capabilities, or even the validity of my words will be questioned. 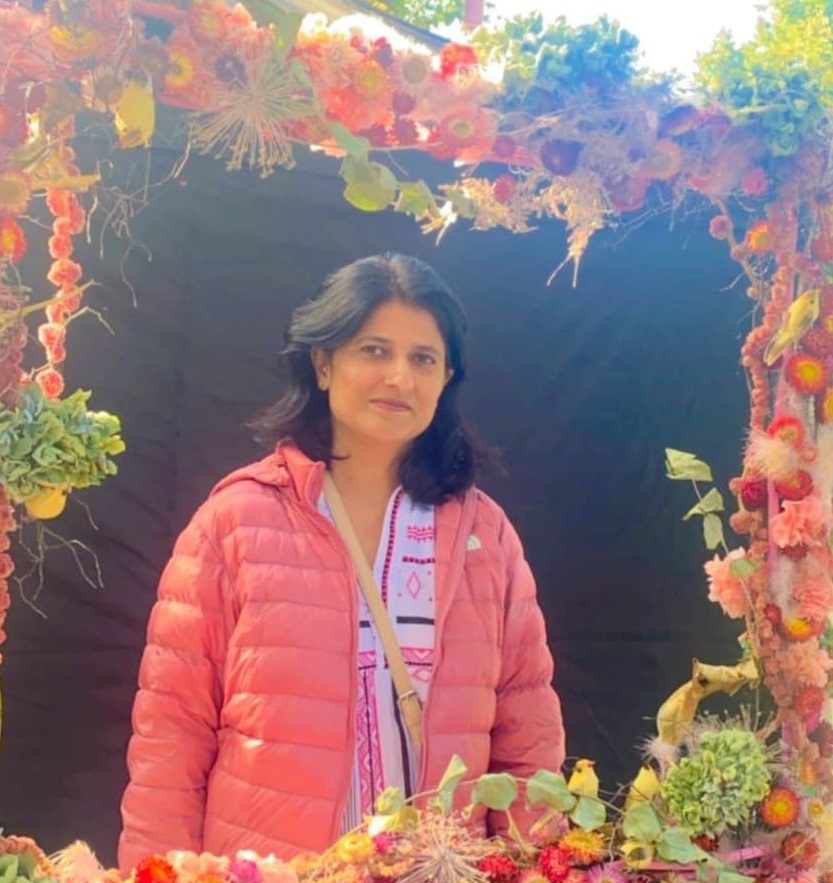 In Peshawar, the city of Pakistan has a market named after storytelling (Qissa Khwani Bazaar). Although who told stories there are long gone in the mist. I doubt that our state was ever interested in any kind of documentation or preservation of oral history.

Storytelling is an art equally useful for children and adults, it could be used for interfaith harmony, social justice, gender inequalities, and much more. Our mind is the mind of the storyteller either we construct stories or we enjoy others’ stories in both cases human mind eagerly thinks out of the box, daydream, and fly far lands and that can only be possible in the mind of the storyteller.

If I compile the list of what our society needs to save, it will be a long list for sure. Let us contain it to our stories and storytellers. I will tell you a story of a man living far land he wrote strange stories, people of his time never paid any attention to what he was creating. His name was Hans Christian Andersen. His society made the same mistake that our society is making but let me tell you that they rectified their mistake and they preserved Hans and his stories.

While visiting The Flying Trunk in Tivoli Amusement Park Copenhagen, I was wondering how many Hans we need to save, how many stories we need to find from the dark corners of the past and display them for future generations. The 32 scenes of Hans’s stories are displayed at “The Flying Trunk” representing Hans’s work about the magical fairyland.

The Flying Trunk is a spiral-like ride where an electronic riding track goes up to a cone-like mountain, then riding baskets enters into a cave that goes down inside the mountain cave to the ground level. This ride goes through 32 spots where characters and scenes of Hans’s stories are displayed. This ride is very popular among every visitor irrespective of gender and age because all of us have a child inside of us who is fascinated by fairylands.

The ride is after the title of one of Hans’s most exciting fairytales “The Flying Trunk”. The tale is about a young man who has a flying trunk that carries him to Turkey where he visits the Sultan’s daughter. The tale was first published in 1839.

There is also Hans Christian Andersen’s fairytales House (museum) in Copenhagen but that is not inside Tivoli Amusement Park. The museum is dedicated to the world’s most famous fairy tale writer, exhibiting scenes from his stories with sound effects that will make you feel like you are in a different world. Moreover, you can also learn more about the life of this famous Danish author.

Hans Christian Andersen was born on April 2, 1805, in Odense Denmark. Though he was a playwright by profession and wrote several novels and poems he is best known for his 156 fairy tales. His work has been translated into 125 languages. His fairytales are produced in ballets, plays, animated films, and live-action films. His tales include “The Ugly Duckling”,” “The Little Match Girl”, “The Emperor’s New Clothes,” “The Little Mermaid,” “The Nightingale, and “The Red Shoes” are part of the children culture of almost every country.

How To Get A Portugal D7 Visa From Pakistan?

How To Get A Portugal D2 Visa From Pakistan?