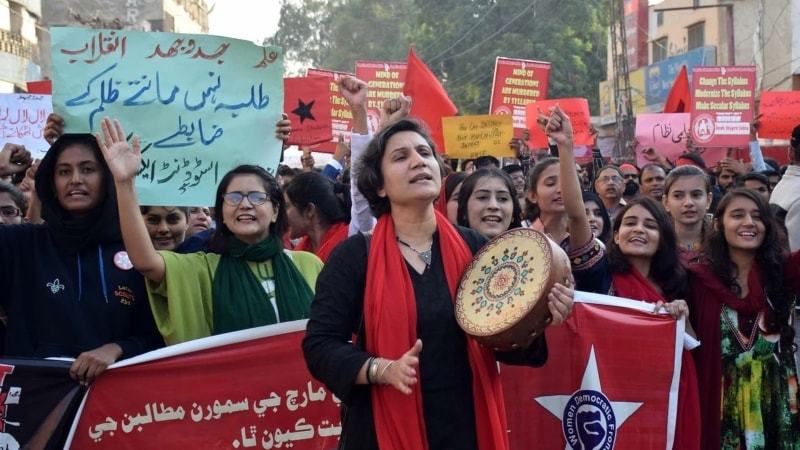 This is the time of great social change. With the girls from an elite school based in Lahore coming forward with the allegations of harassment to a senior faculty one after the other, an extensive debate on how Pakistani teachers and educational institutions have failed to protect their students has started. It goes without saying that when a girl steps out of her home to study, she does not expect the abuse and harassment to be an outcome of it.

With the increasing digital literacy and movements like #metoo giving girls the power to raise their voice, a lot of Pakistani teachers and educational institutions in the past few years have become a target of the harassment allegations on the faculty. Let’s take a look at them:

This one does not need to be explained further. Social media is abuzz with this scandal. Various girls from the school have come forward to raise a voice against the teacher who has been accused of abuse, and improper conduct.

In a recent turn of events, a famous celebrity who was a drama teacher has been accused too. The faculty has promised to take strict action. 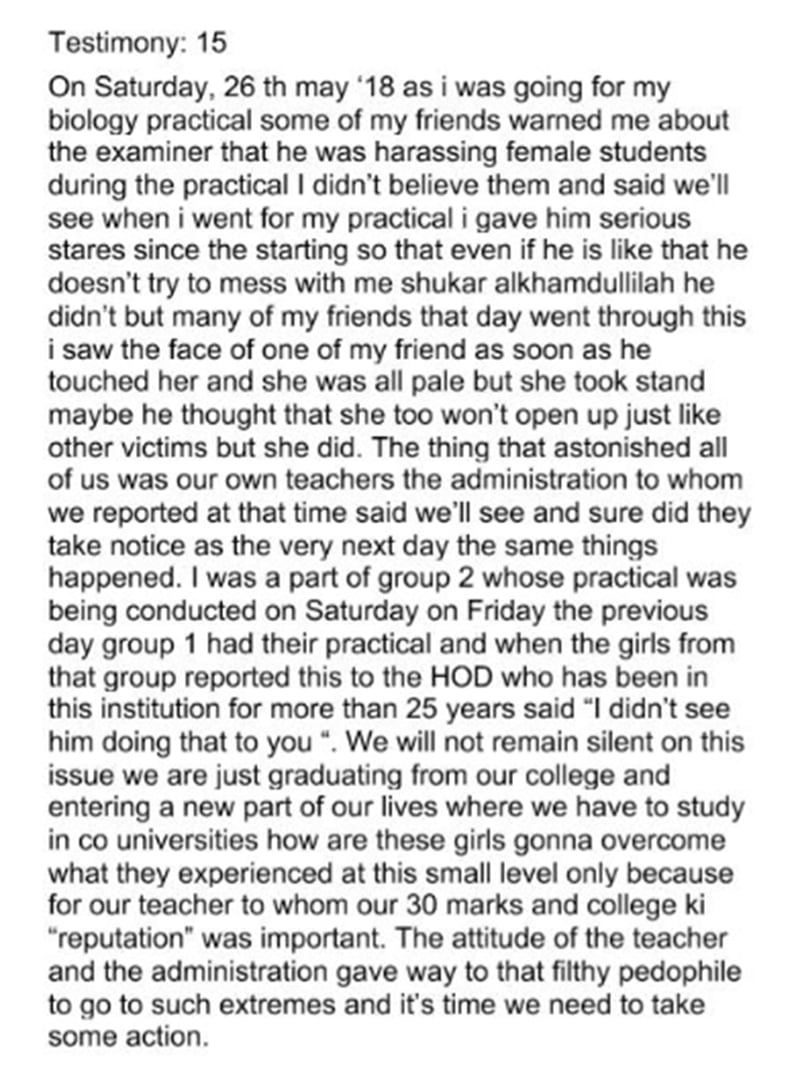 The students of Bahria College raised their voices collectively when an examiner tried to hint at sexual advances. The incident became a scandal when the students said that they reported to the administration and the HOD but they did not take the matter seriously and shrugged their concerns.

A teacher was accused by multiple students of inappropriate actions and calling them to his office after the class timings were over, where he would act unsuitably. A huge hue and cry were raised over the social media, with an expected legal action against the teacher as well.

However, as shockingly and instantly the issue had been raised, it dissolved from the mainstream extremely fast as well. 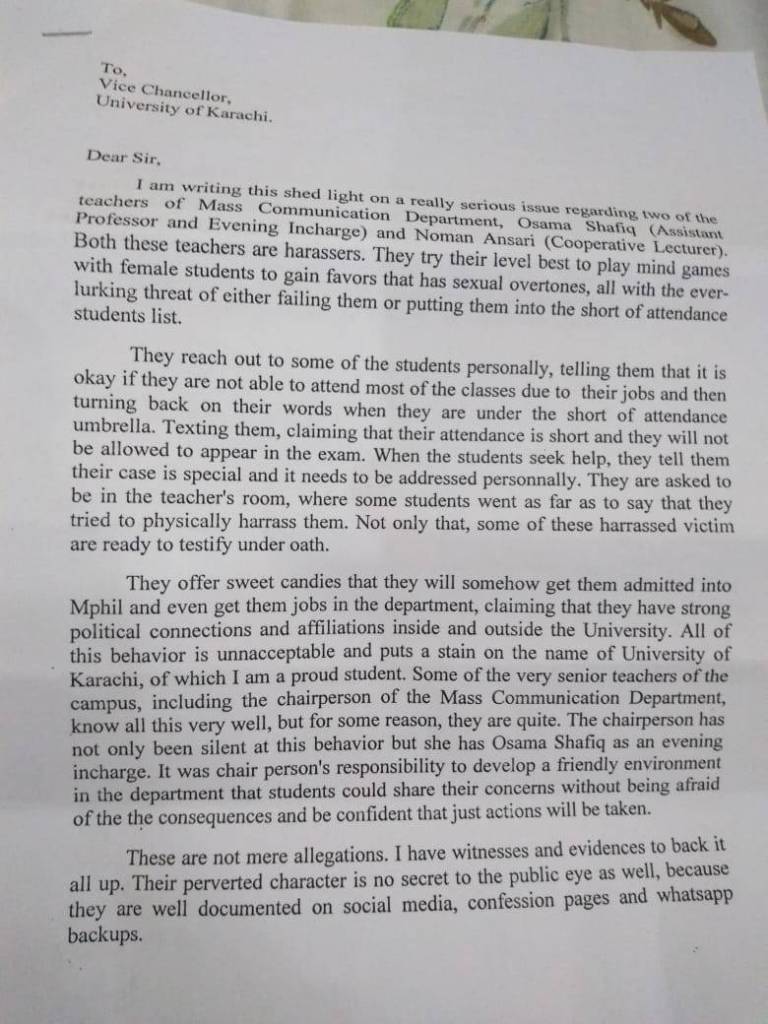 There have been multiple stances of teachers being accused of harassment in various departments. However, a year or so back, the Department of Mass Communication became a huge center of social media and TV controversy when the Department Chairperson was accused of improper behavior by multiple students.

The dean of the department was also found guilty of siding with the alleged harasser and trying to silence the girls. The issue was raised and discussed on various media platforms and news channels. 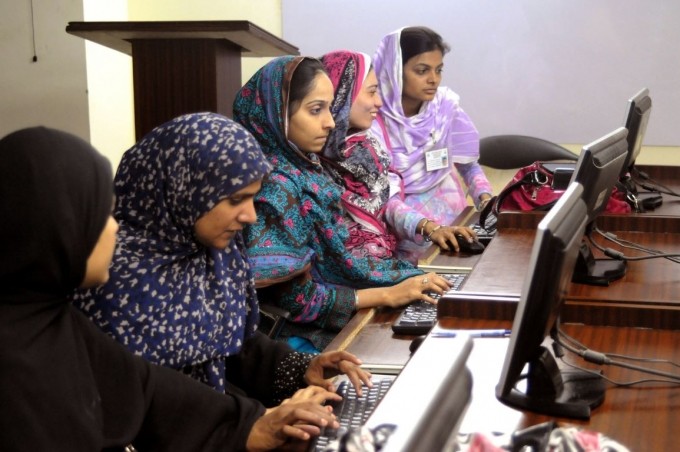 The university became a center of a big scandal when various students were blackmailed by an alleged CCTV Footage. Many parents went on to pull out their daughters after the incident was raised, as it threatened their daughters’ security and safety.

Various students came forward to claim that the teachers harassed and forced to date them to pass and get good marks in the examination.

Kainaat Maqbool
A strategic and content marketeer, Kainaat has been working as a writer and content consultant for over 6 years. When she isn't writing or making marketing strategies, she is teaching people to do the same.
Share
Facebook
Twitter
Pinterest
WhatsApp
Previous articleHere is how you can pay your Car’s Token Tax online – Pakistan
Next articleSana Javed Shares A Travelling Picture In Hazmat Suit With A Message