Noor Mukadam incident and How to Avoid Sexual and Physical Violence?

Murdered by partner, raped by a partner in live-in, violence, and sexual assault are important points of discussions in Pakistan after the gruesome beheading of a young girl Noor Mukadam in the capital city of Islamabad.

According to writer Shazia Cheema, the beheading of Noor Mukadam actually has exposed crevasses within our Society and realities Pakistani society is not ready to accept and talk about.

There is no doubt that Pakistan has been placed at 8th position in the Most Dangerous Countries list regarding the safety of females but official data of the National Crime Victimization Survey (NCVS) of the United States indicates that every 68 seconds an American is sexually assaulted and one out of every six American women has been the victim of an attempted or completed rape in her lifetime (14.8% completed, 2.8% attempted). About 3% of American men—or 1 in 33—have experienced an attempted or completed rape in their lifetime.

This data and indicators provided by DND Thought Centres are a collection of already published data at several places.

DND Thought Centre has just gathered them at one place for providing a reference document for further research and readers to understand the gravity of the issue.

Providing international data of crime against women is not to justify that there is no issue if Pakistan is not a safer place for females. However, this data is being provided for ready reference and comparative study. 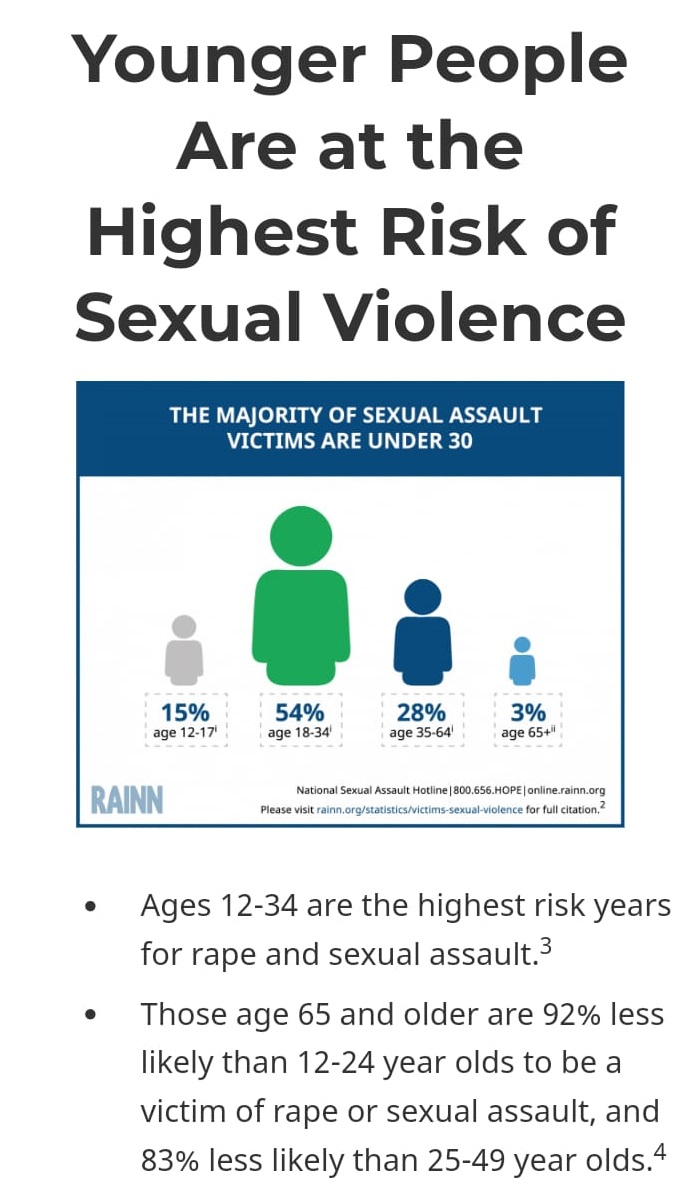 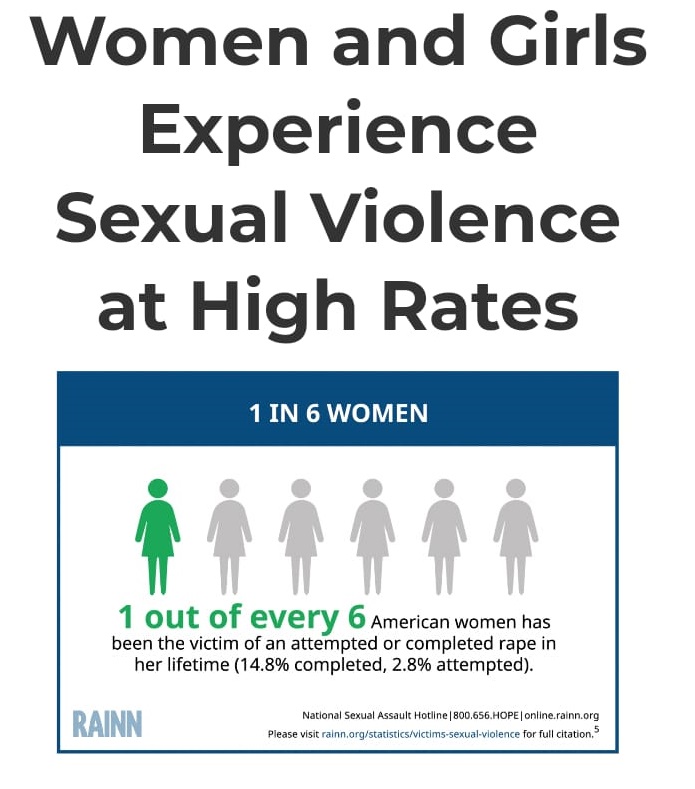 Some important points gathered by official data of the United States and global sexual assaults indicate that the most dangerous country is Belgium in the developed world regarding sexual assaults.

Warning signs that could lead to a sexual assault

DND Thought Centre would try to provide its readers Psychological and social measures and warnings regarding “How to Avoid Sexual and Physical Violence”.