Allama Syed Zameer Akhtar Naqvi of social media fame passed away today at the age of 76 due to a heart attack, after suffering from some health conditions. He wasn’t only a religious scholar but had authored multiple books and was a known scholar of the literary circle. Allama has left a clique behind him who is grieving his loss. 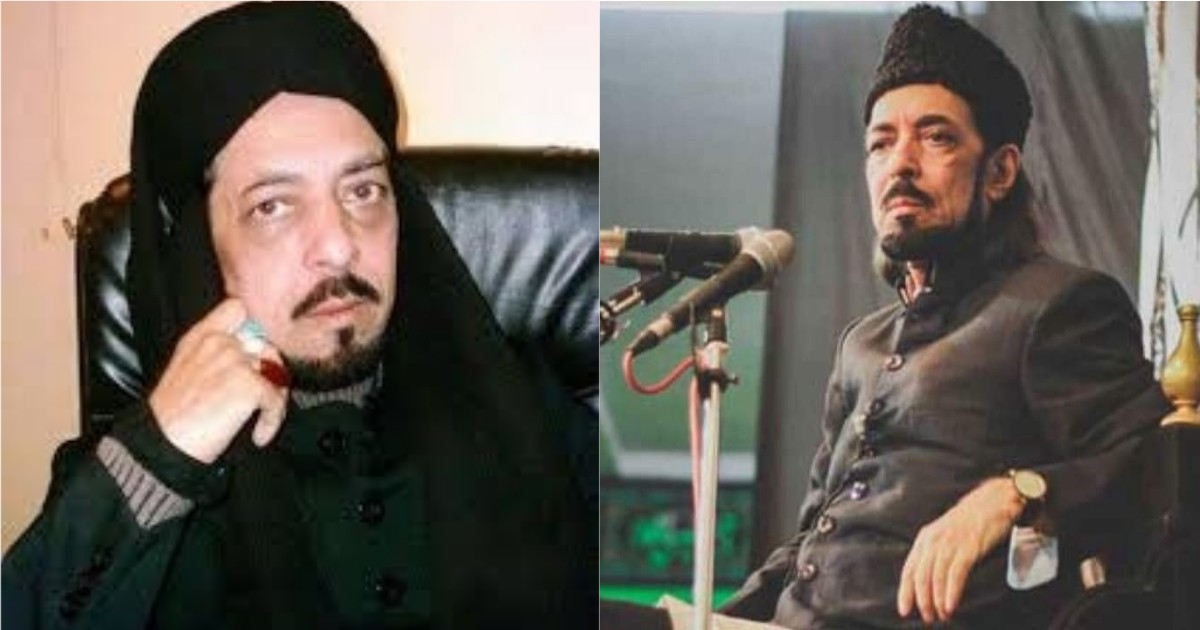 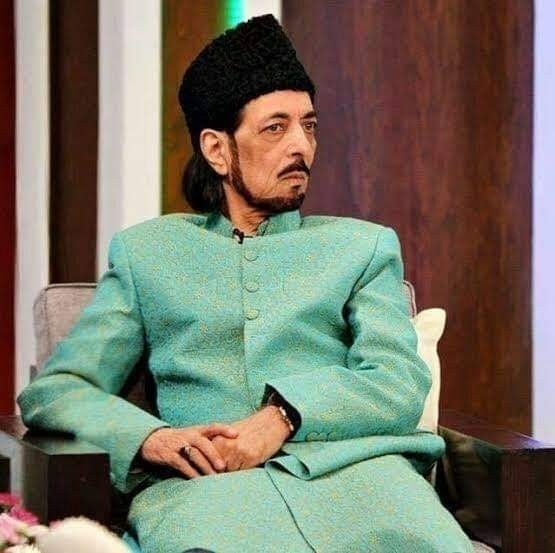 Allama was born in Lucknow, India in 1944. His birth name was Zameer Hasan, which later changed when entered the literary circle. He migrated to Karachi, Pakistan with family in 1967. Did his matriculation from Hussainabad School, Inter from Government Jubilee College, and a graduate degree from Shia College Lucknow. His major education was from India. After moving to Karachi, he did his PhD from Karachi University.

Allama has authored more than 300 books in various fields including culture, literature, logic, journalism, oratory, language, sociology, philosophy, science, religion, computer technology, and history among others. He has also lectured in the same areas as well. Not just this, but he conducted lectures on various subject matters including evaluation, future telling, current affairs, flexibility, and contemporary issues. He also worked as a President of Mir Anees Academy and an Editor-in-Chief to Al-Qalam Magazine. He also appeared as a public speaker on multiple forums. Allama himself did Urdu poetry too. 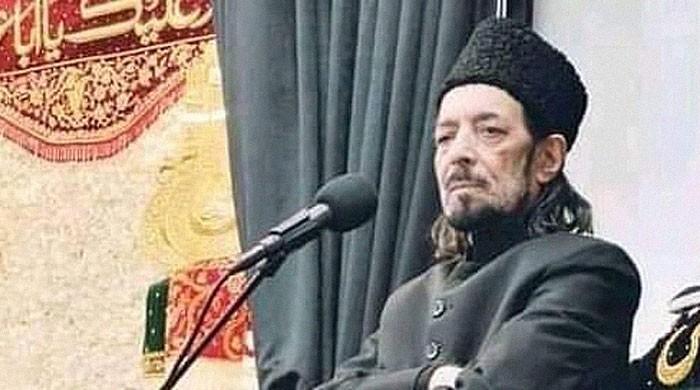 His extensive work in the literary sphere has also received recognition locally and globally. In 1980, he received Mir Anees Award on the compilation of the book, ‘Josh Malih-Abadi’s Marthiyah’. In 1999, he received the Commonwealth Award from the UK by Anjuman-e-Farogh-e-Aza.

Allama Zameer became famous throughout the country and beyond when a snippet from one of his lectures was posted on social media. The lecture was associated with how Nepali boys were reborn every day due to the miracle of religion. Another lecture concerning the same topic, but the region of China resurfaced on the web soon after. The videos had just to be leaked and the social media was abuzz with memes and one posts after another ridiculing what was said in them. 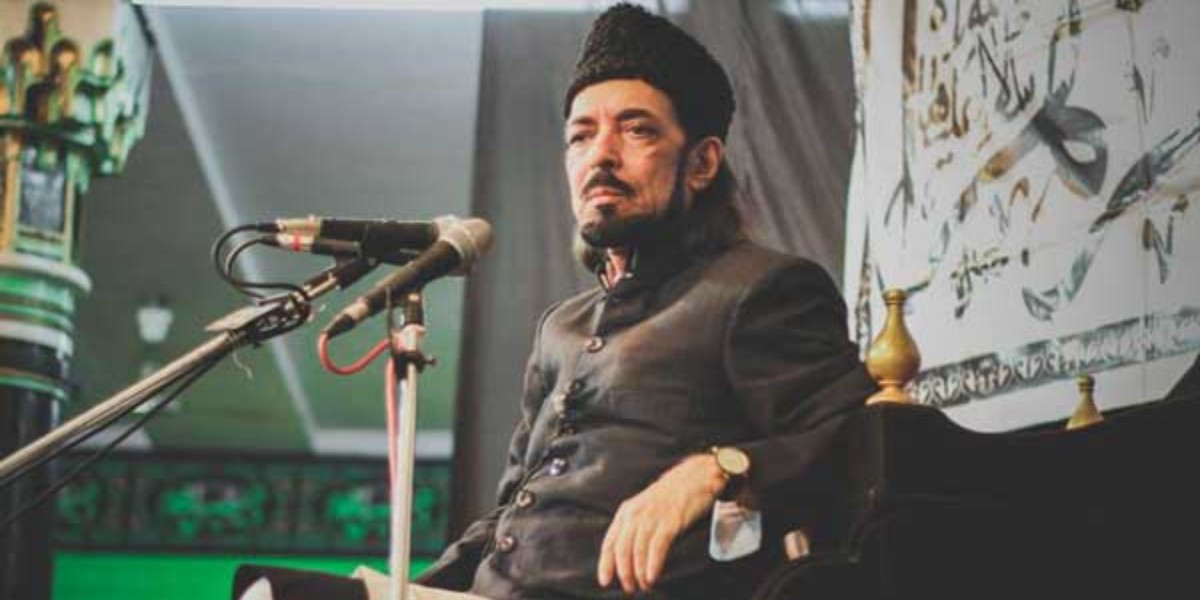 Years after Allama gaining popularity due to the reason and staying in limelight because of it as well, when Corona started, he stated that he knew how it can be treated but he won’t reveal it to the public because they make fun of him. From this is where his, “Main nahe bataunga!” phrase became extremely popular that some E-commerce companies introduced merchandise as well.

Allama’s Reaction To The Fame

Even though he did not commit to anything viral going on the web associated with his name most of the time, in one interview he did express his disappointment over the memes and the way he was made fun of. He said to the interviewer that if he was married and had a son today, he would have defended him in the public. But since unfortunately, he did not have anyone, he had to become the center of the jokes and face the brunt of them without anyone supporting him and taking his side. 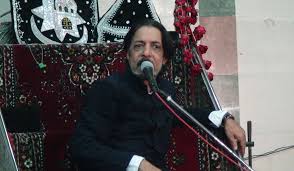 Allama, with his huge clique of followers in Pakistan and India, left the world today as confirmed by Agha Khan University Hospital due to a heart attack. Whatever the cause of popularity be and how people treated him Allama was a figure worthy of respect and a literary personality that cannot be replaced. His work for Pakistan and the world cannot be replaced. We pray his rest in power and peace, and we all can benefit from the legacy he has left.