A Detailed Biography Struggle of Sultan saif for Music

‏Sultan Saif is a person living in the United Arab Emirates which is located in the Middle East. He was born in 18/3/1993 and lives in Dubai and Abu Dhabi. His father used to be a football player but because of the circumstances he could not achieve his dream to be a player and then he turned to go singing but he did not have the talent to sing like other artists, but with practice and training he success .
‏The plan was in the beginning of his career to win a slice of the public Listeners to begin the road to success and he was able to achieve many achievements and he has earned the love of the public through his wonderful songs, which earned high views of at least one million views in YouTube in each song and Sultan tries to be different from other artists He puts a special touch in his songs and he loves diversity in languages ​​in his songs.
‏the dream of Sultan now to be one of the best artists that he put his own tech in the music world . 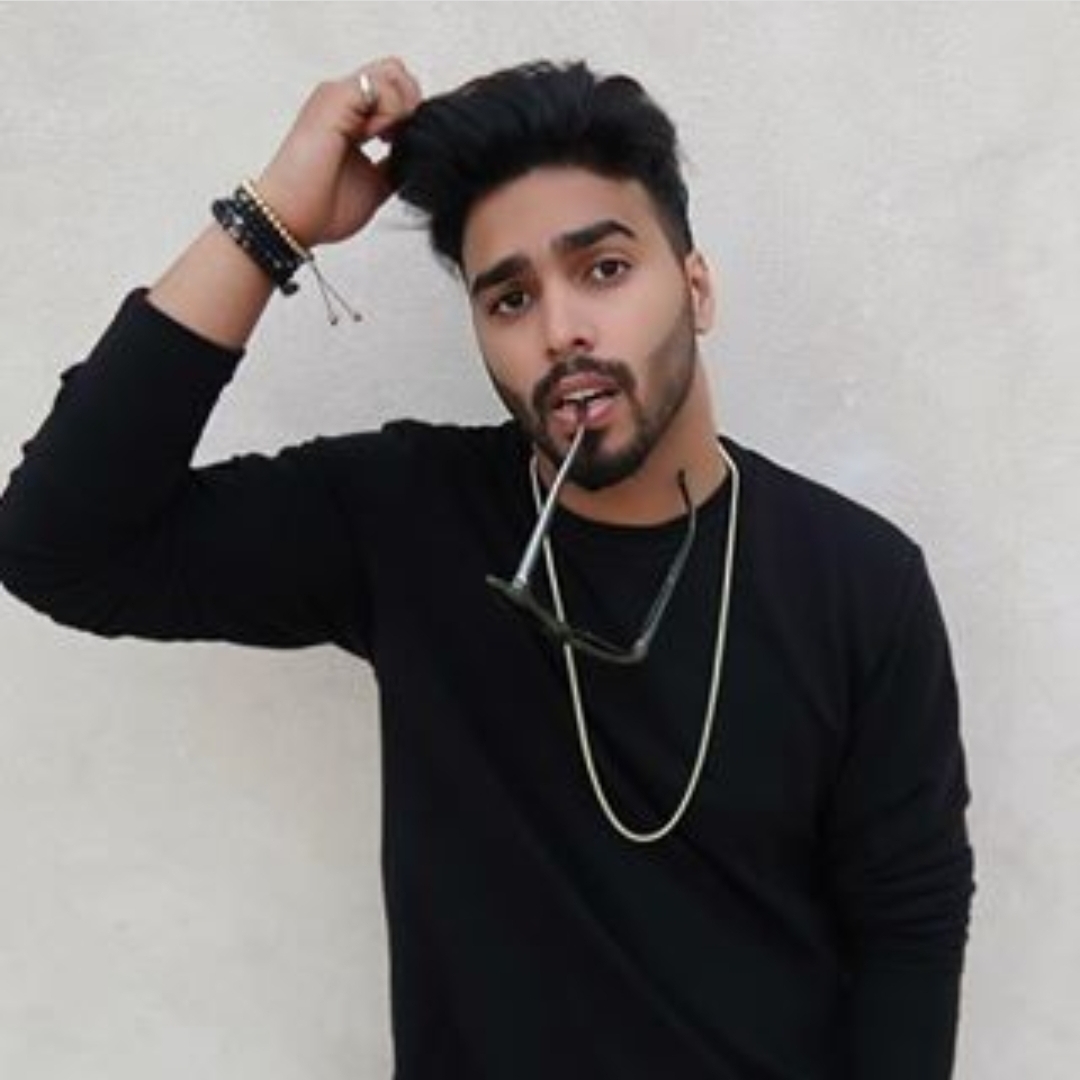 First Solo Album
sultan saif is all set to make a comeback with his first-ever solo music album. He is composing the fusion music from some of the world’s greatest musicians. The magnetic performer is looking forward to launching his always to his fans pretty soon. He has become a real celebrity in no time and in spite of his growing success, he is still a humble person. He is always happy to meet his fans and to fulfil his fan’s requests during his concerts.
Fans are much anticipated to know about his upcoming album. It will be his official solo debut, and many are looking forward to it as has collaborations for the fusion music with some of the greatest musicians around the globe. His fans love to see him perform on stage and always get excited during his concerts. He holds his concerts across the globe for his fans and also performs at special events in different countries.
To know more about Sultan saif you can follow him and his team on their social media accounts. You can follow him on Facebook, Instagram, Twitter and YouTube to stay updated to his upcoming solo album. More You can contact him through his team and also book him for your special events. We wish Sultan saif all the best for him upcoming album!