9 Years of Humsafar – Here We Have Got the Best Scenes from Drama!

The blockbuster drama serial of Pakistan Humsafar has completed 9 years of success.

The blockbuster drama serial of Pakistan Humsafar has completed 9 years of success. The main cast of Humsafar included Mahira Khan, Fawad Khan and Naveen Waqar. This drama made Mahira reach the peak of fame as everyone loved the way she owned her character of Khirad. The popularity of this drama made its way to the screens across the border. It received amazing response even from Indian fans making it drama of the history. On the completion of 9 years of Humsafar, here we have got some of the best scenes of the drama. Watch now! 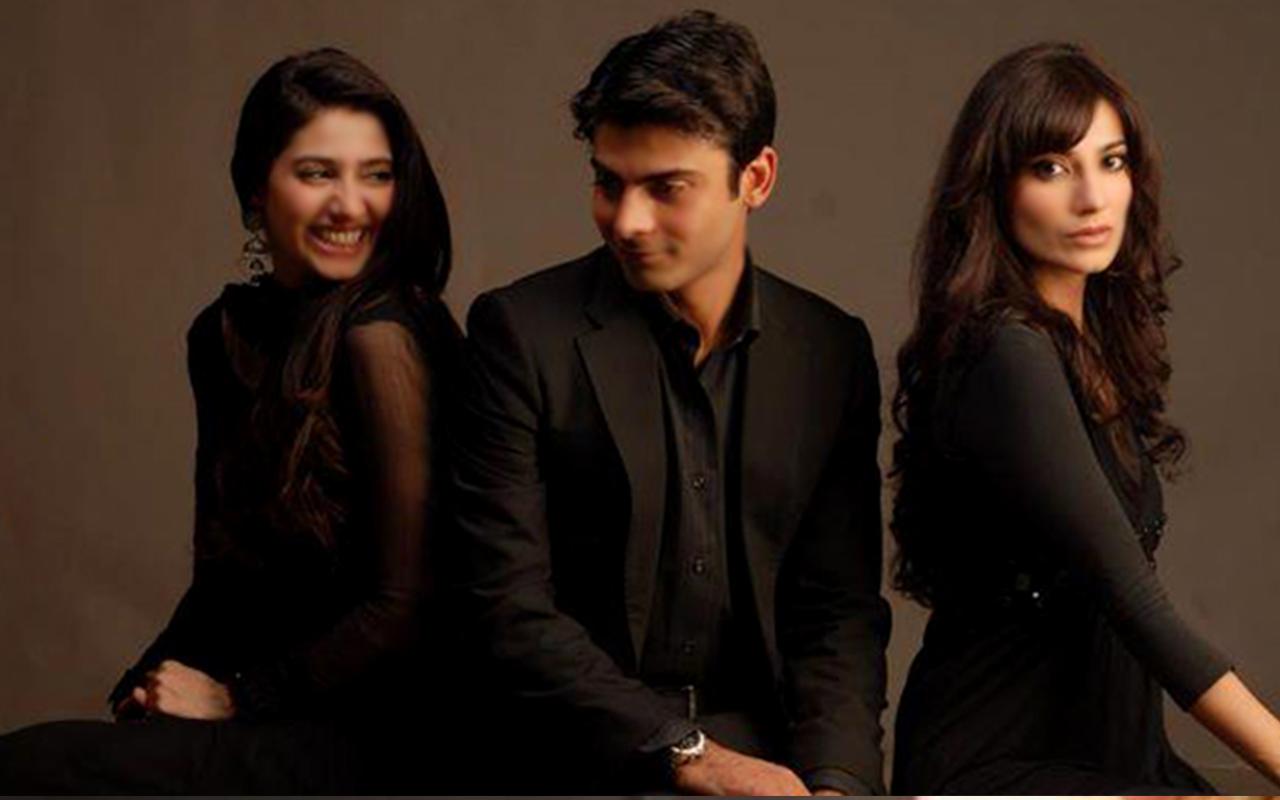 The Best Scenes from Drama on 9 Years of Humsafar!

Watch these amazing video clips from drama serial Humsafar as it completes 9 years of success.

This is the most watched clip from Humsafar as it shares the most beautiful moments having fun and romance between Khirad and Ashar. Watch it!

Ashar’s love is quite different for Khirad in Humsafar as he always comments in wittily on Khirad’s shyness. Check it out!

The Most Emotional Scene of Humsafar

The Sweet Confession of Love Between Ashar and Khirad

These moments and the way Mahira and Fawad have portrayed a perfect love confession between the couple is remarkable. Check out their expressions!

Humsafar is a 2011-2012 Pakistani drama television series based on the novel of the same name by Farhat Ishtiaq.

It is directed by Sarmad Sultan Khoosat and stars Fawad Khan, Mahira Khan, Naveen Waqar, Atiqa Odho, and Hina Khawaja Bayat. The drama went on-air on Hum TV in Pakistan while making it to the top of the list.

Later on, it made way to channels in the UK, India, and on MBC Bollywood in the UAE and Saudi Arabia.

It is currently streaming on Netflix, and is one of the first Pakistani dramas that is available on such a mega online platform.