Oh, summer is around the corner and everyone is planning their vacations at this point of the year. Depending on your preference, if you are planning to explore Pakistan this summer then we have picked out 9 best tourist places for you. 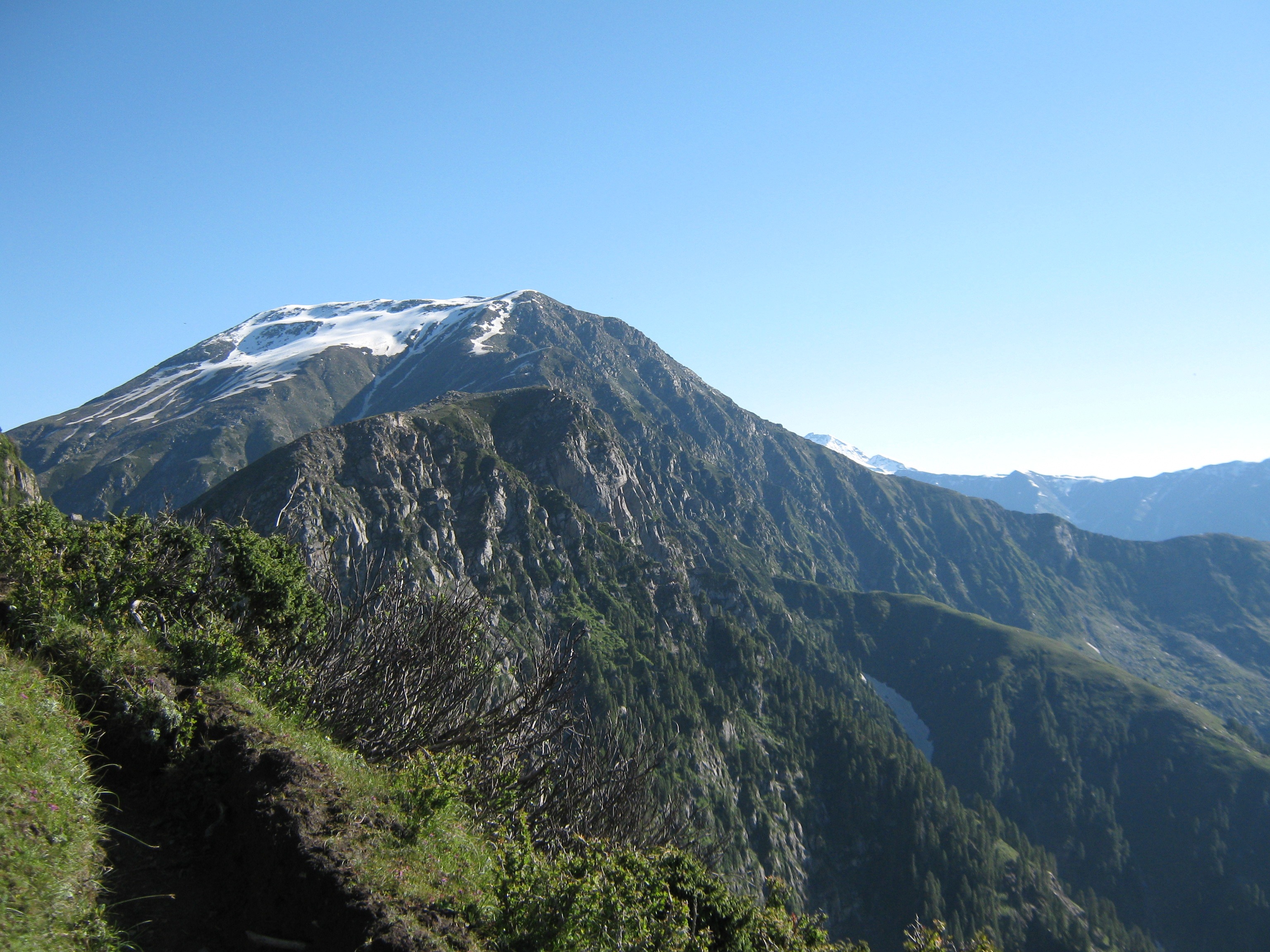 One of the most beautiful and difficult treks of Pakistan is Musa Ka Musala. Atl least, 5 days of trekking is required to reach the top of the Peak which is elevated at an altitude of 4080 meters at the junction of Siran and Kaghan Valleys in Himalaya. This peak is located at a distance of 150 Kilometres from Abbottabad, Pakistan. 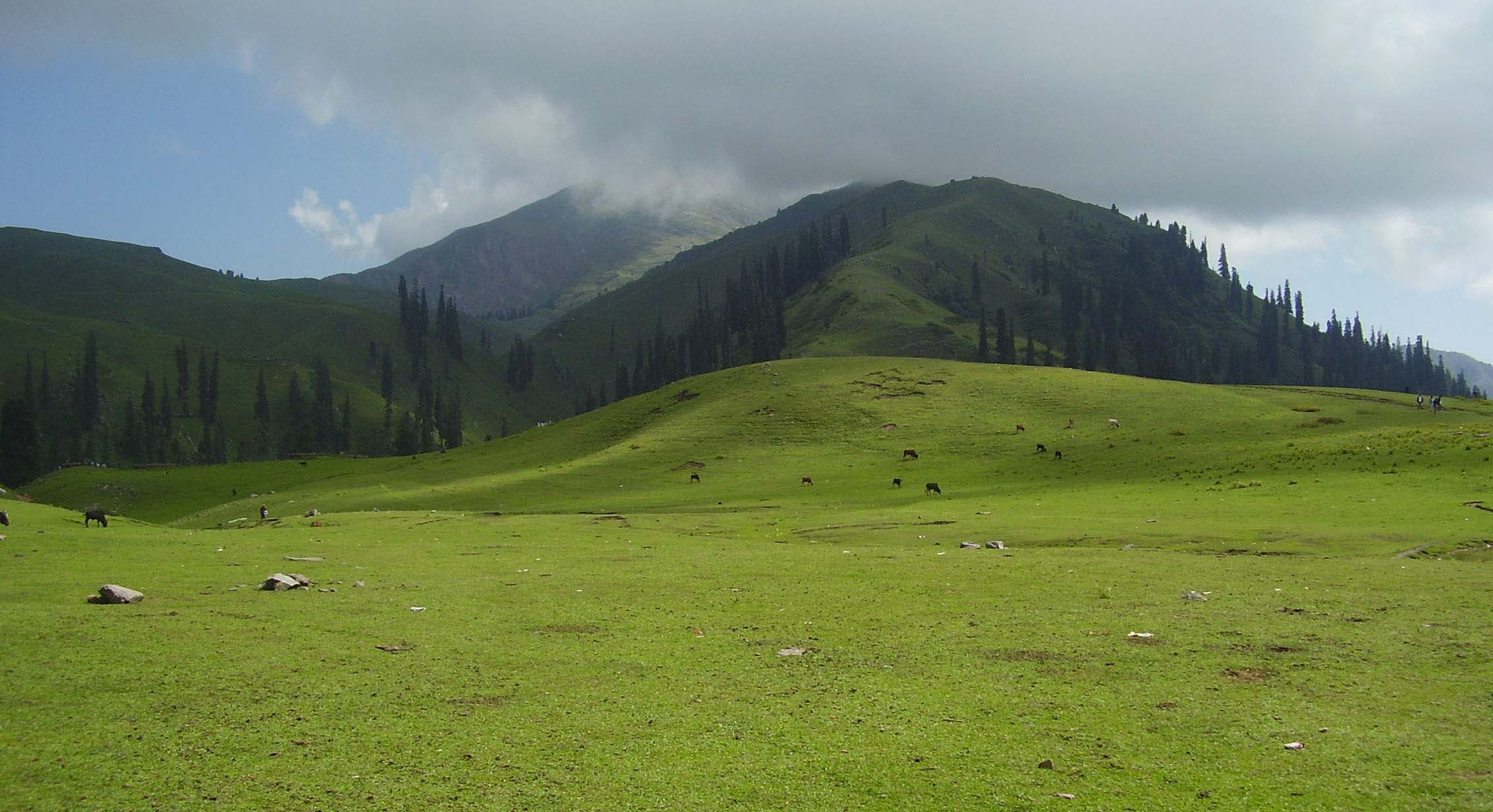 No Lahories, we aren’t talking about your famous Nashta here. Siri and Paye are actually two beautiful places located near Shogran. Siri is famous for its amazing landscape along with a lake known as Siri Lake located at 2590 meters above the sea level.

Similarly is Paye lake is situated in the center of the meadow which is elevated at 2895 meter above the sea level. Siri & Paye both are accessible via jeep track from Shogran. If you are planning to visit Siri Paye, this guide might be helpful for you.

Shigar
A lot of people in Pakistan are still not aware of the amazing Shigar Valley situated in Gilgit Baltistan in the North of Pakistan which is watered by the Shigar River. This valley is also considered as the gateway to giant mountains of Karakuram. Considering that most part of the Shigar Valley is a remote and inaccessible but still there are several villages in the valley. If you want to explore Shigar Valley, this link could be helpful. (Explore Shigar)

Lalazar
Lalazar is enriched with an amazing view of the giant valley of Kaghan. It’s a plain plateau which is situated 21 km from Naran in Kaghan Valley, Pakistan.

Babusar Pass has been a famous tourist spot recently due to excessive tourism in Gilgit Baltistan. The Babusar top is elevated at 4173m above the sea level and its the highest pass of Kaghan valley and also an alternative route that connects Kaghan with Chilas and Gilgit.

Deosai
Deosai, often known as the rooftop of the world is one of the biggest plateau that is elevated at 4114 metres above the sea level. Deosai is world’s second highest alpine plain which also has a lake at such high elevation. Sheosar Lake has been a famous tourist spot for foreigners but these days Deosai is getting famous camping during the night in summer.

Khaplu
Khaplu is a small town located in the district Ghanche which is 103 km from Skardu. Khaplu is base for trekking into Hushe valley that leads to Masherbrum Mountains. Khaplu is has been a famous region since 17th century due to their rich history and their strong family ties with the royals of Ladak.

Few more spots have been identified by Dawn.com. check it as well

Mati
Mati-Ullah is the Online Editor For DND. He is the real man to handle the team around the Country and get news from them and provide to you instantly.
Share
Facebook
Twitter
Pinterest
WhatsApp
Previous articlePPP angered over cancellation of Shaheed Bhutto Medical University registration
Next articleAsif lauds Uzbekistan’s support for Pakistan’s SCO membership