ISLAMABAD, Pakistan: The Aviation Minister Ghulam Sarwar Khan has told the Senate that after due process, 760 employees have been dismissed/terminated from the Pakistan International Airlines (PIA) Service till date.

However, departmental action against 127 employees is still under process, out of which 87 are on a stay from different courts.

In a written reply to a question by Senator Sirajul Haq, the aviation minister apprised the House that it is fact that external employment was made in Pakistan International Airlines Corporation Limited (PIACL) through different advertisement as per the requirement of the Company and candidates were selected against their educational degrees/ certificates submitted by them to PIACL at the time of recruitment.

The minister told that on the directions of Management, Establishment Division, and Honourable Supreme Court of Pakistan, the issue of verification of degrees was taken up with the concerned University(s)/ Board(s).

Upon declaring as bogus/ tempered/ fake by the concerned University(s)/ Board(s), disciplinary action was initiated against all those employees as per the rules of the company. 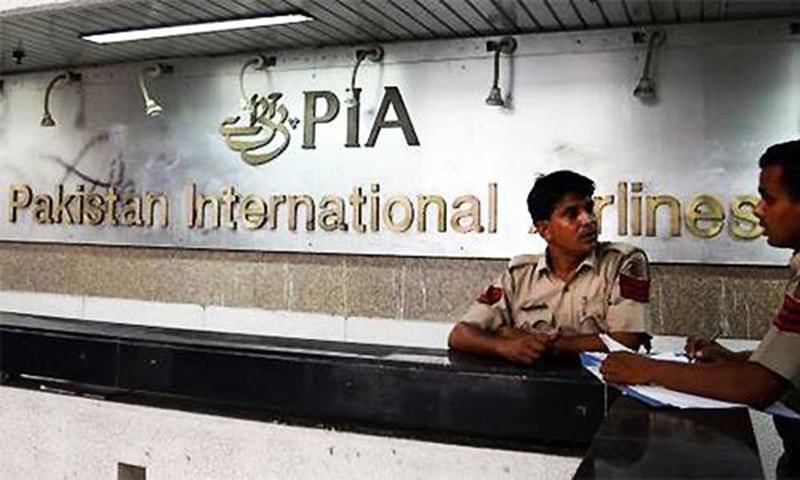 To another question by Senator Mushtaq Ahmed about an increase in PIA’s fare, the minister told that in order to maintain social distancing during the COVID-19 pandemic, Pakistan Civil Aviation Authority (CAA) had also imposed restrictions due to which cost of operation was to be met.

Therefore, in order to offset the impact of this cost, some fares were increased by PIA.

The minister said that PIA has rationalized fares to provide relief to travelers; cheap fares are available in the system.

Ghulam Sarwar said that the safe return of stranded Pakistanis was the topmost priority of PIA’s COVID-19 repatriation operation.

However, some fare increase was unavoidable due to the given circumstances.

“PIA remains committed to playing its part in serving Pakistanis across the globe,” he said.

The aviation minister said that in order to provide relief to the travelling public, PIA has rationalized fares and cheap fares are now available in the system.

Mati
Mati-Ullah is the Online Editor For DND. He is the real man to handle the team around the Country and get news from them and provide to you instantly.
Share
Facebook
Twitter
Pinterest
WhatsApp
Previous articlePakistan is directing a biopic on life of Sushant Singh Rajput
Next articleEsra Bilgic Surprises Fans Once Again with Recent Bold Photos