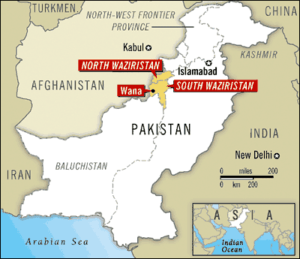 MIRAN SHAH, Pakistan: In what appears to be a shocking development, seven boys died while another 13 sustained injuries as the roof of a religious seminary collapsed in the trouble-hit and long-neglected North Waziristan district of Khyber Pakhtunkhwa province on Tuesday.

The boys were with their ages ranging between 10 to 14 years who died in the unfortunate incident. The inmates buried beneath the huge debris.

The seminary students were extracted from the rubble by the local people on a self-help basis.

The injured were rushed to Tall Hospital where they were admitted for treatment while the dead bodies were taken to their respective areas for burial in ancestral graveyards.