6 Facts about Sajal Aly that are still unknown to her Fans!

Sajal Aly is one of the IT actresses of the Pakistani industry today. Every brand and producer wants to work with her. Whatever project she takes, she nails it. Even after all this, Sajal’s life is somewhat hidden from people. She never shares too much on social media and publications are almost always the last ones to get a snoop on her secrets. 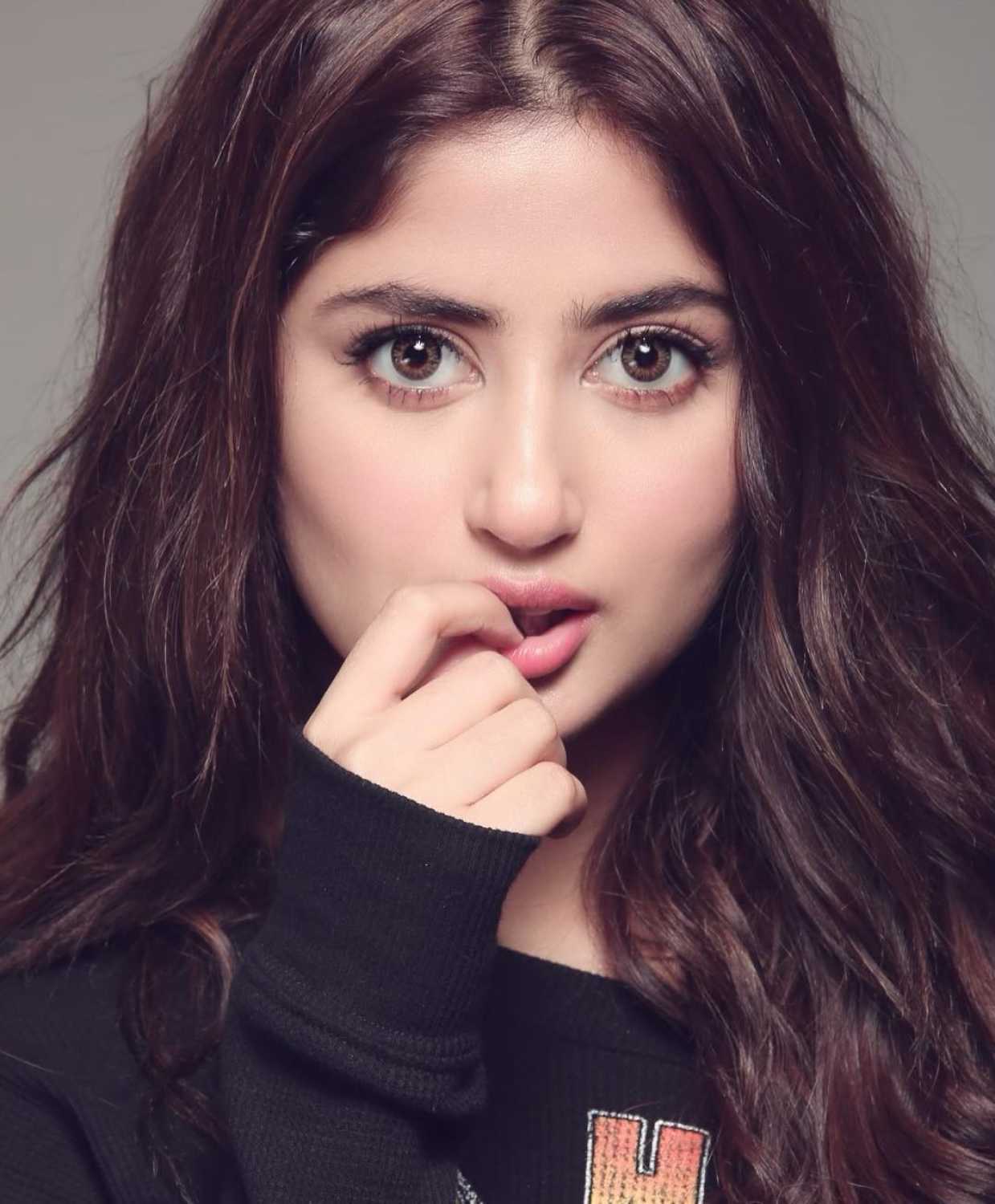 This is why we are bringing some interesting facts about Sajal that you might be unaware of:

While people only associate her with acting and modeling, the actress started her career as a brand promotions girl or a brand ambassador for a company at a mall. She used to help with the brand promotions by showing the features of the product. The reason behind this job was to financially support her family.

Back to Back Rejections 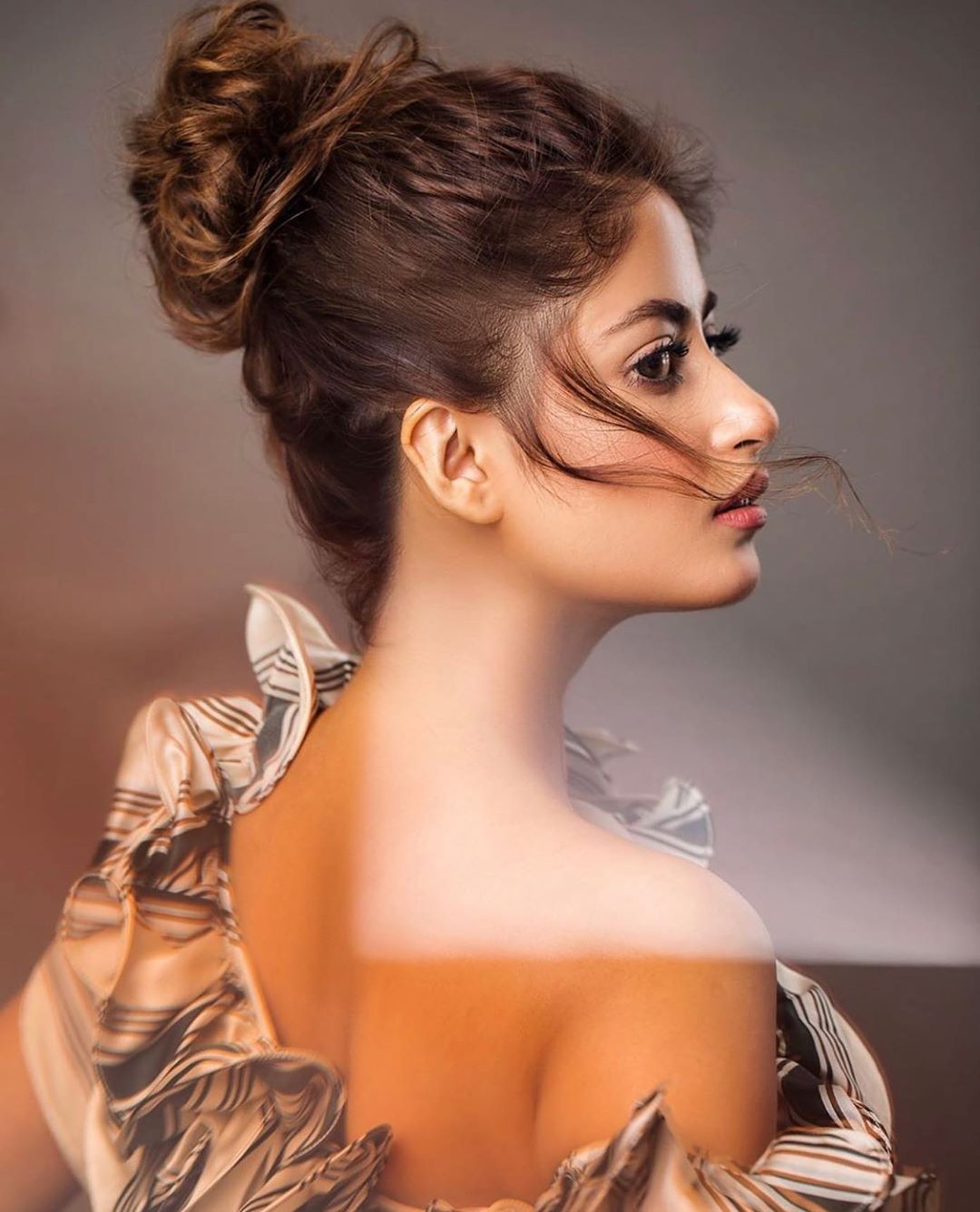 While doing her job as a brand ambassador, Sajal tried a lot to get into acting. She auditioned for multiple roles in various dramas throughout the Pakistani television industry. However, shockingly, she was rejected quite a lot because of her squeaky voice.

Because she had to take on work and then acting gigs from an early age and career stage in her life, Sajal did not formally complete her university education. She has an intermediate certificate only. In multiple interviews, the Yaqeen Ka Safar actress has said that she would love to complete her Bachelor’s someday. 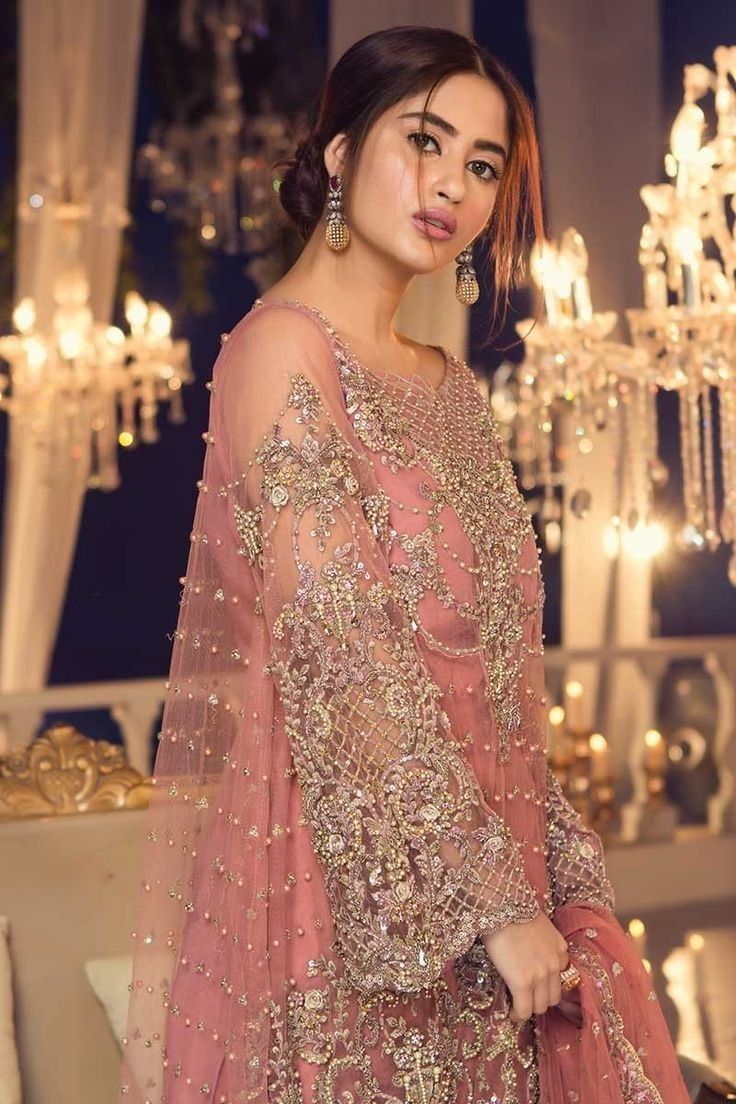 Sajal, although she lived in Karachi for most of her life, had her roots in Lahore. She was born there, did her early schooling, and lived there for quite a while before she moved to Karachi with her mother and siblings after the divorce with her father. She was angry with her father for quite a lot of time because he divorced her mother and got married again, leaving her and the siblings behind. She also had to become financially independent early on because she didn’t want her father’s money. But after the death of her mother, she decided to forgive him and let go of the memories. She now is regularly in contact with her father, who was also in Abu Dhabi for her wedding.

Most of the people do not know which drama Sajal debuted with. People think that the daily soap, ‘Mehmoodabad ki Malkain’, is the one she actually got a shot to the industry from. But, that’s wrong. Her first appearance on Television was through the popular GEO TV’s comedy-drama by Nida Yasir, Yasir Nawaz, and Danish – Nadaaniyan. She had a minor role in one of the episodes with a small screen appearance in 2009.

Interests Other Than Acting 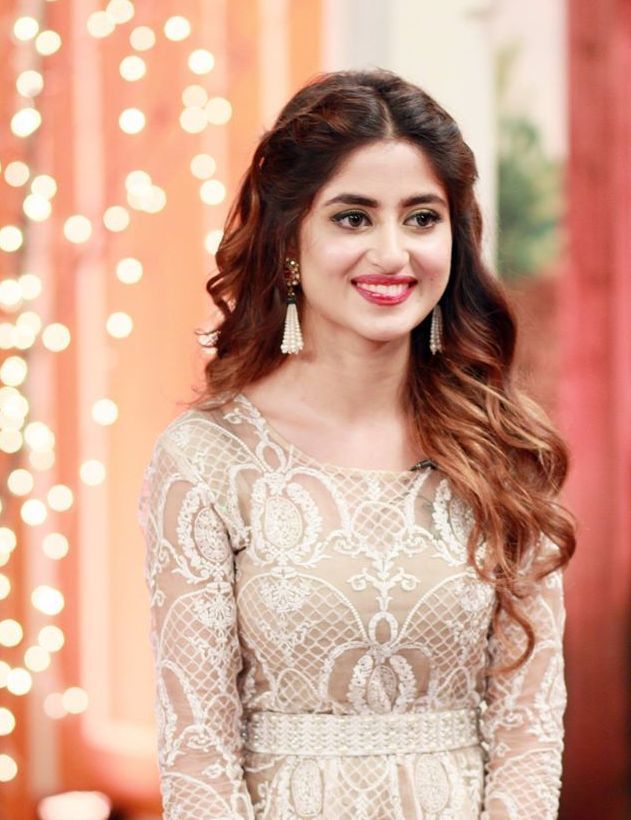 Sajal, in one of her interviews, revealed that she has a solid interest in music and singing. She wants to get trained in it professionally. Not just this, but very few people know that she sung the title track of one of her most popular dramas of all time, O Rangreza.

Sajal Aly is not only an interesting celebrity but a beautiful human. Can’t wait to see more of her on-screen and know more about her up, close, and personal.

Kainaat Maqbool
A strategic and content marketeer, Kainaat has been working as a writer and content consultant for over 6 years. When she isn't writing or making marketing strategies, she is teaching people to do the same.
Share
Facebook
Twitter
Pinterest
WhatsApp
Previous articleSaudi Arabia offers 583 scholarships to Pakistani students
Next articleKashmir Committee to raise voice for development projects In Gilgit-Baltistan: Shehryar Afridi