From the very first day, Bakhtawar Drama came on air, it is spilling the reality of society while leaving the audience teary-eyed. The acting of Yumna Zaidi, the script, and the direction is making it successful. The distinctiveness of the plot makes it a must-watch. So, if you are not following this series, here are 5 reasons to watch Bakhtawar Drama.

There are numerous reasons why Bakhtawar drama is getting popular among the masses. So, follow the article to know what you are missing.

Yumna Zaidi At Her Best 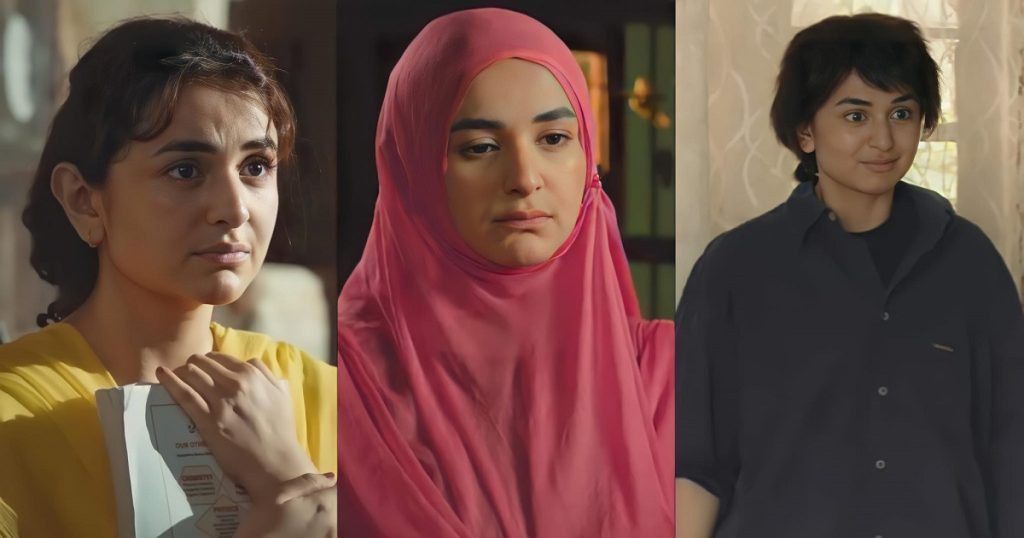 Yumna Zaidi since the beginning of her career is giving her best. With every project done, she is showing signs of improvement. She always goes for versatile roles like in Pyaar Kay Sadqay, Parizaad, Sinf-e-Aahan, and Ishq Zahe Naseeb. People really liked her in all these roles. It feels like she does not know how to pull brakes because her role as Bakhtawar in HUM TV drama is outstanding.

Yumna is performing 4 characters at once. She is switching genders and giving her best as both a male and a female character. She is showing a transition in her character which will be followed by her character development. 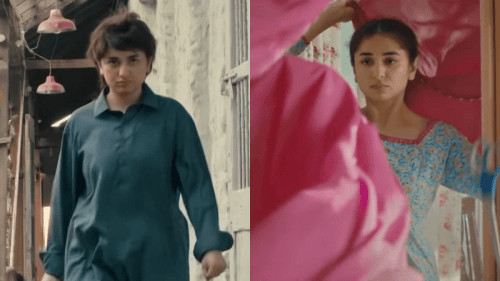 The plot of the Bakhtawar drama is based on real-life stories of girls. It reflects the lives of girls who were forced to change their identities to tackle society. It sheds light onto different Bakhtawars who live around us. Some of the examples are: 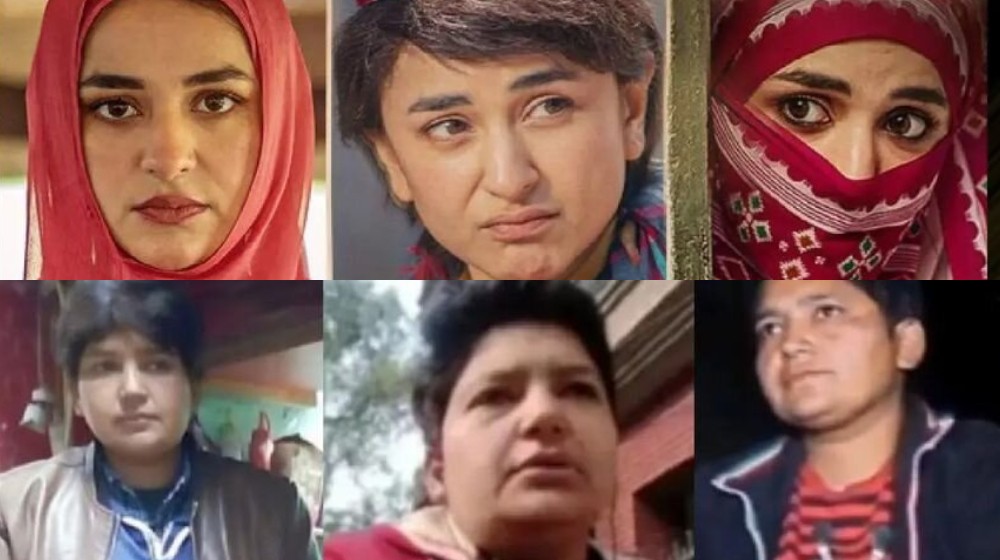 Farheen Ishtiaq Naqvi, who to earn a living in a male-dominant market of Anarkali, decided to dress up as a man to keep her business going. Squash player, Marai Toorpakai is also one of the heroes. She burned her clothes, cut her hair and dressed up in her brother’s clothes to play outside. Right now, she is a successful squash player.

Khadijat ul Kubra from Quetta also hid her female identity to survive in society for her siblings. Noreena Shams disguised her identity as a cricket player as a boy in the national junior team for a year until people came to know about her identity.

This is not one of those mainstream dramas that revolve around the unrealistic love stories between a girl and a boy. Nor it is about some typical in-laws oppressing a naive young girl. There is no love triangle in Bakhtawar drama.

The plot is about real problems in society. It highlights how women find it difficult to survive in society. It is a drama that many women in our society can relate to. Not only the women, but such dramas can change the mindsets of the males as well. The males of our society really need to see what the women go through when walking among them. Hopefully, it will help in changing society.

Sheds Light On Problems Of Women In Professions

Bakhtawar drama reflected the problems of women with professional lives. Workplace harassment is a big issue in our society. The women who go outside bring their dignity along but the men do not realize it. However, Yumna Zaidi as Bakhtawar is seen as a strong-headed girl who is teaching other girls confidence to remain in their workplace.

The bus scene from Episode 2 shows the crudest mindset of men towards women stepping outside of their homes for work. It shows how a man mistreated Bakhtawar who worked as a bus hostess. Later in the episode, one of us hostesses is also shot dead for not accepting the proposal of a man.

It shows the sexual and verbal harassment and gender discrimination when women set out to find work and earn a living for themselves. People need to understand and respect women by supporting their careers.

Bakhtawar drama shows the issues of unemployment in our society. It highlights how not just women but men face problems in finding a job. Where Bakhtawar, as a female character, has hurdles on every path of her employment. It makes her disguise her identity as a man. But, there as well, she does not get all the easiness in getting employment.

Bakhtoo goes to every place he could to get a job but ends up getting a rejection. Either is paid low for laborious work or simply rejected. After a lot of struggle, he ends up finding a job at a local hotel. So, unemployment is one of the major issues that we face and Bakhtawar drama is showing it perfectly.