5 Pakistani songs copied in Bollywood from us

It has been around 5 years since Indo-Pak conflict escalated. India took no time to ban Pakistani artists from working in Bollywood. However, it did not waste time copying yet another Pakistani song, Zalima Coca Cola and making it their own. This isn’t the first time a Pakistani song has been copied in India. In this article we cover 5 Pakistani songs copied in Bollywood from us.

Zalima Coca Cola is the most recently released copied track for the film Bhuj; The Pride of India. The song features Nora Fatehi who is seen flaunting her belly dancing skills. The song has been sung by Shreya Ghoshal and the music has been given by Tanishk Bagchi. The original song was sung by Noor Jehan in 1986 for a Punjabi film Chan Te Soorma. 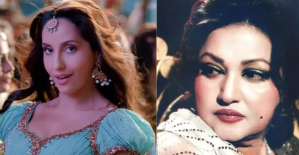 Did you know our very own Dil Dil Pakistan has another version called Dil Dil Hindustan? The popular Vital Signs’ song was blatantly copied for their movie “Yaadon ke Mausam” released in 1990. 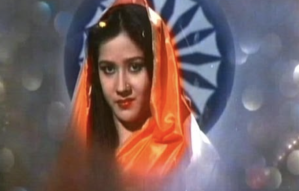 Hawa Hawa was originally sung by Pakistani singer Hassan Jehangir in 1987. An Indian film Mubarakan starring Arjun Kapoor and Illeana D’Cruz copied Hawa Hawa and made their own version of it.

The famous item number Munni Badnaam Hui is yet another blatant rip-off from Umer Sharif’s movie Mr. Charlie. Mr. Charlie was released in 1992 and featured a qawali called “Larka Badnaam Hua Haseena Teray Liye”. Umer Sharif called out on the Indian producer as well as on the Pakistani audience. Umar Sharif complained that Indians copy from us and get more viewership than us because the Pakistani audience does not appreciate their original work. 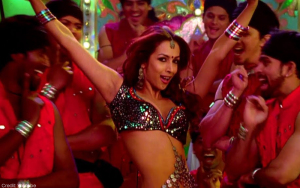 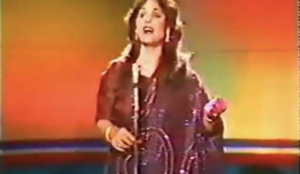 These were some of the many Pakistani songs copied in Bollywood from us.

5 Signs You Have Poor Mental Health

3 Reasons Why We All Need Flexa Plus